‘1000-lb Sisters’ Season 3: Fans Say Tammy Cannot Be Saved, She should have left her in rehab 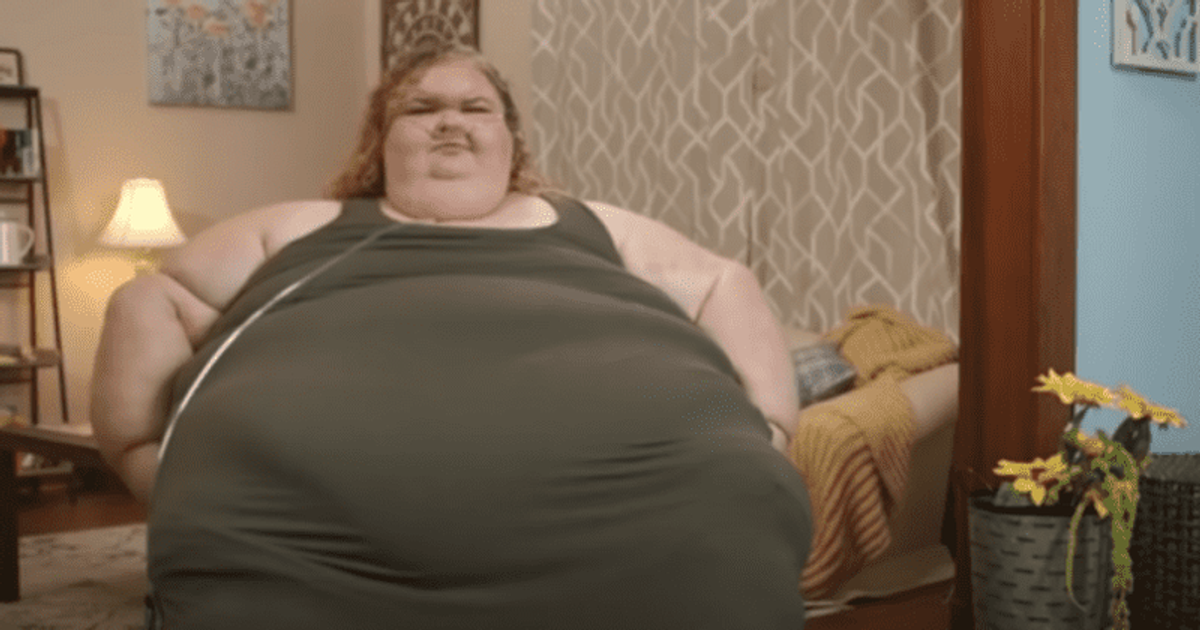 TLC is back with a brand new season of ‘1000 lb Sisters’ and the situation looks as serious and unhealthy as ever. Tammy and Amy Slaton are both severely overweight, but only Amy has shown responsibility and progress. Tammy, whose life is literally at stake with her troubling and unsettling weight, has tried making healthy changes, but will she make it?

The TLC synopsis for episode 1 reads: “With her weight spiral, Tammy makes a life-changing decision; Amy is finally getting a taste of the life she always wanted, but unfortunately it’s short-lived; emergency surgery has ramifications for Chris. ”Read on to find out what happened to the sisters and what fans thought of them.

Tammy, who, after taking a little serious about her health, went to a bariatric center that helped her lose 60 pounds from her 689 pound body. The diet worked, and so did she. Before that, the sister who admits she has a food addiction also has the problem of believing that she will be fine in the end. Your family has tried to help but to no avail as only the center has produced some results. Missing her home and family, Tammy left the center intending to follow her diet outside. Her family even gave her a stove so that she could actively prepare her food. Knowing she was a lazy bum, her sister Amy didn’t like her leaving the facility. At the season premiere, she behaved harshly and disrespectfully, calling her sister by name and burning her ex’s belongings. Amy just wanted to help her, but the ungrateful sister had no time for that.

Fans who saw the episode were completely exhausted with her acting like a rotten brat and on the way back to her old habits. They went to Twitter to express their anger. One of the viewers commented, “So you should have known that Tammy wasn’t serious – they provided her with a portable stove and she is NOT going to cook because she’s ‘scared’ # 1000lbSisters”. A fan tweeted, “I would have left Tammy in rehab and banned her number. Wouldn’t have felt bad about it, either. It’s literally a life or death for her # 1000lbSisters.” Another viewer commented: “Tammy found a guy that likes her this size and will unfortunately watch her eat her way into a grave if she doesn’t stop. # 1000LbSisters”

Another tweet read, “Tammy is probably the only person in the world who isn’t mourned by a single soul when they finally falls over. So rude, nasty and hateful. They just know that their family will breathe a sigh of relief. “One viewer commented,” Tammy is a lost cause. You can’t force anyone to want to improve themselves. They should have left their ass in the facility. Another fan tweeted, ” Tammy can’t be saved. # 1000lbSisters “