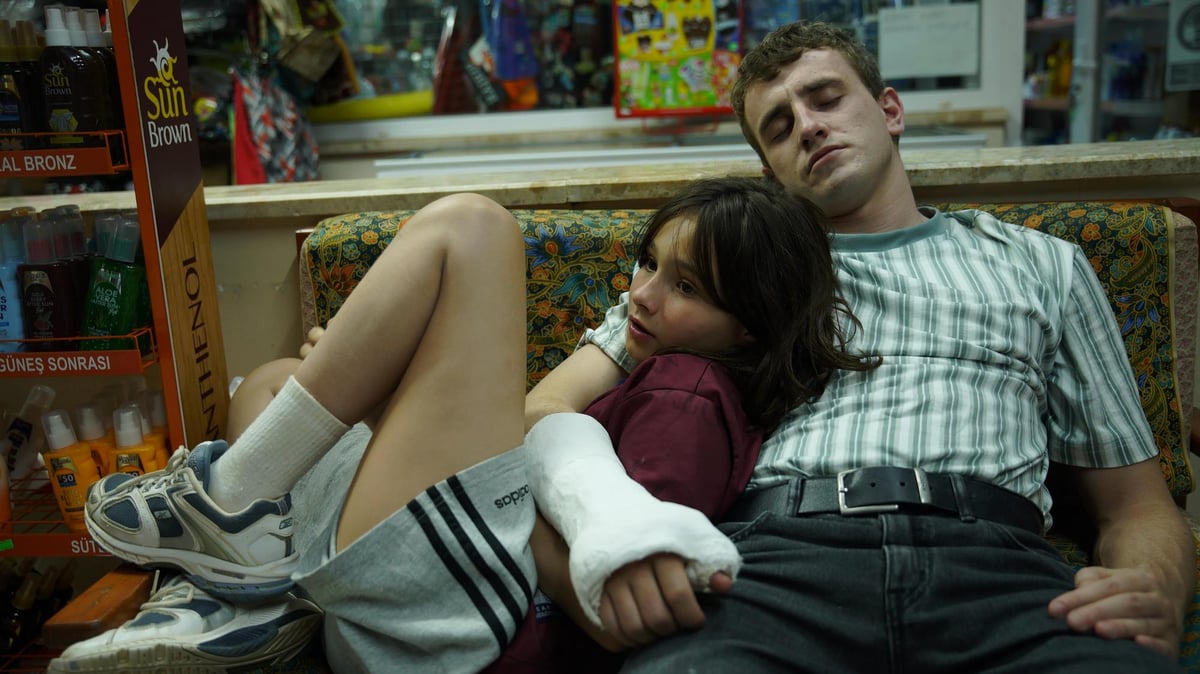 Resurrection, Vue Omni, August 13. Rebecca Hall and Tim Roth star in a psychological thriller that follows a woman’s struggles to protect herself and her daughter when an abusive ex-boyfriend returns to her life after more than 20 years.

Lola, Jedermann, August 15: Emma Appleton and Stefanie Martini play two music-loving sisters who create a machine to intercept TV and radio shows from the future in a sci-fi drama with a soundtrack by The Divine Comedy frontman Neil Hannon can.

Nothing Compares, Vue Omni, August 16: Kathry Ferguson’s documentary focuses on a five-year period in the life of Irish singer-songwriter Sinéad O’Connor following the release of her debut album that launched her to global stardom.

Nude Tuesday, Everyone, August 16: A fictional Pacific island provides the backdrop for a “gibberish comedy” that follows the unhappily married Laura and Bruno to a wilderness retreat for couples, where they meet eccentric sex-healing guru Bjorg.

Juniper, Everyman, August 17: Charlotte Rampling plays a troubled, alcoholic grandmother who forms a close bond with her teenage grandson, played by George Ferrier, after he is expelled from boarding school and forced to take care of her as punishment take care of.

After Yang, Vue Omni, August 20: Colin Farrell leads the cast of the festival’s closing gala, a sci-fi drama chronicling the events that unfold when a family robot begins to fail.

‘I am Groot’ on Disney+: How Vin Diesel was ‘discovered’ in a New York theater

‘I am Groot’ on Disney+: How Vin Diesel was ‘discovered’ in a New York theater