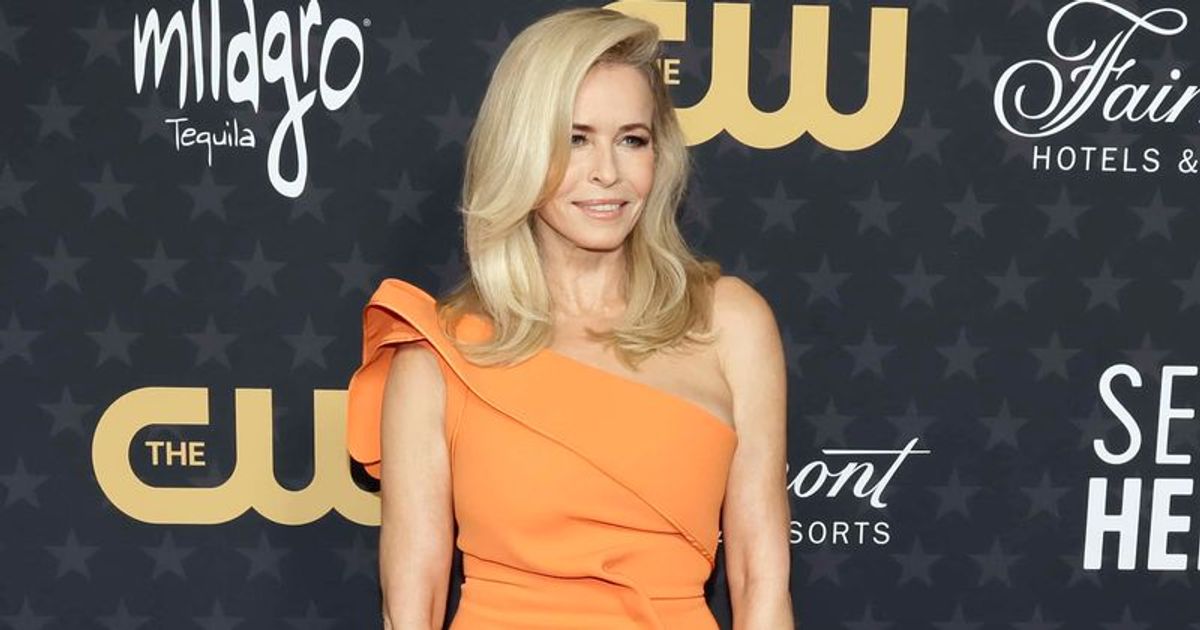 LOS ANGELES, CALIFORNIA: Chelsea Handler was on fire to say the least as she delivered an “epic” opening monologue at the Critics Choice Awards at the Fairmont Century Plaza in Los Angeles on Sunday, January 15. She didn’t hold back She has attacked many celebrities, including James Cordon and Prince Harry.

Handler attacked James Corden, a comedian and late-night talk show host, while referring to the show “The Bear” and allegations of his behavior. “The cast of The Bear is here. A great show,” began Handler, 47, adding, “You showed us how exhausting and absolutely miserable working in the restaurant industry can be. And they didn’t even have to wait for James Corden.” It’s worth recalling that Cordon was accused by a restaurant owner of being an “abusive customer” in 2022.

Handler also poked fun at Harry’s intimate revelations in his new autobiography, Spare, in which he shared that his “p*nis was injured during a grueling charity tour of the North Pole in 2011.” “Dahmer became the third most watched series on Netflix with a combined watch time of 1 billion hours, which appears to be the same amount of time it will take us to listen to Prince Harry talk about his frozen p*nis. It’s enough already.”

She continued to joke about Nick Cannon and his many children while poking fun at Viola Davis. “As part of Viola’s training for the film, she underwent DNA testing to determine the best training program for her genetic makeup, which also revealed that she is Nick Cannon’s daughter,” Handler told audiences as she auditioned laughter roared.

Handler even tracked celebrity diet culture, calling out stars who controversially used Ozempic, a diabetic drug, for weight loss. “The word gaslighting was actually Merriam-Webster’s word of the year. And for those of you who don’t know, gaslighting is when someone tries to convince you that your own perception of reality is wrong. For example, when celebrities say they’ve lost weight by drinking water, it’s actually because everyone is taking Ozempic. Even my housekeeper takes Ozempic,” said the 47-year-old.

Handler also took on Ellen DeGeneres, who has been hit by allegations of creating a toxic work environment during her daytime talk show. “Cate Blanchett is here tonight. Cate, as far as I’m concerned, you should win an Oscar every year just for being alive. In ‘Tar’, Cate portrayed an ‘iconic lesbian’ after playing a conductor whose professional career was turned upside down by her toxic behavior. And she didn’t even have to host her own daytime talk show,” Handler said.