When will the James Webb Space Telescope send back its first photos? 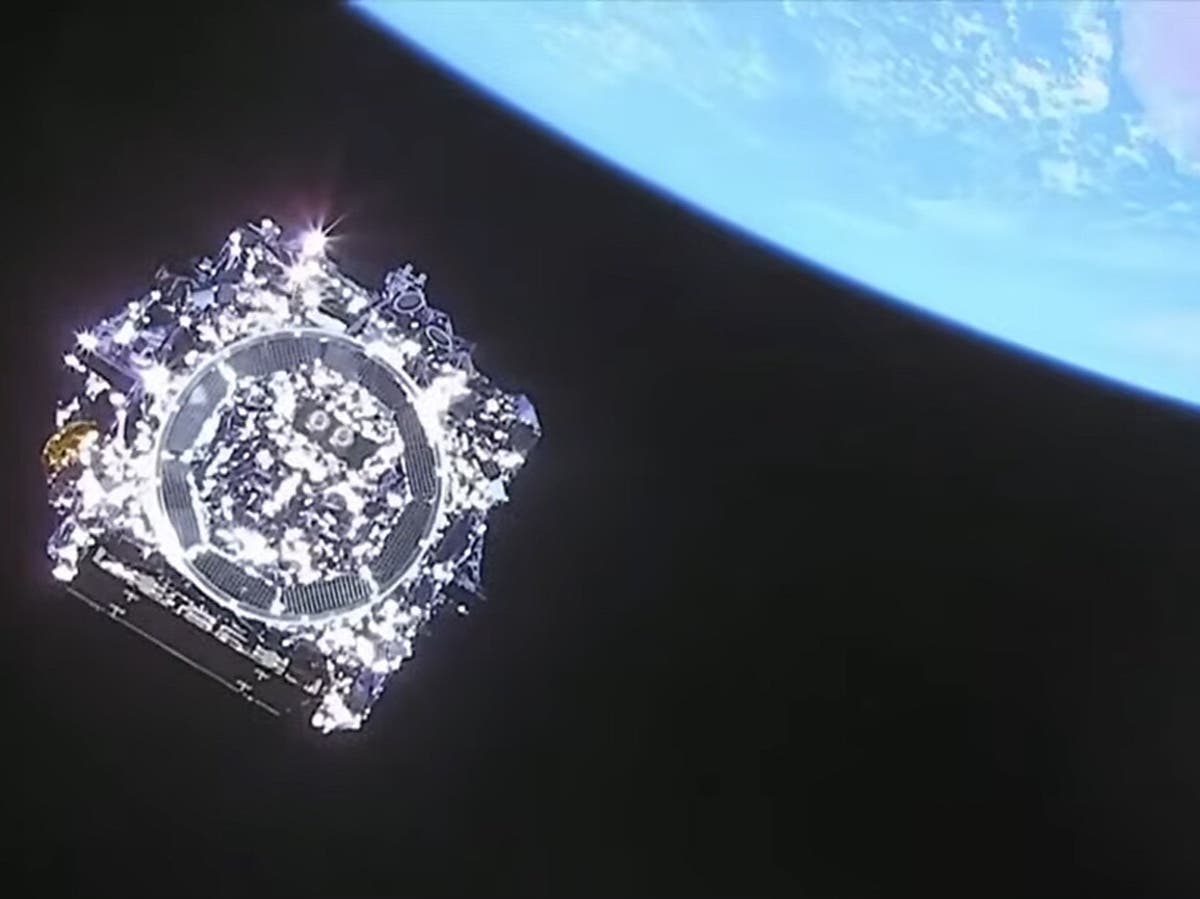 NASA’s James Webb Space Telescope is now safely launched, but there is still much to be done before it can glimpse the past in the first moments of creation.

The largest telescope of its kind was shipped from South America on December 25th to search the cosmos for the elusive remains of the 13.7 billion-year-old stars and galaxies that arose from the Big Bang.

Once launched, the telescope had to open its sun visor to shade the huge 6.5-meter mirror, followed by the mirror itself to capture as much light as possible.

Webb should reach its goal of 1.6 million kilometers from our planet in about another two weeks, but before then a number of other tasks for the $ 10 billion telescope must go smoothly.

Tomorrow the fully extended main mirror wings will have to be adjusted over several days so that each of the 18 mirror segments is moved out of its starting configuration and correctly aligned.

This is the start of a three month process that coincides with the commissioning of his instruments as they cool to sub-zero temperatures, but the mirrors should be leveled within 10 days.

This is followed by a planned course correction burn, which sets the telescope on a direct orbit around the second Sun-Earth Lagrange point. These are positions in space where the gravitational forces of two bodies – in this case the sun and our own planet – create strong attraction and repulsion.

Langrance Point 2 (of which there are five in total) is hope for the WMAP spacecraft and the Planck satellite, and an ideal location for astronomers as a spacecraft can communicate with the earth while absorbing solar energy at the same time.

However, reaching this stage is challenging; If the telescope were the Ariane 5 rocket that launched it, it wouldn’t be able to turn around to repel back to Earth as that would expose its telescope optics and structure directly to the sun – they overheat, and that Project would abort.

To make up for this, Webb must get a slight underburn from Ariane and use its own small engines and on-board fuel to fine tune.

Once this is done, Webb will be in orbit. It takes several weeks for the instruments to cool to a temperature at which they can be safely operated before the optics are aligned and the scientific instruments are calibrated for five months.

It is expected that full alignment could be completed 120 days after launch – around April 24th – depending on how smooth the process goes. Webb will then send back a series of “wow pictures” described by Jane Rigby, Webb Operations Project Scientist at Goddard, to demonstrate and test the telescope’s capabilities.

Those images, which have not yet been decided, will include stars – to check that the telescope is properly aligned – and an image of the Large Magellanic Cloud, a satellite galaxy around the Milky Way that will prove the telescope’s ability, with various shades of bright light.

Fortunately, because of the extra fuel stored on the telescope, Webb will likely continue to run for twice its estimated lifespan – and stay there because of the efficient performance of the Ariane rocket. Webb is now expected to run for 20 years instead of the ten predicted by NASA.