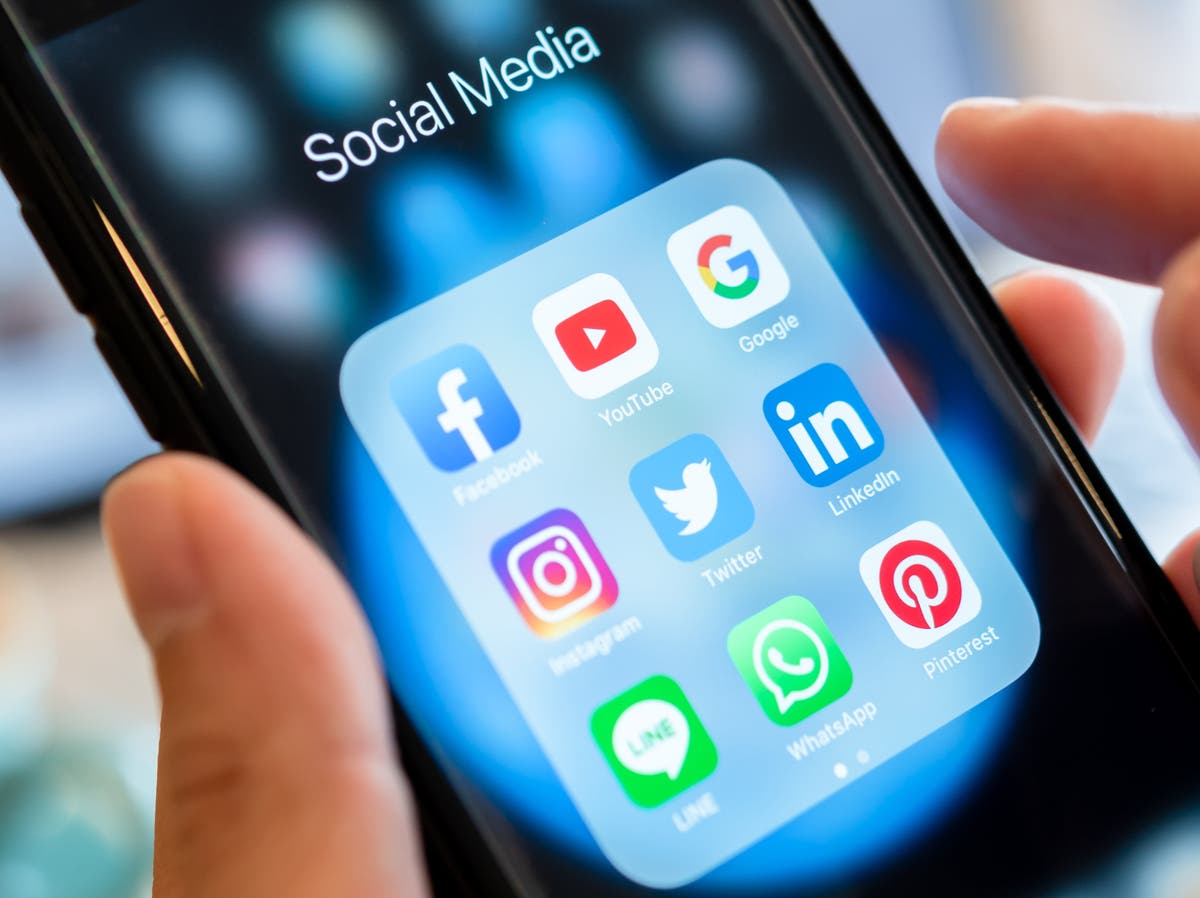 US lawmakers are backing a bill that would force tech companies to make their terms of service more readable.

The bill, called the Terms-of-Service Labelling, Design and Readability Act (TLDR), would require websites to provide a “summary” for the contracts.

This would summarize legal terms in a more understandable format and would disclose data breaches over the past three years, any sensitive data that may be collected, and how users can delete that data after signing up.

“For far too long, blanket terms of service have forced consumers to either ‘agree’ to all of a company’s terms or lose access to a website or app altogether,” said Representative Lori Trahan, one of the main sponsors of the bill’s statement on Thursday, as reported by The edge. “No negotiations, no alternative and no real choice.”

Ms. Trahan cited a 2012 study that showed it would take the average American 76 days to read all of the service contracts for the services they use.

The law would apply to big websites like Facebook and Twitter, but exempt some small businesses. It would be enforced by the Federal Trade Commission and the Attorneys General.

“Users shouldn’t have to comb through pages of legal jargon in a website’s terms of service to know how their data is being used,” said Senator Bill Cassidy.

“Requiring companies to provide an easy-to-understand summary of their terms and conditions should be mandatory and is long overdue.”

The announcement comes after a series of stories in which social media sites have failed to notify users of data breaches and companies have collected vast amounts of personal information without their customers’ knowledge.

Last year, Amazon was hit with a record-breaking fine by the European Union for breaching GDPR data protection rules – but users had no idea why, as Luxembourg’s National Data Protection Commission (CNPD), which fined it, was ” Bound by professional secrecy” not to communicate about the case.