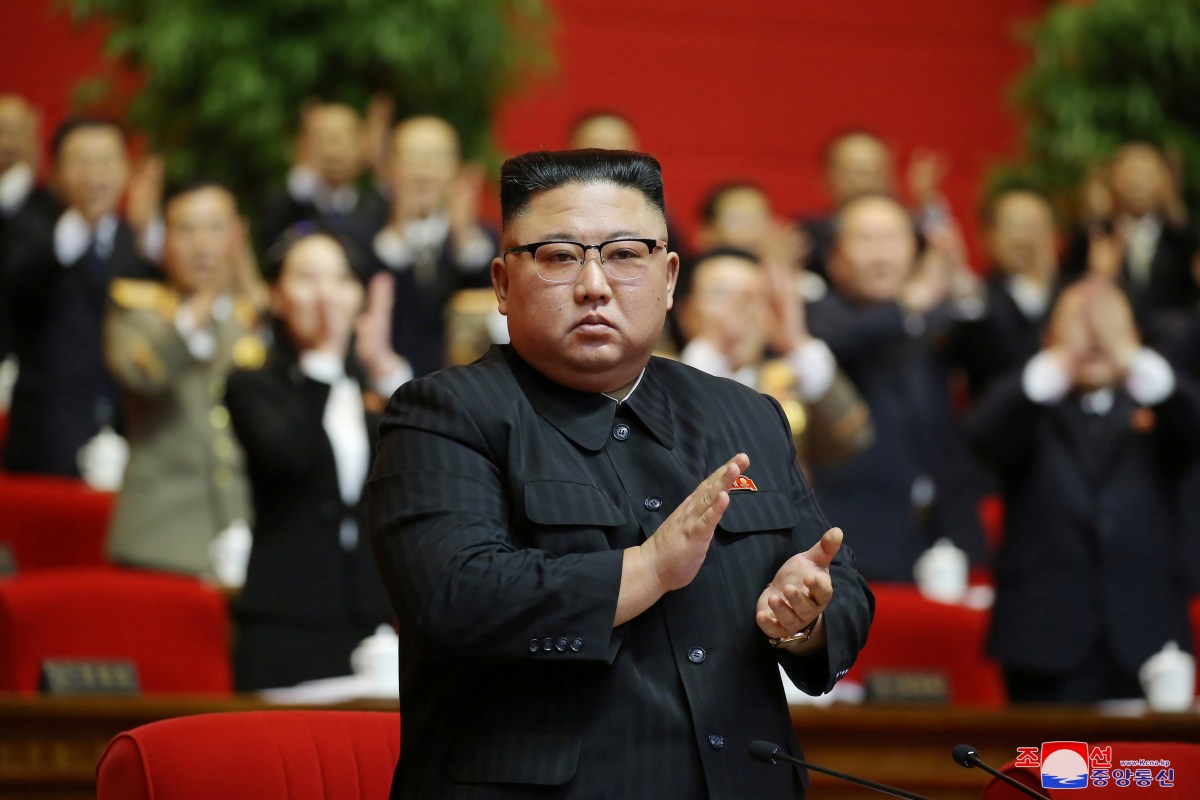 According to a report, North Korea’s elite army of 7,000 hackers stole $400 million worth of digital assets last year.

The regime has launched at least seven attacks on cryptocurrency platforms in one of its most successful years on record, blockchain experts say.

“From 2020 to 2021, the number of hacks associated with North Korea increased from four to seven, and the value extracted from those hacks grew by 40%,” the Chainanalysis report published Thursday said.

“Once North Korea gained custody of the funds, they began a painstaking laundering process to cover them up and pay them off,” the report added.

Kim’s army of cyber-soldiers rivals the CIA in expertise and wreaks havoc as “the world’s greatest bank robbers,” experts say.

The regime’s tech wizards are trained to steal billions worldwide – which the tyrant Kim Jong-un spends on weapons and his nuclear missile program.

North Korea is not responding to media inquiries but has previously released statements denying hacking allegations.

The campaign aimed to steal more than $1.3 billion in cash and cryptocurrency, affecting businesses ranging from banks to Hollywood movie studios.

Chainalysis did not identify all of the targets of the hacks, but said they primarily targeted investment firms and centralized exchanges.

These include Liquid.com, which announced in August that an unauthorized user had gained access to some of the cryptocurrency wallets it manages.

Many of last year’s attacks were likely carried out by the Lazarus Group, a US-sanctioned hacking group it says is controlled by the Reconnaissance General Bureau, North Korea’s main intelligence agency.

The group has been accused of involvement in the WannaCry ransomware attacks, hacking of international banks and customer accounts, and cyber attacks on Sony Pictures Entertainment in 2014.

North Korea also appeared to ramp up its efforts to launder stolen cryptocurrencies, significantly increasing its use of mixers, or software tools that aggregate and encrypt cryptocurrencies from thousands of addresses, Chainalysis said.

According to the report, researchers have identified $170 million in old, unwashed cryptocurrency holdings from 49 different hacks from 2017 to 2021.

The report said it was unclear why the hackers would still be sitting on those funds, but said they might hope to outsmart law enforcement interests before cashing out.

“Whatever the reason, the length of time that (North Korea) is willing to hold on to these funds is instructive as it indicates a careful plan, not a desperate and hasty one,” Chainalysis concluded.

Experts warn that Kim’s skilled hackers pose a greater threat to the world than Vladimir Putin’s cybercriminals in Russia.

The crippling attacks on NHS hospitals and Sony Pictures in recent years have been a “wake-up call” highlighting their growing reach.

And last year it was reported that Pyongyang’s keyboard warriors were trying to hack into drugmaker Pfizer to steal secrets of its Covid vaccine.

As early as 2003, a South Korean expert warned that the North’s cyber operation was “on par with the CIA” – but the US reportedly dismissed this as propaganda.

In other news, personalized smart guns that can only be fired by verified users could finally be available to US consumers this year.

Scientists embark on a mission to unravel the mystery behind dozens of grisly child mummies buried in an underground tomb in Sicily.