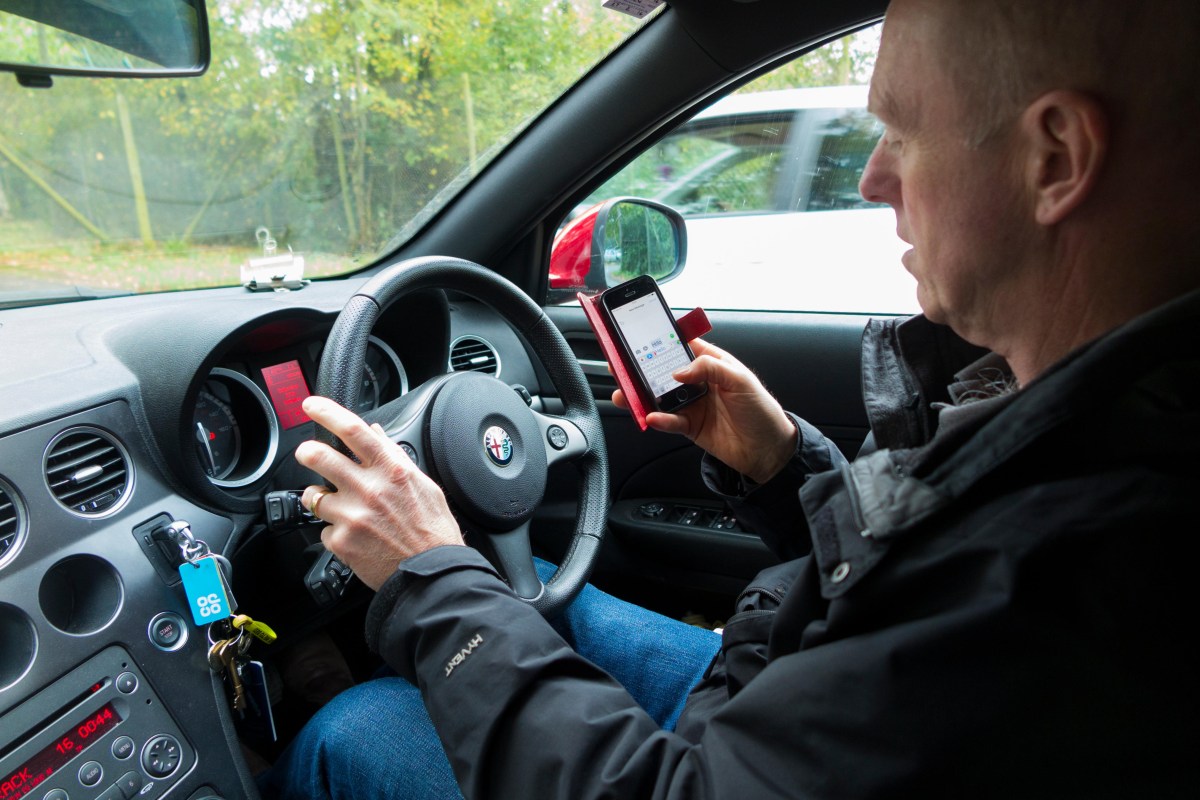 DRIVERS could now face a fine of £200 and six points on their driving license for a common habit under an amendment to the Highway Code.

New driving rule changes taking effect at the end of January mean motorists will be hit with fines and points for habits some people are used to.

Everyone knows that calling or texting while driving is a criminal offense – and has been for a long time.

But starting January 29, drivers will no longer be able to take photos or videos, scroll through music playlists, or play games behind the wheel.

Motorists can still use a “hands-free” device – such as a navigation device – while driving.

It’s already illegal to text or call from a cellphone while driving – but now motorists face fines for changing music or taking photos.

Drivers also can’t scroll through playlists or play games on the go.

In addition to these innovations, there will also be updates to the road traffic regulations in 2022.

Some changes will not come into effect until later in the year, while other changes will start as early as the end of January.

In the new rules, there will be a “hierarchy of road users” in the updated version of the Highway Code.

It is based on the idea that those who can cause the most damage – for example truck drivers – bear the greatest responsibility on the road.

Pedestrians and especially children, the elderly and other vulnerable people will be at the forefront.

They are followed by cyclists, riders, motorcyclists and cars, and finally vans, trucks and buses.

It is intended to make it clearer who is to blame in the event of an accident.

However, this does not entail new penalties such as fines.

There is also advice on safe overtaking distances, including that motorists should give way to cyclists on a bike lane, even if they are approaching behind you.

And from 2022, all new cars will be prevented from speeding as they will be fitted with a speed limiter.

The decision was passed by the EU Parliament, but the UK is expected to abide by the new regime despite leaving the European Union.