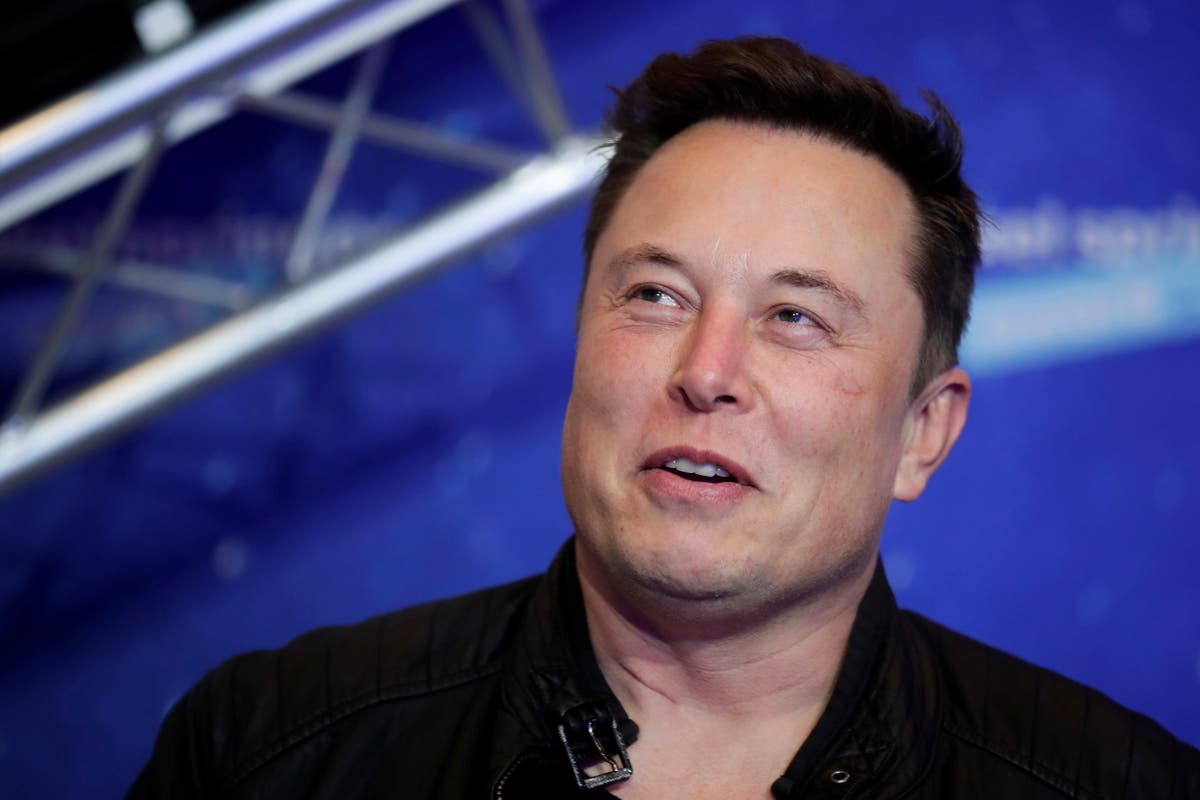 Elon Musk has predicted that SpaceX will land humans on Mars within the next decade.

The SpaceX CEO made the comments while speaking to podcaster Lex Fridman. Mr Fridman asked Mr Musk for an estimate of how long it would take to reach the Red Planet, to which Mr Musk replied: “Best case scenario it’s about five years, worst case scenario 10 years.”

The estimate, Mr Musk said, is based on factors such as the “engineering” of the SpaceX spacecraft that would take people there. He also claimed that “Starship is the most complex and advanced missile ever made”.

“There is a certain cost per tonne of Martian surface where we can afford to build a self-sustaining city, and beyond that we cannot afford to do it.

“Right now you couldn’t go to Mars for a trillion dollars; no amount of money could get you a ticket to Mars. So we need to get that above, you know, to get that [to] something that is actually possible at all.”

Mr Musk also predicted that in about 500 million years the Earth will become “too hot for life” but said it was “wise for us to act quickly … just in case”.

SpaceX is reportedly facing financial issues related to the Raptor engines powering Starship. “The Raptor production crisis is a lot worse than it looked a few weeks ago,” Musk wrote to SpaceX employees last month in an email obtained by CNBC.

“We face real bankruptcy risk if we can’t achieve a Starship flight rate at least every two weeks next year,” Musk also said. SpaceX did not provide any comment to CNBC or LatestPageNews if asked.

The billionaire believes terraforming — blasting the planet with nuclear weapons at its poles to melt ice caps and cause accelerated warming — will be a key component to life on other planets.

“First, life in glass domes. Eventually terraformed to support life, like Earth,” he said. “Terraforming will be too slow to be relevant in our lives. However, we can establish a human base there in our lifetime. At least one future spacefaring civilization – discovering our ruins – will be impressed that humans have come this far.”