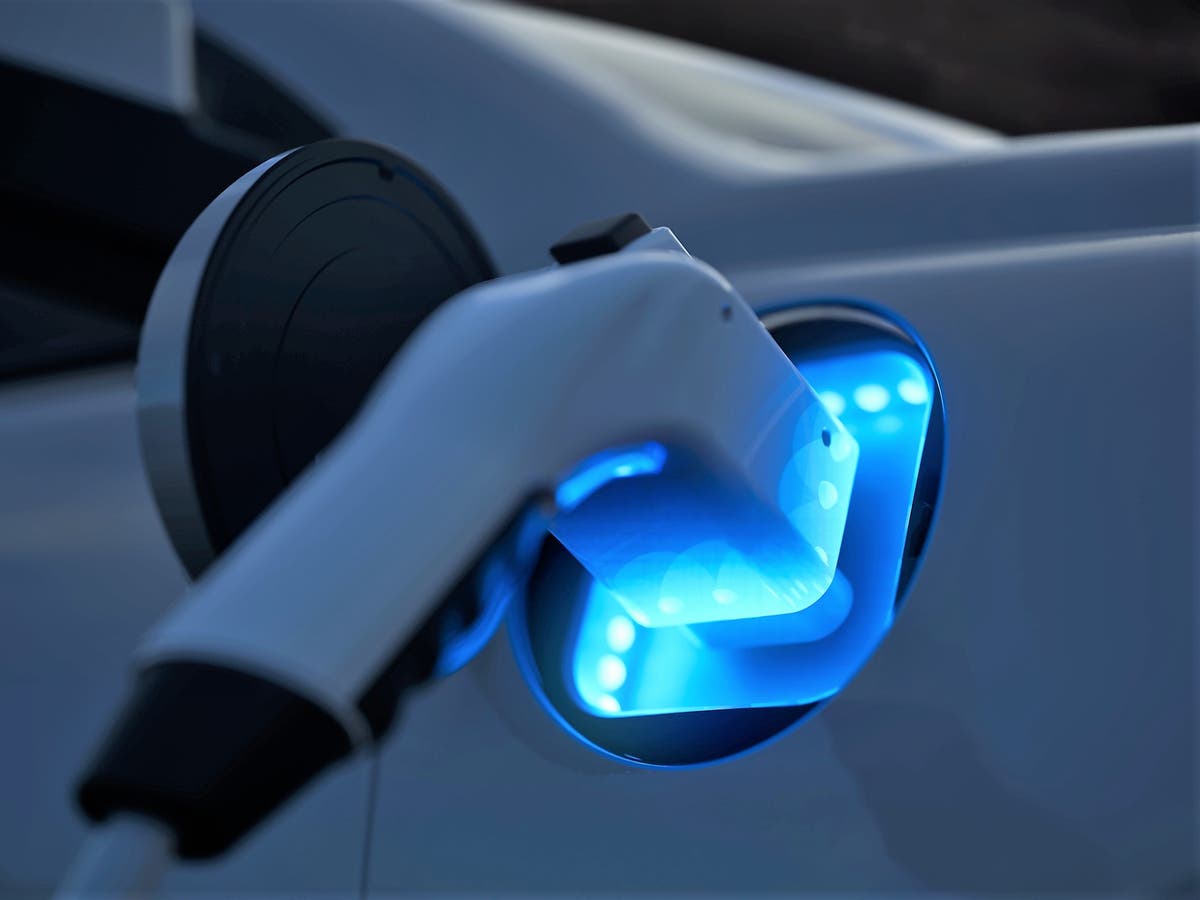 Scientists have developed a biologically inspired membrane that could increase the charging capacity of electric car batteries fivefold and thus massively increase their range.

A team from the University of Michigan used recycled Kevlar – the same material used in bulletproof vests – to create a network of nanofibers similar to a cell membrane. They then used these to address fundamental issues with a next-generation battery known as lithium-sulfur.

For commercial use in electric vehicles, the cycle life – i.e. the number of charging and discharging processes – is not yet sufficient, despite the capacity advantages.

Lithium-sulfur batteries can hold up to five times as much charge as the industry-standard lithium-ion batteries used in smartphones, laptops and pacemakers.

However, the inherent instability of the cathodes of lithium-sulfur batteries, which experience a size change of 78 percent with each charge cycle, makes them extremely impractical for use in consumer electronics.

The bug also causes them to degrade extremely quickly, which means they need to be replaced much more frequently than their more stable counterparts.

The breakthrough potential of lithium-sulfur batteries is causing research institutes around the world to rush to make the technology viable, with previous breakthroughs focusing on the use of a flexible cathode.

“There are a number of reports that take several hundred cycles for lithium-sulfur batteries, but this is done at the expense of other parameters: capacity, charge rate, endurance and safety,” said Nicholas Kotov, professor of chemical and engineering science at the The university that led the latest research published in Nature communication.

“The challenge today is to make a battery that can cycle from the previous 10 cycles to hundreds of cycles and meet several other requirements, including cost.”

Professor Kotov described the new design as “almost perfect,” which means that capacity and efficiency approach the theoretical limits of lithium-sulfur batteries.

The expected life of 1,000 cycles would mean the average car battery would need to be replaced roughly every 10 years, while the materials used are far more abundant and less polluting than lithium-ion batteries.

“Achieving record levels for multiple parameters for multiple material properties is now required for car batteries,” said the professor. “It’s a bit like doing gymnastics for the Olympic Games – you have to be perfect all around, including the sustainability of the production.”