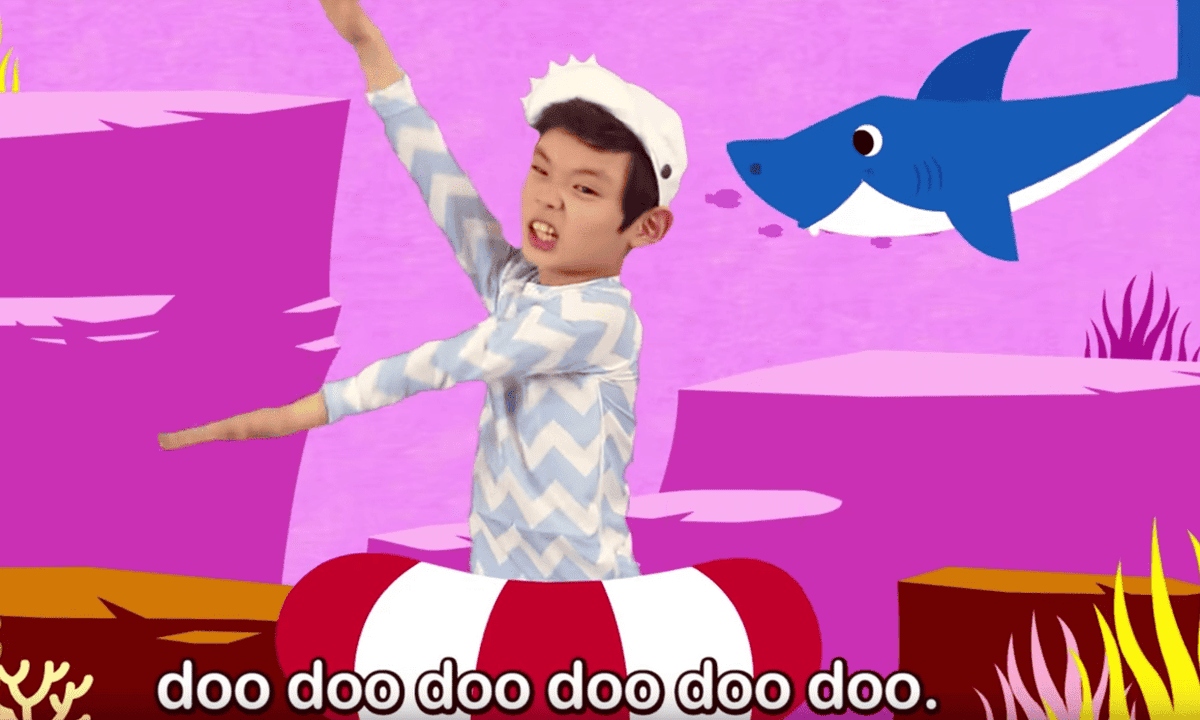 The music video “Baby Shark Dance” was the first YouTube video to reach 10 billion views on the platform.

Baby Shark Dance had already set a Guinness world record as the most viewed video on YouTube in November 2020 with seven billion views. It was ranked # 32 on the Billboard Hot 100 and # 6 on the UK Official Chart in 2019.

The previous record holder was Luis Fonsi and Daddy Yankee’s “Despacito,” but Baby Shark Dance topped him by over two billion views. It was the most watched video on YouTube in the past 15 months.

The video is being produced by Pinkfong, a children’s education brand owned by the South Korean company SmartStudy. To date, they have developed over 4,000 kids videos, songs, games, and apps.

It was first released in November 2015 and went viral across Southeast Asia. The dance has since spawned an animated television series about Nickelodeon, live tours, and NFTs.

Its popularity grew with the “Baby Shark Challenge,” which encouraged people to film themselves doing the movements of the dance.

In 2018, 88,000 Instagram posts were tagged with the hashtag #babysharkchallenge.

“It has been a truly meaningful journey to see how Baby Shark has connected people around the world, and we can’t wait to share the more adventures of Baby Shark that will bring even more fans everywhere unprecedented experiences,” said Min- seok Kim., CEO of Pinkfong said.