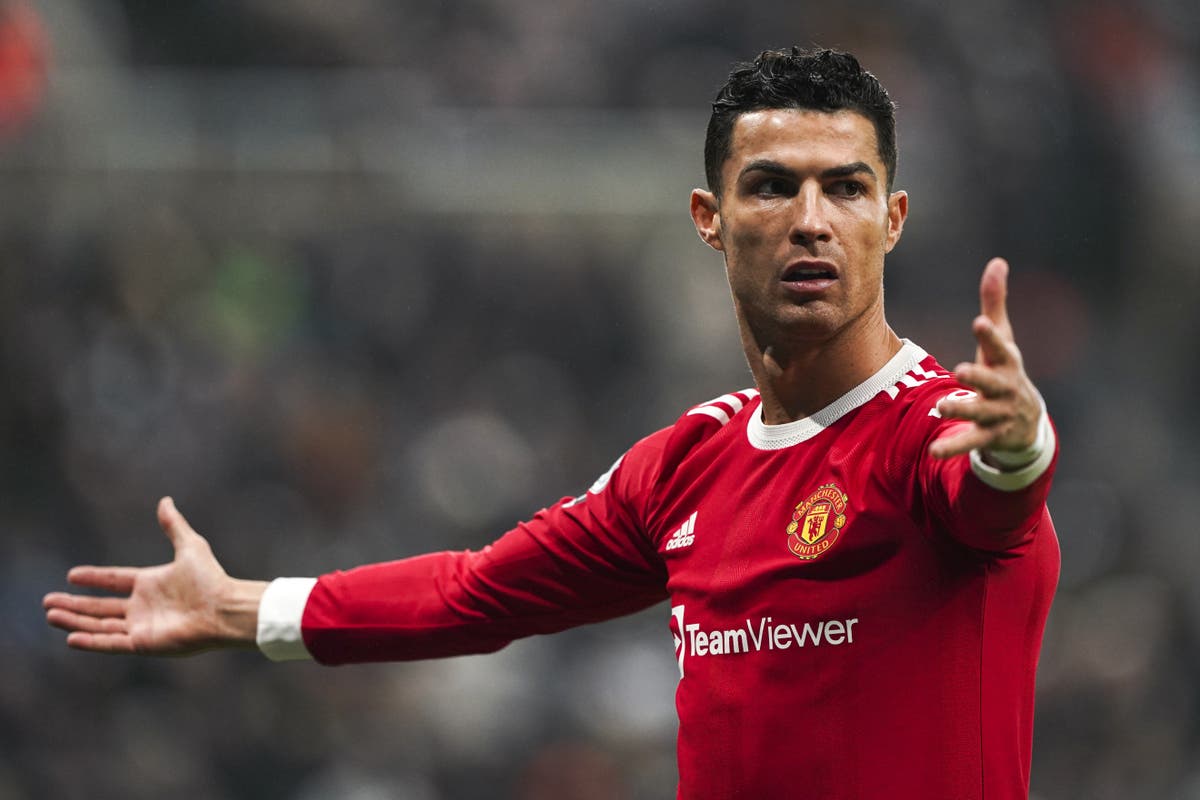 Cristiano Ronaldo is expected to be available for Manchester United and Harry Maguire will also be in contention for Saturday’s Premier League game against Aston Villa.

Ronaldo was left out of the United squad by interim manager Ralf Rangnick for Monday night’s 1-0 FA Cup third round win over Villa after suffering a minor hip injury.

The Portuguese was left out as a precaution, with Jadon Sancho and Phil Jones also staying at home after picking up minor issues of their own.

All three players are available for Rangnick for the second part of the double-header against Villa, while Maguire has returned from a chest injury that has kept him out since beating Burnley last month.

“I think they will be available,” Rangnick said when asked about Ronaldo, Maguire, Sancho and Jones.

“They only practiced for the first time yesterday – Cristiano yesterday, Harry the day before yesterday. We’ll have to wait for the last practice but they should be available.”

United are looking to reignite their drive for a place in the top four after losing the first game of Rangnick’s interim spell in their last Premier League game, a 1-0 defeat by Wolves at Old Trafford.

Rangnick was appointed with the intention of turning United’s fortunes in the wake of Ole Gunnar Solskjaer’s departure but concedes there is still plenty of room for improvement.

“I was fully aware that this could not happen overnight,” said Rangnick. “It’s still a work in progress. We’ve shown that we’ve conceded fewer goals than a few weeks ago, but it’s also about controlling the game.”

“Of course we’ve made a few steps, but there’s still room for improvement and we have to find the best possible formation.

“We have to make sure we have the best and freshest players on the pitch and that means we can change formations mid-game or from one game to another.

“It’s still a work in progress and there are still some things to improve,” he added.