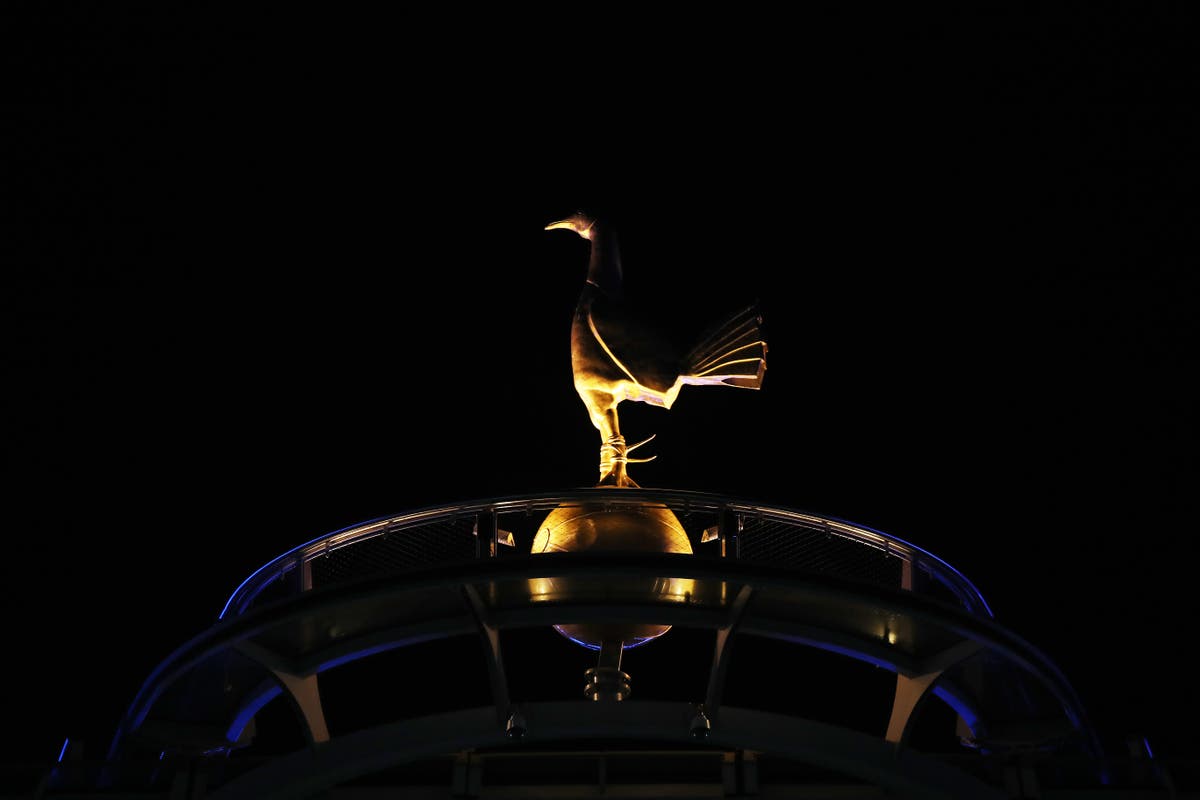 Tottenham Hotspur said they were “extremely surprised” by the Premier League’s decision to cancel Sunday’s north London derby against Arsenal, adding that they believe the rules for postponing matches due to Covid-19 cases are not how intended to be followed.

The Premier League confirmed they had accepted Arsenal’s request to postpone Saturday’s game, with the exhausted Gunners being without a multitude of players due to Covid, injuries, suspensions and some on international duty at the Africa Cup of Nations.

Spurs released their response later in the afternoon, expressing their anger at the decision to postpone the game, which appears to be affected more by Arsenal’s injury woes than cases of Covid-19.

“We are very surprised that this application has been approved,” Tottenham said in a statement.

“We ourselves were disqualified from the European Conference League after a significant number of Covid cases meant we had to postpone a game and our request to move our Leicester game was not approved – only to have it rescheduled later than Leicester made an application.

“The original intent of the guidance was to address the availability of players who have been directly affected by Covid cases, resulting in depleted squads which combined with injuries would result in the club being unable to field a team. We don’t think it was the intention to address player availability which is unrelated to Covid.

“We are now seeing potentially the unintended consequences of this rule. It is important to have clarity and consistency in applying the rule.

“Once again, fans have seen their plans disrupted at unacceptably short notice. We will again send food deliveries to local food banks to avoid unacceptable waste. We are truly sorry for our fans – some of whom will have come a long way.”