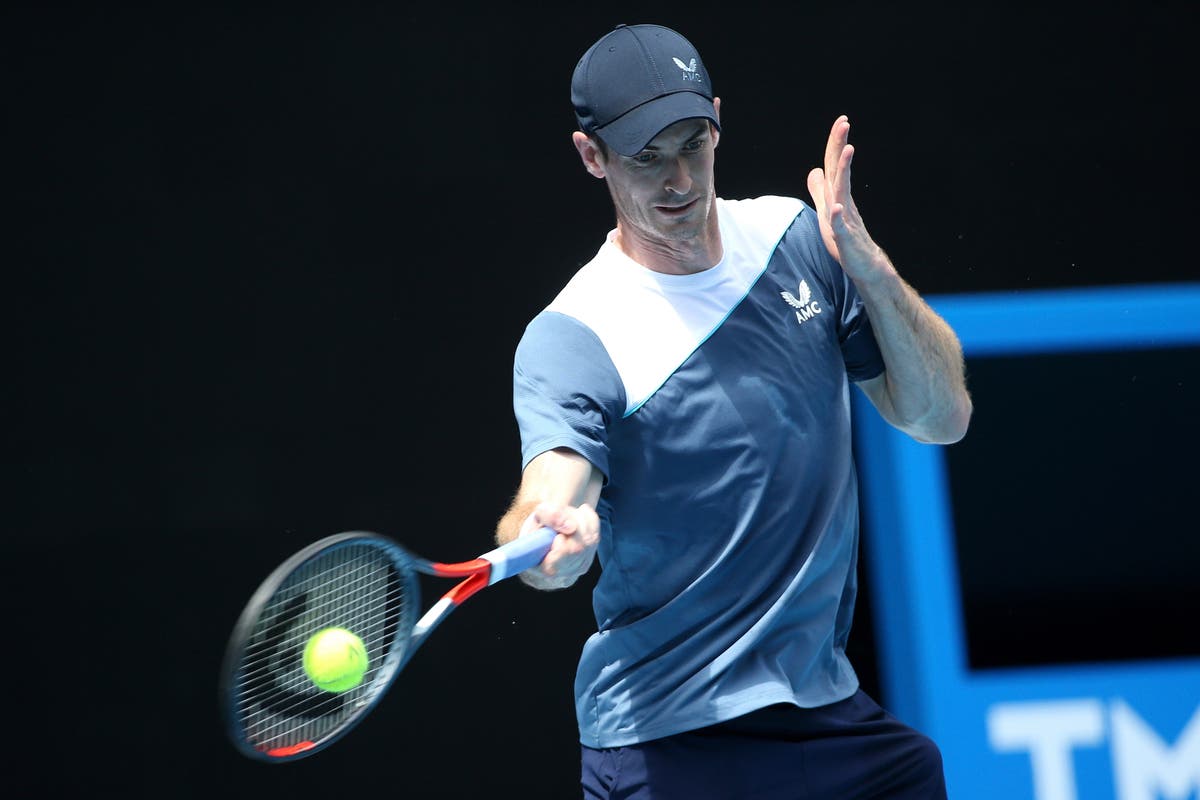 Andy Murray has refused to criticize Novak Djokovic after world No. 1’s Australian visa was canceled for a second time, saying: “I’m not going to start kicking Novak while he’s down.”

Immigration Secretary Alex Hawke intervened on Friday to have Djokovic’s visa revoked on public health grounds after the unvaccinated tennis player campaigned for an exception to Australia’s strict rules on vaccinating visitors against Covid-19.

After winning a thrilling match at the ATP to reach the finals and defeating Reilly Opelka 6-7 6-4 6-4, Murray reiterated his point that the Visa saga was negative for everyone involved.

“It’s unfortunate that it got into a situation like this and who knows? I don’t know how the process is now. I don’t know which way he goes, if he can appeal and how long that will take, and during that process can he still train outside or still compete in the tournament?

“I just want it to be resolved obviously. I think it could be good for everyone if that were the case. It just seems like it’s dragging on for quite a while now and it’s not great for tennis, not great for the Australian Open, not great for Novak. Apparently a lot of people have criticized the government here too. It was not good.”

Djokovic is set to appeal this latest decision but time is running out as the tournament is set to start on Monday.