Murray fights back and reaches first ATP Tour finals since 2019 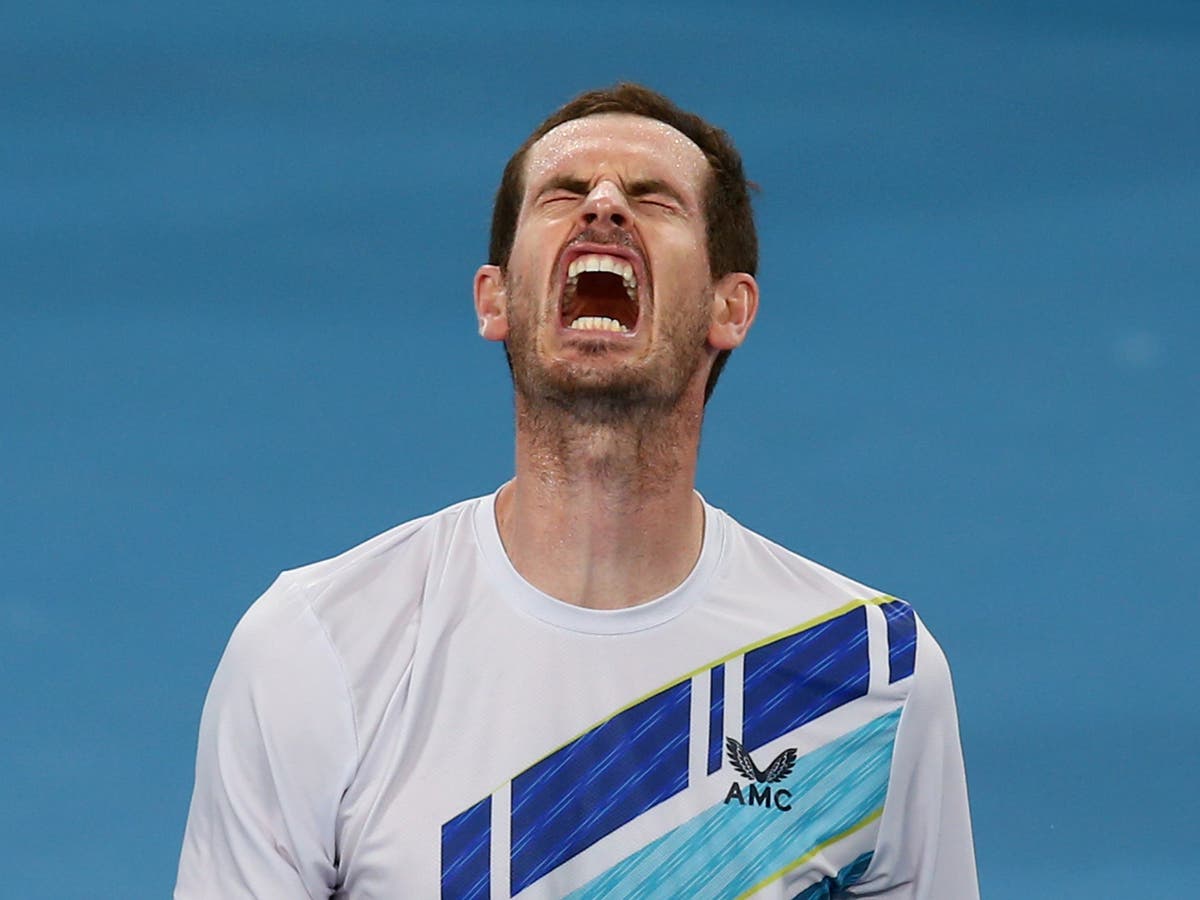 The Scot has been saying for a number of months that a deep run at a tournament is not far off and he made up for it this week with his best result streak since last winning the title in Antwerp in 2019.

Murray has always done well against big servers, his great returns and ability to keep the ball in play make it a strong match for him.

Murray will now be vying for a 47th career title, either against fellow countryman Dan Evans in a first all-British ATP Tour final, or against Russian Aslan Karatsev.

He said in his on-court interview: “It’s been a great week for me already. I’ll take 47 tomorrow.”