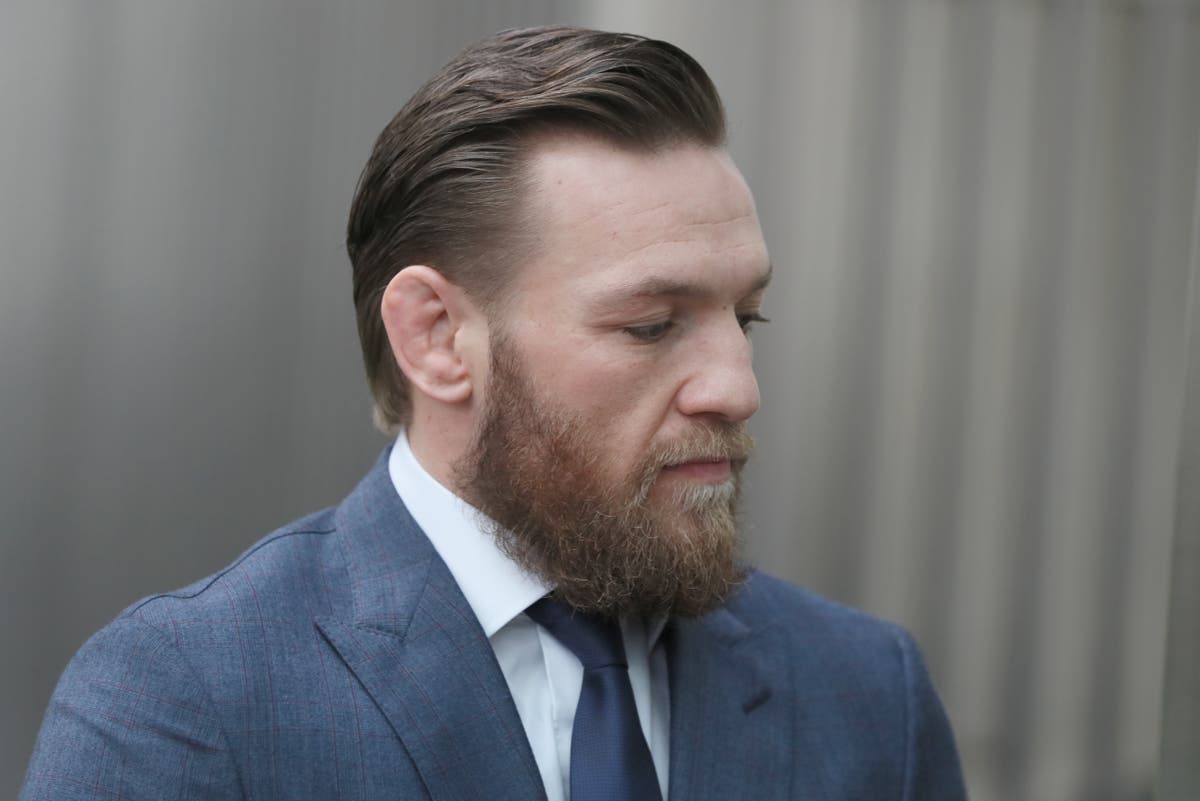 A Dublin pub owned by Conor McGregor was attacked on Wednesday night, according to police, who confirmed they were investigating an “incident of attempted criminal harm”.

Police attended the scene at the Black Forge Inn on the same night the UFC star was reportedly hosting a taste test night in the Irish capital.

Social media posts from the former UFC champion confirmed he had been at the venue on Wednesday.

Police confirmed no damage had been done to the pub when they called for witnesses.

A spokesman said: “Gardai is investigating an incident of attempted criminal vandalism at a licensed building on Drimnagh Road last night, Wednesday 12th January 2022. The site was not damaged.

“Gardai is appealing for witnesses regarding this incident. Gardai are particularly keen that anyone who has camera footage of the area overnight makes it available to them.”

McGregor took over the pub in 2019 and has since expanded it into a popular city location.

The 33-year-old is yet to announce his next opponent as he nears a return to the octagon after breaking his leg against Dustin Poirier last July.