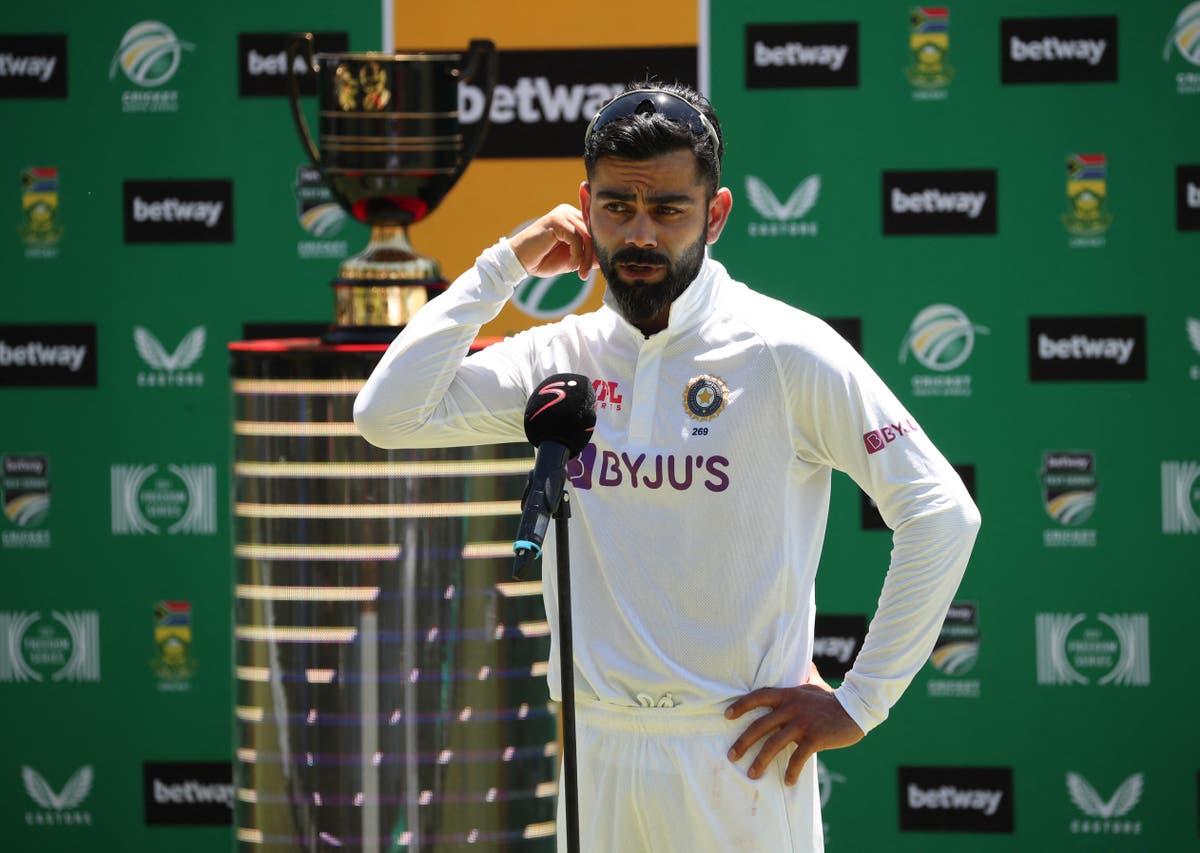 India’s Virat Kohli has resigned as captain of the test team after the 2-1 series defeat by South Africa, the player said in a statement on Saturday.

“It’s been seven years of hard work, effort and relentless perseverance every day to guide the team in the right direction. I did the job with absolute honesty and left nothing out,” Kohli wrote on Twitter.

“Eventually everything ground to a halt and for me as the Test Captain of India it is now. There have been many ups and some downs along the way, but there has never been a lack of effort or faith.”

Kohli, 33, relinquished the post of Twenty20 captain in September and was replaced as a one-day international skipper in December, with opener Rohit Sharma taking over in both formats.