Joshua will unveil a new coach ahead of the Usyk rematch 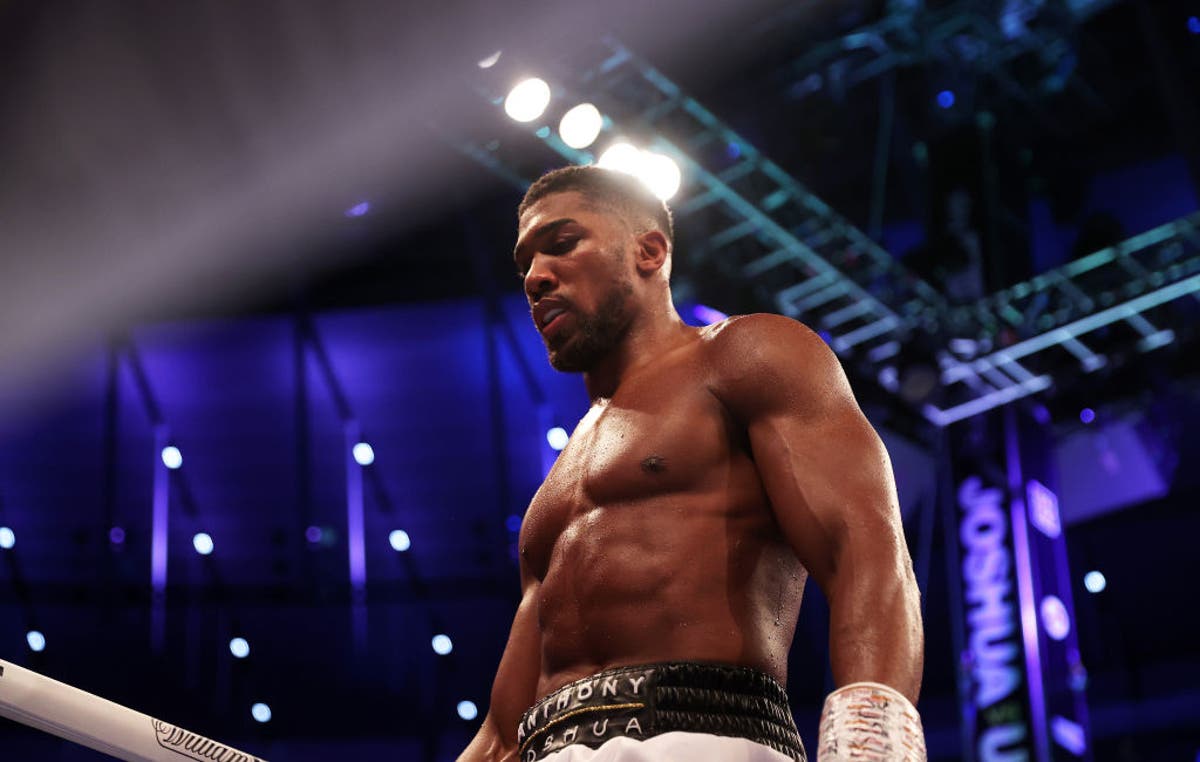 Anthony Joshua is set to announce his new coach within the next two to three weeks, according to promoter Eddie Hearn, who confirmed that former coach Rob McCracken will still be involved to some extent ahead of his rematch against Oleksandr Usyk.

Joshua was tipped to return to the ring in April in a “must win” fight against undefeated Usyk, who won the IBF, WBA and WBO heavyweight titles in a stunning performance at Tottenham Hotspur Stadium last year.

The 32-year-old spent some time touring America visiting several renowned coaches including Eddy Reynoso and Ronny Shields to give his corner a fresh voice after September’s unanimous loss.

Joshua has also auditioned for potential coaches in the UK and Dubai and promoter Hearn said he will make a formal announcement on his coaching build when he starts his camp ahead of the Usyk rematch.

“I think AJ will make an announcement when camp starts, which will be in late January, early February,” Hearn told IFLTV.

When asked if McCracken would continue working with Joshua, Hearn replied, “He’s always going to be involved in some way. He’s more than just a coach to Anthony Joshua… he’s a mentor, an advisor.

“The two will always talk to each other – in what capacity, I don’t know. I’ll leave that to AJ to announce. But there will definitely be reinforcements in the coaching staff.”

The Matchroom promoter added: “He [Joshua] worked very hard. Apparently his trip to America and then to the UK with flying trainers.

“He’s put in the work to make sure he’s doing it right and I guess he himself and [management company] 258 will make an announcement when camp begins.”