Joshua has championed beating Usyk and Fury this year 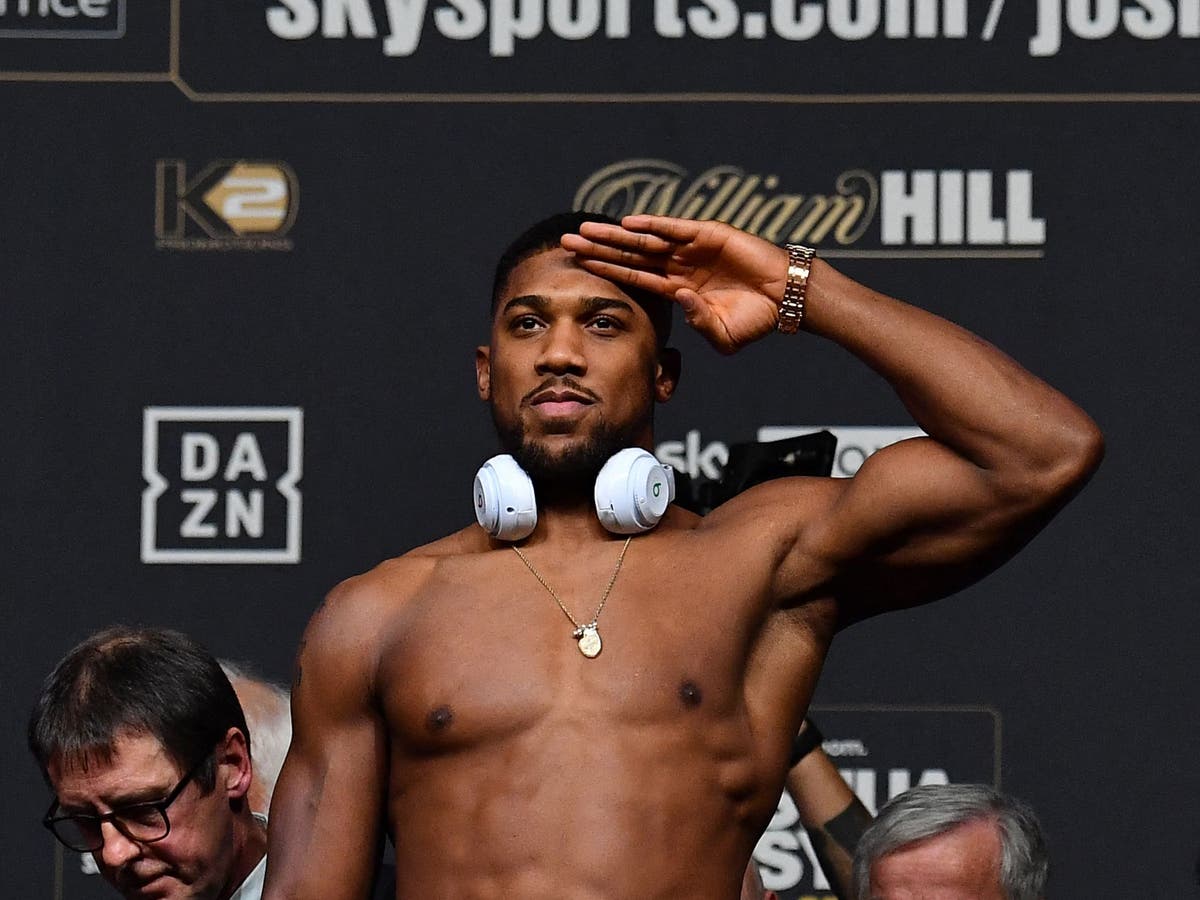 Derek Chisora ​​joined Anthony Joshua to defy the doubters and beat both Oleksandr Usyk and Tyson Fury this year.

Joshua has been fully advised by Usyk that he will lose his WBA, WBO, IBF and IBO heavyweight titles in London in September, with a rematch set to take place in the English capital in April.

If Joshua can regain the belts, he may finally face compatriot Briton Fury in a unification match, although the ‘Gypsy King’ has been ordered to defend his WBC heavyweight title against Dillian Whyte first – likely in March.

Speaking to talkSPORT about the rematch with Usyk, Joshua’s old sparring partner Chisora ​​said: “I think AJ wins this second round.

“When I spoke to him, I asked him if he had watched the fight. He said he only saw four rounds because he didn’t like the way he boxed.

Brit Chisora ​​also said he prefers Joshua over Fury should that fight come to fruition.

“If AJ fights Fury, he has to go straight at him and blow him out. He can’t box him. If he boxes with him, he loses.

“If you give Fury time on the ball then you’re in trouble.”

However, if Usyk can beat Joshua again, the undefeated Ukrainian could be the one to take on Fury.

Chisora ​​was beaten by both Usyk and Fury – exposed by the former after withdrawing against the latter – and pondered how a clash between the current champions would end.

“[I’d pick] Tyson Fury,” Chisora ​​said. “He’s a taller man, when he sits down his hands are probably touching the ground!

“Fury doesn’t have a power punch, but he has the knowledge of boxing. If you box Tyson Fury and he steps back, step forward immediately and you’re already in his reach.

“If he takes a step forward and you step backwards, because of his reach, you’re still within his reach. You can’t run away!”