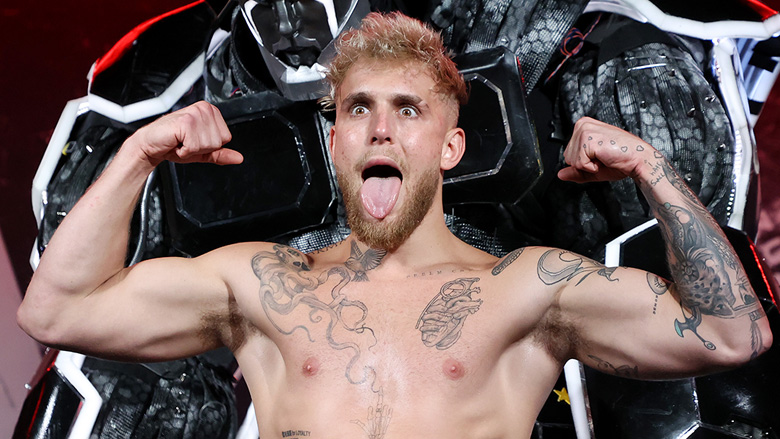 That says the CEO of the Professional Fighters League, Peter Murray.

In a recent interview with MMA Junkie, Murray said the PFL is currently in talks with “The Problem Child.”

This follows Paul’s challenge to UFC President Dana White which saw The Problem Child retire from boxing and fought Jorge Masvidal in the Octagon.

The UFC President did not directly respond to Paul’s challenge, which had terms such as the UFC increasing fighter salaries, and White has never expressed interest in partnering with Paul.

Well, the PFL seems to be going all out to work with the YouTuber.

“Hey, listen, you know, when a big athlete is considering and wants to get into MMA, obviously the PFL is in the conversation,” Murray said of the outlet. “The PFL is about giving fighters opportunities and fans access to great events. Jake certainly has a large global fan base. He has a strong point of view. He is a true athlete and has established himself in boxing. And you know, if he sees MMA as the next parallel opportunity, maybe with boxing, of course we’re going to talk.

Paul is 5-0 as a licensed professional boxer and he has two wins against former UFC welterweight champion Tyron Woodley, including one by a devastating KO. He also defeated ex-Bellator and ONE Welterweight Champion Ben Askren by TKO and KO’d former NBA player Nate Robinson.

Paul has expressed interest in eventually moving to MMA, even saying he plans to work with former UFC lightweight king Khabib Nurmagomedov ahead of his debut.

The latest UFC news straight to your inbox! Subscribe to the Heavy on UFC newsletter here!