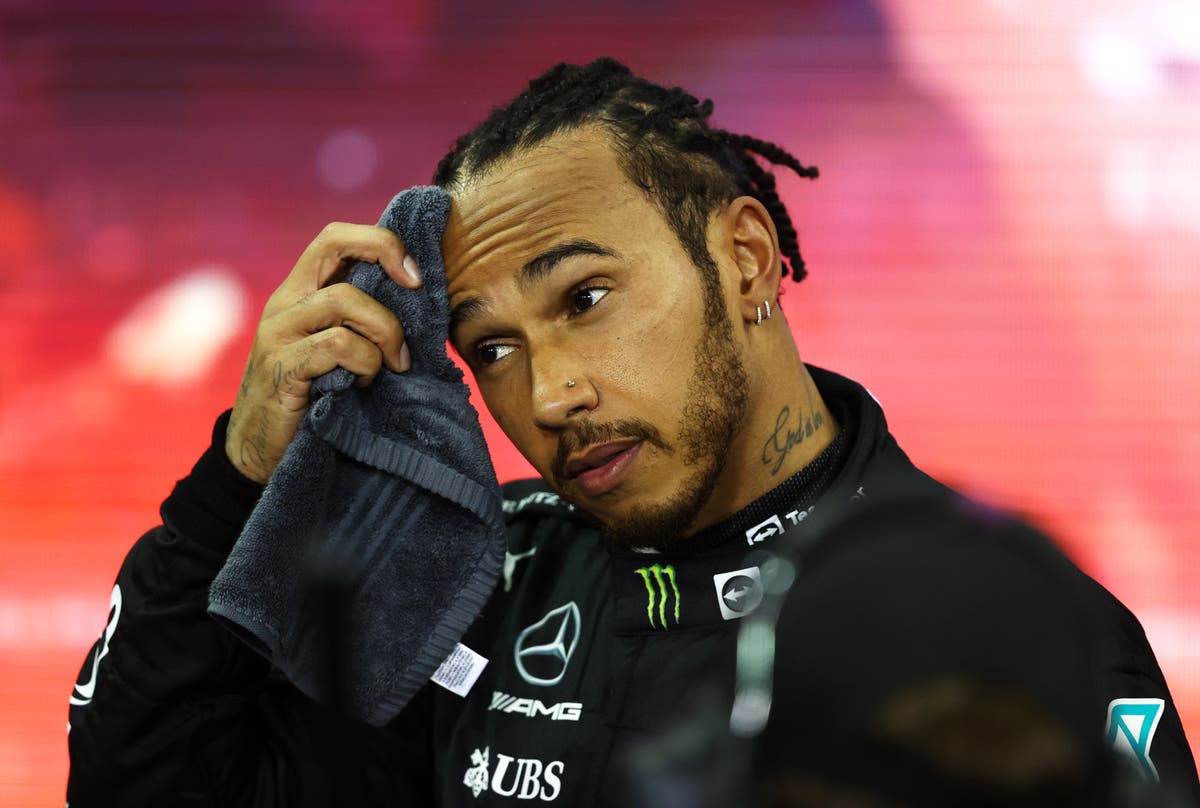 The chance that Lewis Hamilton will return to Formula 1 for the 2022 season is only “50:50”, according to four-time world champion Alain Prost.

Hamilton reportedly “disaffected” with the sport after losing a record-breaking eighth world championship to Max Verstappen in the last round of the season at the Abu Dhabi Grand Prix last month in an extremely controversial season decision.

There have been reports that Hamilton and Mercedes have received assurances from the FIA ​​that there will be changes to the enforcement of the racing rules from next season after team boss Toto Wolff criticized race director Michael Masi at the Yas Marina Circuit.

By withdrawing their appeal to the race result, Mercedes confirmed that they would “actively work” with the FIA ​​to “build a better Formula 1”. The starting signal for the 2022 campaign.

Hamilton has not posted any posts on social media or commented on the Abu Dhabi Grand Prix since Verstappen’s title was confirmed.

“It’s difficult to put yourself in his shoes,” Prost told Le Journal du Dimanche. “He certainly has as many reasons to stop as to continue. It’s 50-50.

“He was hit badly on the head but it would be really sad if he wasn’t here this season.”

Prost said the regulations change ahead of the 2022 season, the most significant Formula 1 adjustment since 2014, could encourage Hamilton to return to the sport and claim an eighth title this year.

The changes are designed to increase overtaking opportunities and reduce the gaps between teams to make the sport more competitive.

“I want to stay optimistic because this is the eighth title and these new technical regulations, with maybe three teams at the front and four or five drivers fighting for the title,” added Prost.

“It’s a challenge that Hamilton might want to take on.”

Paul Page: The former royal protection officer has been found guilty of fraud

Paul Page: The former royal protection officer has been found guilty of fraud