Guardiola has improved from studying the ‘creative’ Tuchel 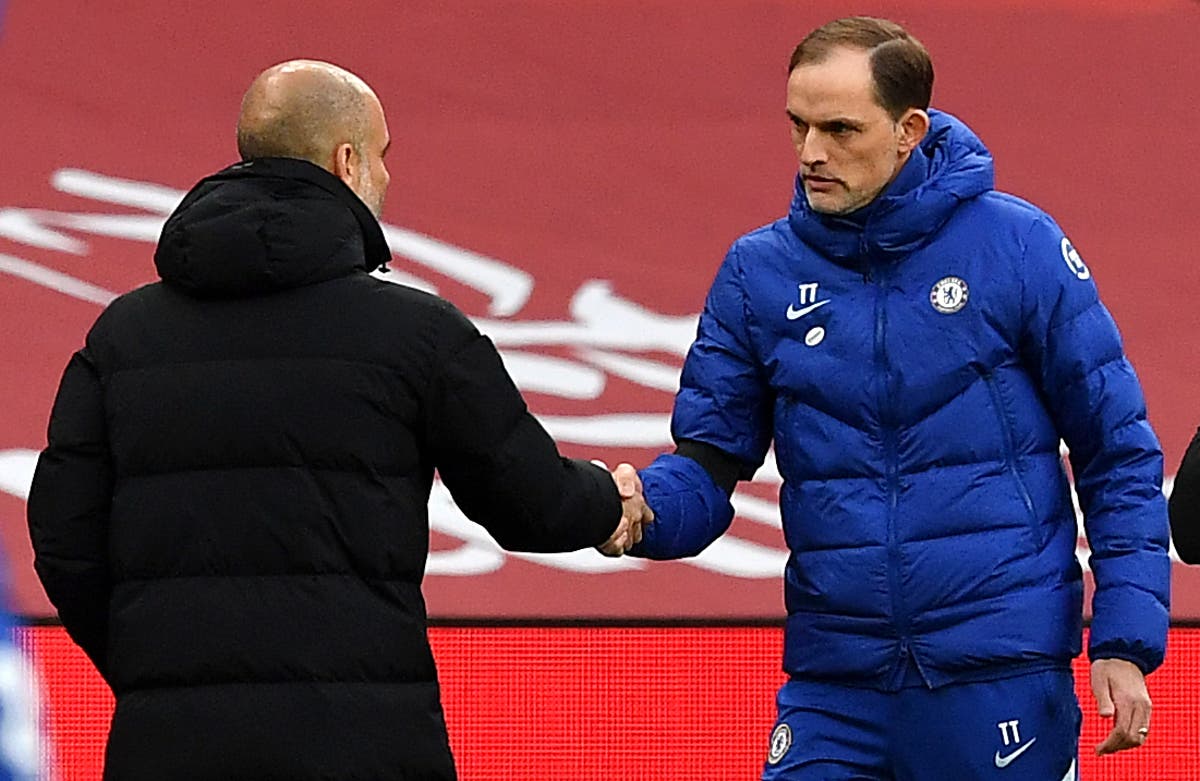 With 31 trophies in his glittering career, former Barcelona and Bayern Munich coach Guardiola is one of the pre-eminent managers of his generation, but Tuchel famously defeated him in last season’s Champions League final.

Guardiola, 50, believes he can learn a lot by studying how the 48-year-old German works.

The Spaniard said: “He’s so creative, one of the few managers I learn from to become a better manager myself. He is excellent in all departments.

“Since he was at Mainz, Borussia Dortmund and here, I’ve always enjoyed watching his teams, the way he plays and his approach.

“I think he honors and makes world football better. If you find a manager who always plays positive, that’s good.”

Guardiola meets Tuchel’s Chelsea side again in a top-flight Premier League game at the Etihad Stadium on Saturday.

Champions City can extend their lead over their closest pursuers to 13 points with a win in the lunch game.

City put in an outstanding performance, winning 1-0 when the teams met at Stamford Bridge in September, but Guardiola expects a different competition this time.

Guardiola, who will return to the bench after missing out on last week’s FA Cup win in Swindon after testing positive for Covid-19, said: “It’s been months. Every game is completely different.

“The performance was really good, we minimized the European champions when they had all the players fit and there.

“It was really extraordinary, but in that moment we were among them. We had to get points.

“Our commitment with and without the ball was extraordinary. We narrowly won and could have scored a lot more goals.

“The win was nice, but tomorrow it will be completely different. They will change the approach, as the Chelsea manager said. They know they have to get points to be there.”

City have also been without seven senior players at Swindon due to the impact of a recent coronavirus outbreak at the club. Some will be available for return, others have since tested positive and have been withdrawn. The club did not announce who is affected.

Despite the outbreak, City are still in a strong position as their form has remained impressive during the recent spate of infections and avoided postponements.

However, Guardiola has noticed a drop in performance.

He said: “The last two games weren’t the best games we’ve played. Football is a constant evolution. There are periods when you play well and the key is to keep it up for as long as possible.

“We have to do that, but there are tests ahead of us. They are European champions, an excellent team in all areas.

“It’s another test, another game where we have to try to win, take three points and come back in our best way.”