ECB chief calls for ‘moment to reset’ after Ashes disappointment 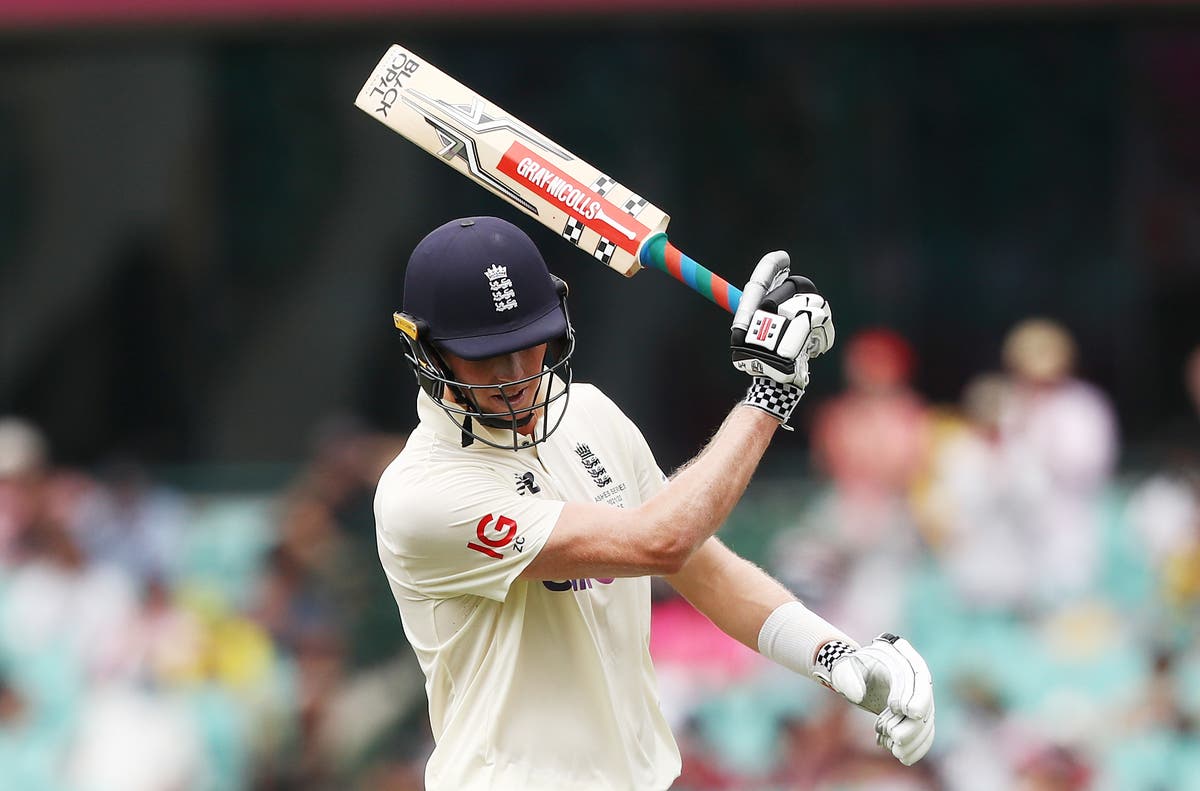 Tom Harrison has accepted the England and Wales Cricket Board must embrace a “moment to reset” after Ashes defeat.

The chief executive of the ECB has been at the helm since 2015, overseeing a profound change in the country’s approach to limited-surplus cricket.

In that time, England have gone from a perennial favorite in the game of white ball to a world champion at over 50 and the top-ranked team in the Twenty20s. Harrison was also an instrumental on the launch of The Hundred.

But England’s disappointing tour of Australia, where they gave up the ballot box in 12 lopsided days of action, has cast a harsh light on the state of the Red Ball game.

Men’s Cricket Managing Director Ashley Giles is currently preparing a review of the tour, but Harrison already concedes a shift in focus is overdue.

“It feels like this is a moment to recalibrate the importance of red ball cricket in our domestic schedule so we can recalibrate how we play first class cricket in Britain. It’s a great opportunity for us to come together as a game and really settle this once and for all.

“Sometimes the ability to change something as complicated as our schedule is that you have a performance issue and we have one now.

“It was an extraordinarily difficult tour. I don’t think we can escape the fact that this was another very disappointing episode in our ongoing attempt to win the Ashes in Australia.

“We really need to get to the bottom of this now, once and for all, and make sure the debate answers the questions we’re asking. We must not be afraid of some of these questions. Let’s have the right balance between red and white balls, let’s look at when we play red ball cricket, what pitches we play on and what balls we use.

Harrison also revisited the issue of England’s exhaustive international obligations. No other country plays as often and the cracks have been forming during the Covid-19 era, with rest and rotation becoming an integral part of the equation.

Simply agreeing to a less bloated schedule list might ultimately relieve them of the need, but would come at a commercial cost.

“We’ve got to look at the schedule — everyone knows that,” Harrison said.

“Clearly the way we manage player workload will be of paramount importance throughout 2022. As we emerge from the immediate aftermath of Covid internationally, we need to look at how we deal with the fixture workload.

“This is something that ICC’s Chief Executives’ Committee needs to address in the round. It’s a tough challenge for world cricket.”

Harrison went on to say that there were “strong arguments” for greater cricket literacy on the ECB board and offered full support for Joe Root’s captaincy but was less willing to delve into the issue of his own bonus scheme.

Asked if it was appropriate to accept the payment at a time when benefits are under scrutiny and finances are strained by the pandemic, he said: “It’s a question of an employment contract. The board has set the criteria by which we will be judged and that is their business.”