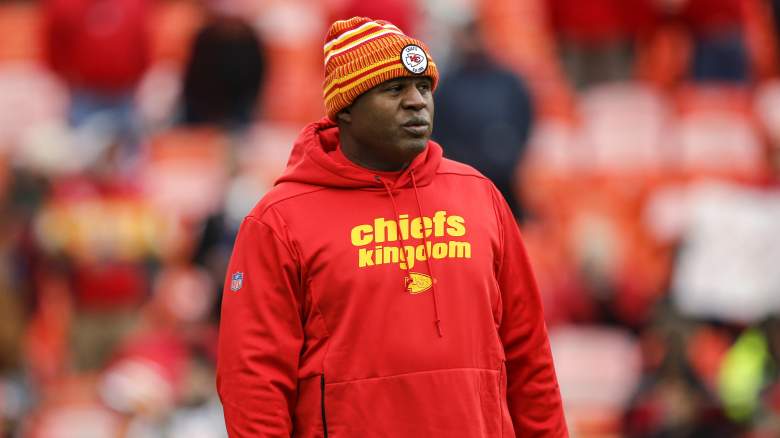 With eight NFL teams looking for a new head coach, Kansas City Chiefs offensive coordinator Eric Bieniemy is again being mooted as the prime candidate for a promotion. The sportsbook agrees with this narrative.

The Minnesota Vikings, who fired Mike Zimmer Monday, January 10, are one of the teams looking for a new head coach. Minnesota’s next head coach should be offensive, as the Vikings’ offense this season (25.0) ranked only 14th in the league in points per game, according to ESPN, despite having one of the best running backs in the league with Dalvin NFL had Cook, two of the best wide receivers in Justin Jefferson and Adam Thielen and a talented quarterback in Kirk Cousins.

For this reason, according to BetOnline, Bieniemy is the favorite for the Vikings head coaching position.

Though Bieniemy is part of the head coach gossip, he’s only focused on one thing: the playoffs.