Worldle Game: How and where to play the online game 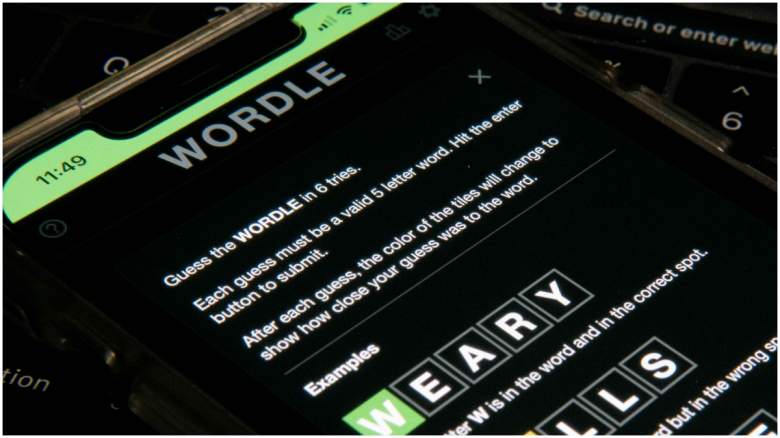 What is the Wordle game? How and where do you play it? The Wordle game is a free online gaming craze that has taken social media by storm.

Where are you going to play it?

The game is free and played online.

If you select a word that isn’t a word, it will say it’s not in the word list. You can repeat letters. For example, if you put the letter B in a square and that square turns green, meaning it’s correct, you can always put the letter B on a different tile on your next turn.
According to NPR, everyone gets the same word and you can share your results on Twitter. People try to outperform others by correctly guessing the word in the fewest attempts.

Inverse has published a list of tips to help you play the Wordle game better. Among the tips, the site suggests that you use “regular” words, lots of vowels and plurals, and start with “wheel of fortune” letters like R, S, T, L, N, and E.

Avoid “rare-letter” words like X and Z, and you can turn on “color blind mode or dark theme” if that helps, Inverse reported. Inverse also published a list of 20 popular Wordle seed words. According to The Washington Post, there has been debate about differences between the American and British spellings as the game grows in popularity around the world.