Why are British adults leaving their jobs? 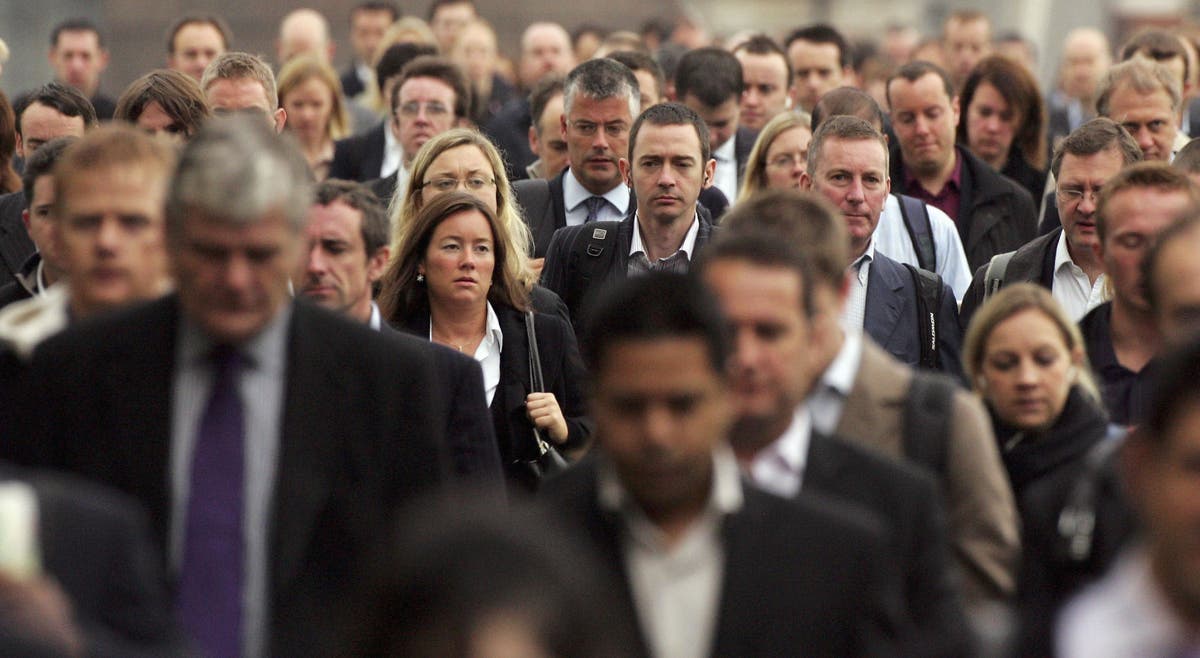 Millions of workers left their jobs in the last year due to lack of motivation and advancement, overwork and rude bosses.

A survey of 2,000 adults found that nearly a fifth had left their job in the last 12 months alone, and another 22 percent in the last five years.

One in 10 of them only quit in the last six months, and another 16 percent plan to leave in the coming year.

The top 30 reasons for this include working hours that are incompatible with commitments outside of work and management’s lack of interest in employee well-being.

Up to 42 percent expressed their concerns to employers before deciding to leave the company, but 30 percent of them said nothing changed as a result.

Commissioned by employee experience platform Edenred, the survey also found what drives people to stay in a job, including a manageable workload, flexible hours and a supportive manager who values ​​their work.

A quarter of those surveyed admitted they have stayed at their current company longer than they wanted because of the pandemic.

Commuting to work, an outdated workplace, and just plain boring job were also among the top reasons employees left.

Alisdair Seenan, HR Director at Edenred, said: “It is clear from the study that the job landscape is changing rapidly and it is likely that this will continue in 2022.

“The top 30 reasons gives employers a clear indication of what they may need to change or improve to prevent key employees from leaving, especially as the results show many are planning to quit their jobs over the next year.

“We believe that employers who invest time and resources to help employees address the challenges they may face in 2022, such as B. rising cost of living and the pandemic, which continues to disrupt the work environment, will attract and retain the best employees.”

The survey of adults ever employed also found the “seven-year itch” to be true when it comes to jobs, as it found that’s the average time people stay in a role before they close change something else.

But 43 per cent believe the UK is going through a “major resignation” with a record number of people leaving their jobs.

Similarly, 64 per cent admitted the Covid-19 pandemic affected their decision to leave their job – with half of them recognizing they did not want to remain in their current position.

Another 47 percent of those surveyed via OnePoll left their job ahead of schedule due to the situation and a fifth said they have realized how short life is and want to do a job they enjoy.

Four out of ten know someone, not including themselves, who has left their job during the pandemic.

Although nearly two-thirds feel their employer has supported them well over the past few months, many believe there is still room for improvement when it comes to financial well-being and mental health.

Nine in ten think work-life balance is important to their happiness at work, but less than half believe their current company understands the importance of this fact.

Disturbingly, only 18 percent agreed their employer understands employees’ needs, and just 37 percent believe their boss supports them in their advancement.

Alisdair Seenan added: “Many employers have stepped up their support for workers during the lockdown, with a greater focus on workers’ welfare and recognition.

“This study highlights additional opportunities for employers to build on changes they’ve made to work patterns to retain good employees and help them thrive at work.

“It’s a unique opportunity for good employers to differentiate themselves from the competition.”