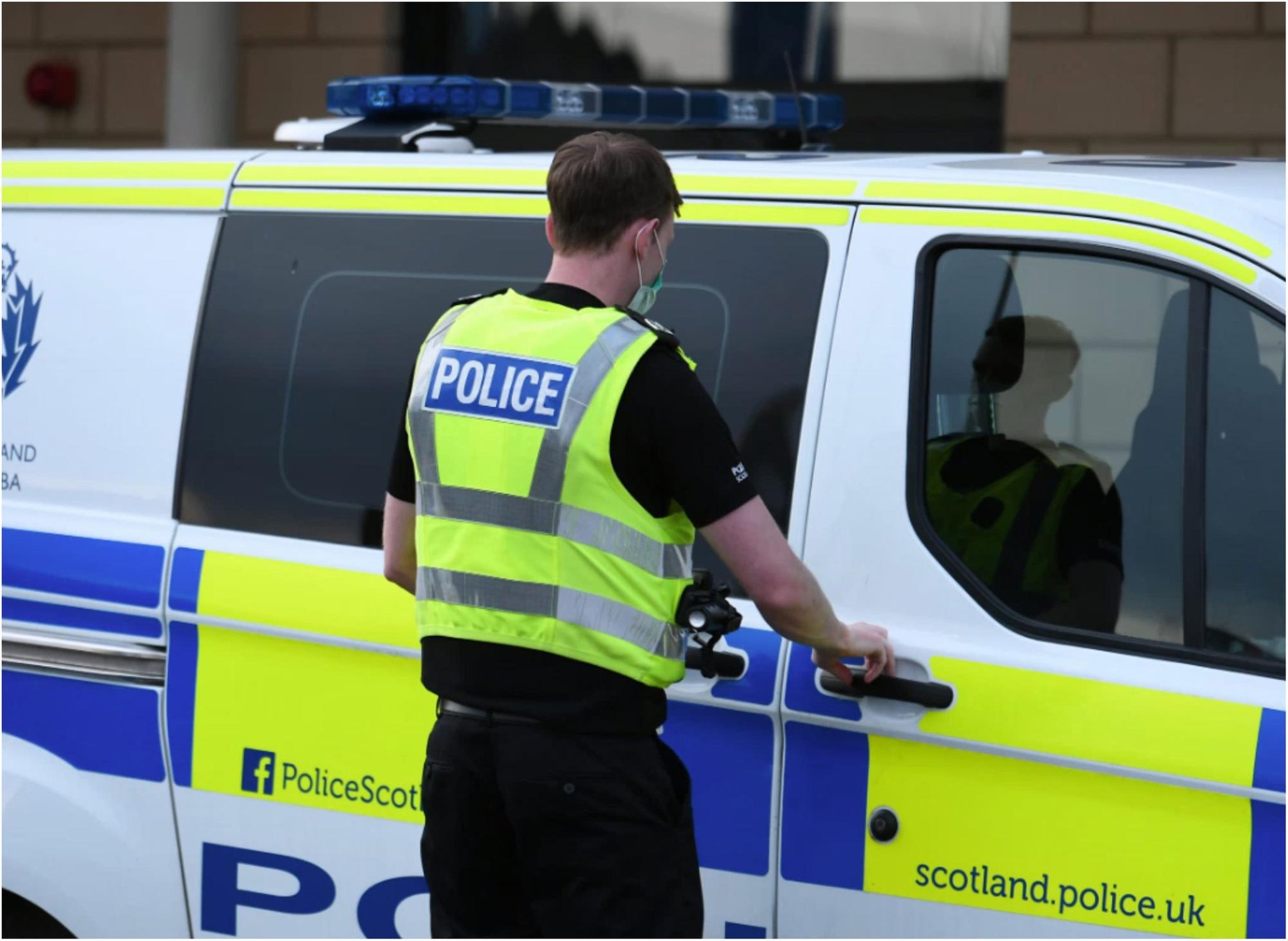 A man who is believed to have faked his own death and fled the US to evade prosecution faces extradition after being found at a hospital in Glasgow.

Nicholas Rossi, who is known by various other names, was wanted in connection with an alleged sexual assault in Utah in 2008, the Utah County Attorney’s Office said.

The 34-year-old was arrested using another alias, Arthur Knight, at a hospital in Glasgow in December and has since been taken into custody.

It is understood he was being treated for Covid at the city’s Queen Elizabeth University Hospital.

Utah prosecutors said the allegedly fugitive “fled the country to avoid prosecution” and “attempted to lead investigators and state legislators in other states to believe that he was deceased”.

They said they are working with federal and international agencies to extradite Mr Rossi back to Utah.

Several media outlets reported in 2020 that Nicholas Alahverdian, one of Mr Rossi’s many fake names, had died on 29 February 2020 from non-Hodgkin lymphoma.

They cited the website EverLoved.com which said his body was cremated, and his ashes scattered at sea.

“The children and families in the care of the Rhode Island Department of Children Youth and Families (DCYF) for whom he inspired and led through turbulent government transgressions have lost a warrior that fought on the front lines for two decades.”