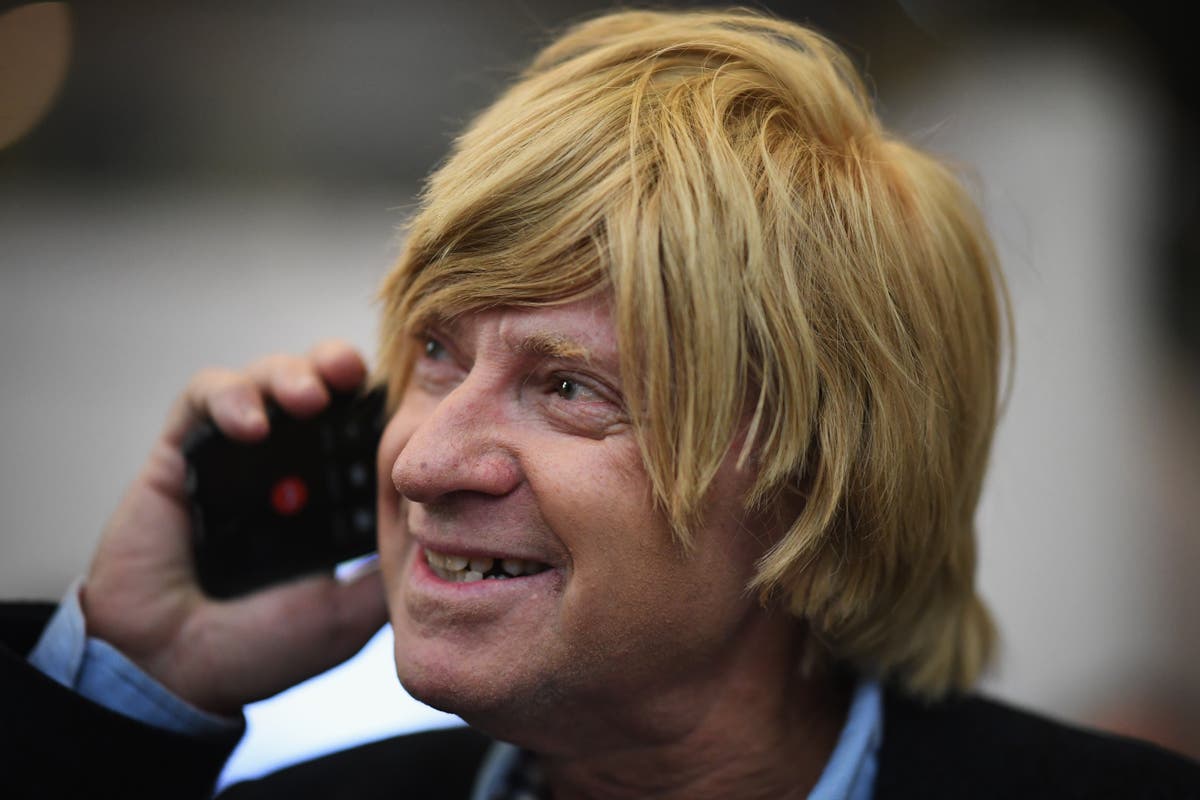 A Conservative MP has been criticized after claiming the BBC had launched a “coup attempt” against Boris Johnson.

A former Tory MP said his claims about a coup were “ridiculous” and “dangerous”, while opposition figures accused him of being “excited” at hearing the facts.

The yellow-haired Conservative MP for Lichfield said on Saturday: “BBC Radio 4 Bulletin is leading this morning with a made up story about what some MPs have said to the BBC.

“This is not news reporting an event. This relentless news-making is an attempted coup against the prime minister.”

Layla Moran, a senior Liberal Democrat MP, said: “People died alone while No 10 celebrated it, that’s a fact. Still, Tory MPs seem more upset that the truth is coming out than this endless barrage of rule-breaking parties.

“If Michael Fabricant doesn’t like these stories that are dominating the media then he should submit his letter of no confidence asking Boris Johnson to resign.”

And Lord Barwell, who acted as Theresa May’s chief of staff at Downing Street, said of Mr Fabricant’s comments: “If it weren’t so dangerous it would be ridiculous.”

Mr Fabricant dismissed warnings from other MPs that their email inboxes were full of criticism of Mr Johnson, saying he had only received “31 identical emails from different people asking Boris to step down” and “about 20 more from voters with the same call, but in their own words.” This is “far fewer than most campaigns” who wrote to their representatives, he said.

Polls of the general public suggest the prime minister is more unpopular than ever, with his party at least 10 points behind in the polls.

A host of other Conservative MPs, including the Scottish Tories leader, have urged Mr Johnson to step down after back-to-back revelations about party culture at No. 10 during the height of the coronavirus lockdown.

Tory backbencher Andrew Bridgen said on Saturday morning the Prime Minister had “lost the moral authority to lead” after topping a culture of “a rule for them and the rest of us do as we’re told” in No 10.

The North West Leicestershire MP told BBC Breakfast: “[This is] It’s not about an isolated incident, what we’re seeing with these continued revelations of what’s going on at No 10 is a pattern of behavior and ultimately the buck stops with Boris Johnson.