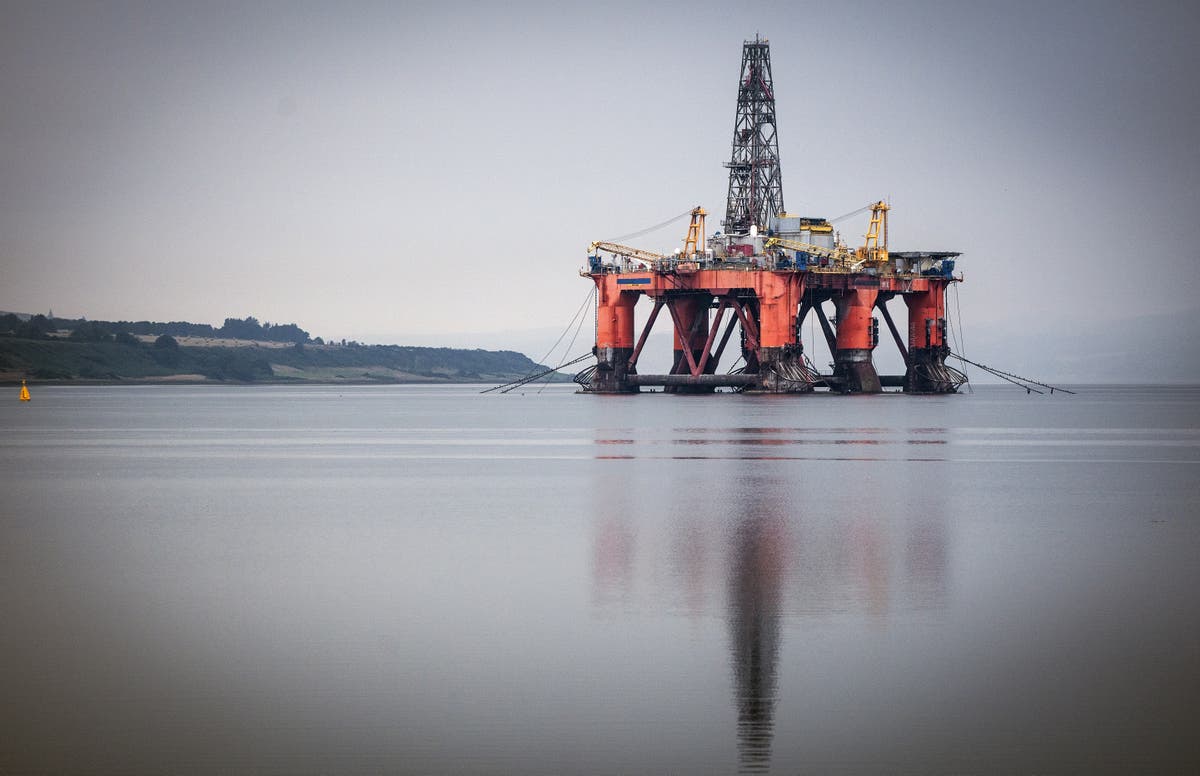 The Scottish Government is offering up to £80m in funding for the carbon capture and storage (CCS) project known as the Scottish Cluster.

But ministers in Edinburgh say the UK government needs to be more clear about its support for the project.

Under the scheme, emissions from the North Sea and the Grangemouth refinery would be taken via pipelines and stored at a facility in Aberdeenshire.

In October it was announced that the Scottish Cluster is likely to move into the second phase of the UK CCS sequencing process, following a decision that the first facilities would be built on the Humber and near Liverpool.

Mr Matheson said: “The UK Government’s decision not to give the Scottish cluster a clear and definitive Track 1 status is a serious error that shows a lack of ambition and leadership on climate change.

“Delaying or halting the deployment of the Scottish cluster has serious consequences including jeopardizing Scotland’s industrial decarbonisation and our just transition to net zero, creating an unlevel playing field across the UK and jeopardizing Scottish and UK net zero goals.

“That’s why I’m announcing today that we are ready with up to £80m in funding to help the Scottish cluster continue and accelerate the deployment of carbon capture technology.”

Mr Matheson said the Scottish Government does not have the necessary powers to “go it alone” on funding.

He continued: “Our offer of support is therefore based on reassurance that the Scottish cluster will be given appropriate status as part of the UK sequencing process and I once again call on the UK Government to provide that reassurance for the benefit of our energy sector and for our ability to to achieve a just transition to net zero.”