Sue Gray: The civil servant who holds the Prime Minister’s future in her hands 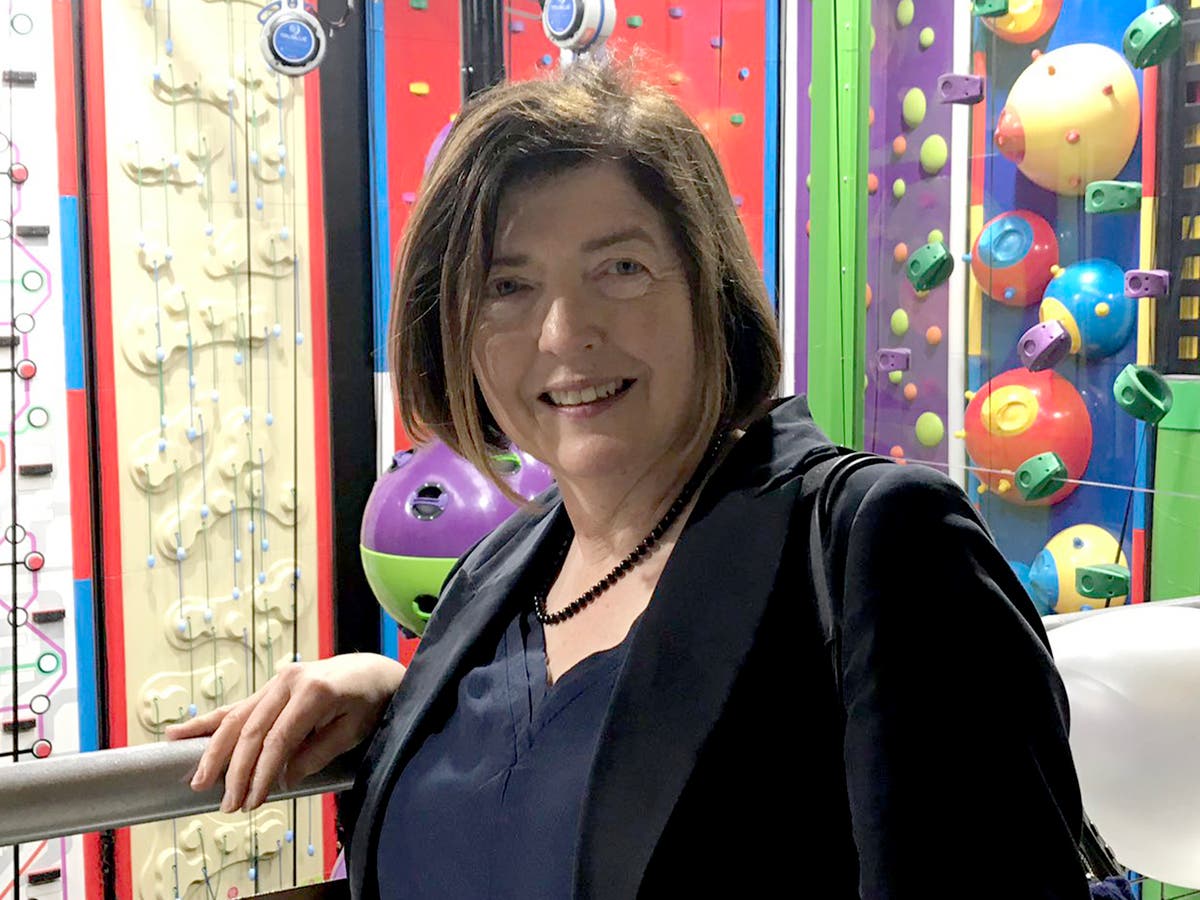 Sue Gray, the senior official tasked with investigating Partygate, has Boris Johnson’s future in her hands. The expectation is that she will explain this even though Johnson has done nothing “criminal” – and what a low standard of probity our Prime Minister has set! – he has poor judgement. Well, knock us down with a feather, etc.

Wait and see has become Tory’s watchword, his party being encouraged to say little until the release of their “results” – which may not be the full report. But with more and more Partygate stories dancing on the front pages every day, it might be turning out to be tougher than has been hinted at.

There are some suggestions (by Dominic Cummings) that Gray and Cabinet Secretary Simon Case have briefed the Prime Minister on their findings so far. In any case, Gray will not be giving “judgment” on whether Johnson should stop, which is outside of her jurisdiction. Nonetheless, the spin has a plausible feel to it, and the account will likely be a nuanced, guarded affair, the product of an accomplished official’s mind.