Serial killer Peter Tobin was hospitalized after collapsing in prison 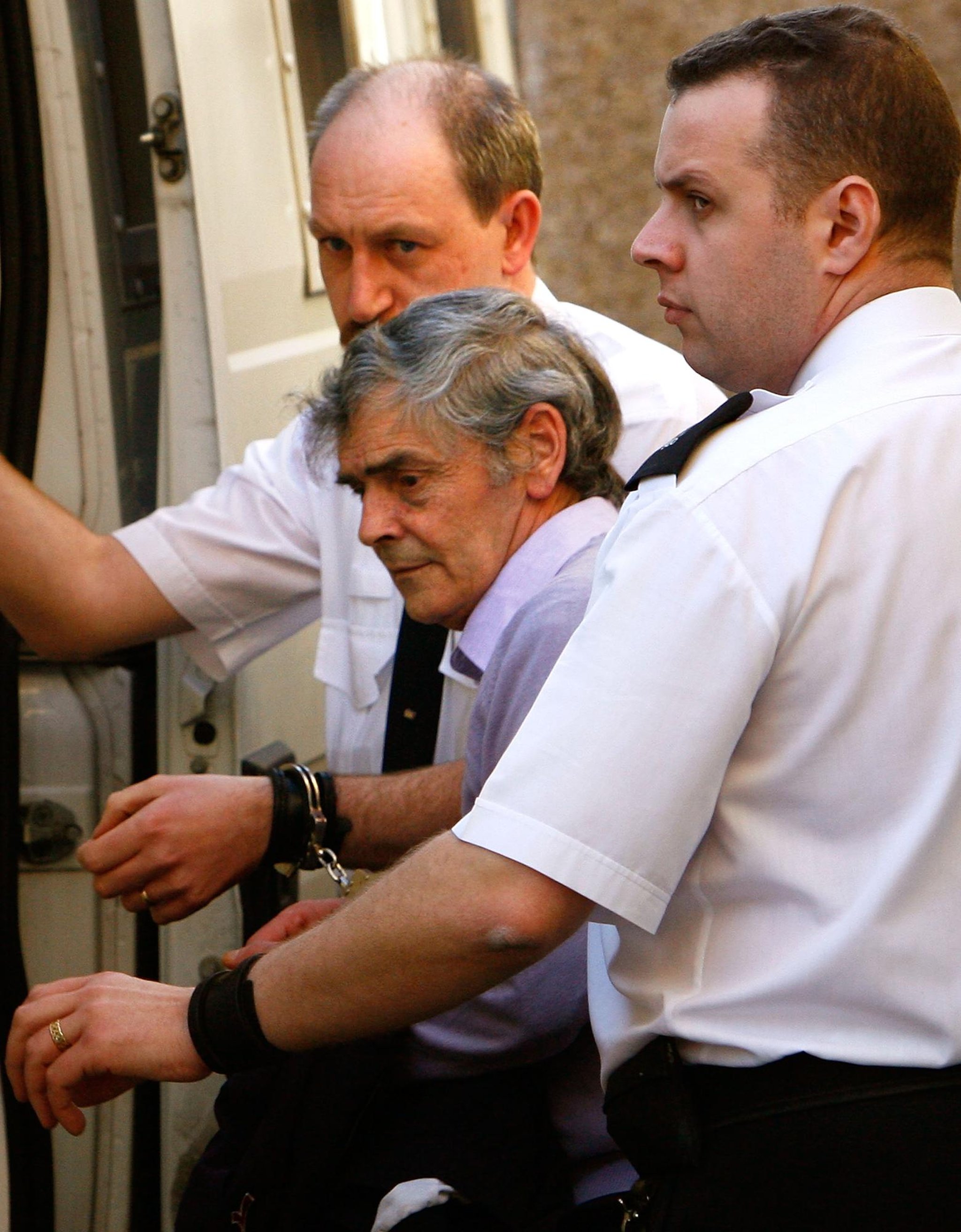 Serial killer Peter Tobin, who is serving a life sentence for the murders of three girls between 1991 and 2006, has been hospitalized after collapsing in prison.

The Daily Record reported that Tobin was transferred from Saughton Prison to the Royal Infirmary of Edinburgh after feeling unwell around 7.30pm on Thursday.

The killer is believed to be suffering from cancer and this isn’t the first time he’s visited a hospital – with sources claiming he’s known for faking an illness.

He was found “slumped” in his cell in 2016, and four years earlier he ended up in hospital with symptoms similar to a stroke, although medical staff found no evidence of a problem.

The Sun reported that insiders shared how Tobin was “doing poorly” when he was taken to hospital this time. A prison source said: “The guards immediately rushed to his aid and they all yelled ‘Code Blue, Code Blue’.

“He was taken to the hospital and the whole wing was locked down for a while after that.” All the boys here hate him – he’s evil.

“We all hope he really did have a stroke.

“The sooner he’s gone for good, the better.”

In 2008, the now 75-year-old was jailed for the 1991 murder of Vicky Hamilton. Ms Hamilton, 15, was killed in Bathgate on her way home to Redding, Falkirk. Afterwards, Tobin disposed of her bag in Edinburgh.

He is also serving a life sentence for the murder of Dinah McNicol, of Tillingham, Essex, who was just 18.