Senegal vs Guinea AFCON Live Stream: How to watch in USA 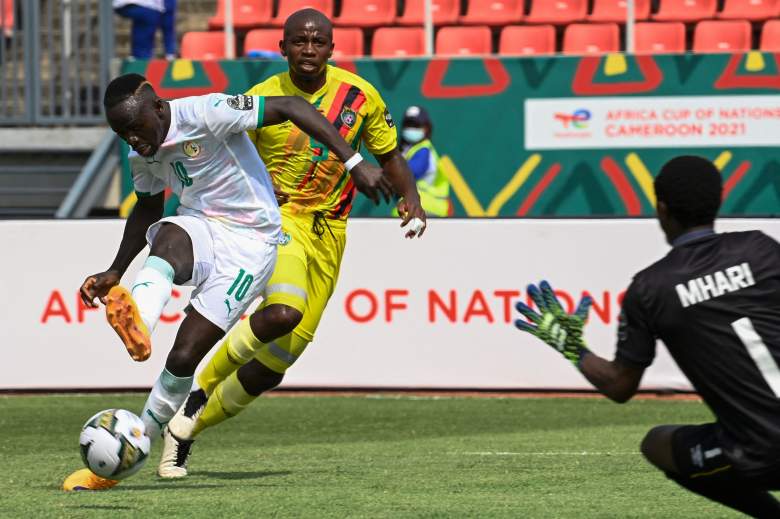 Senegal and Guinea have a very important game in their second match against AFCON on Thursday at Kouekong Stadium. Both teams want to advance to the next round of the tournament with a win.

In the United States, the game (starting time 8:00 am ET) will be televised on beIN Sports (English broadcast) and beIN Sports en Español (Spanish broadcast). But if you don’t have cable, here are a few different ways you can watch a Senegal vs Guinea live stream online:

Note: This is the only streaming service that includes both beIN Sports and beIN Sports Xtra. The latter will have some other games during the tournament

Once you have signed up to FuboTV, You can watch Senegal vs Guinea and every AFCON 2022 game live on the FuboTV appthat runs on your Roku, Roku TV, Amazon Fire TV or Fire Stick, Apple TV, Chromecast, Xbox One or Series X/S, Samsung TV, LG TV, any device with Android TV (e.g. Sony TV or Nvidia Shield ), iPhone, Android phone, iPad or Android tablet. Or you can watch it on your computer through FuboTV website.

The World Sports package (seven channels) includes beIN Sports and costs $10 per month or $60 for a year:

The Best of Spanish package (23 channels) includes beIN Sports en Español and beIn Sports Connect. It costs $5 per month for the first month ($10 per month thereafter):

Get Sling TV Best of Spanish

Once you’ve signed into Sling TV, You can watch Senegal vs Guinea live on the Sling TV appthat runs on your Roku, Roku TV, Amazon Fire TV or Fire Stick, Apple TV, Chromecast, Xbox One or Series X/S, Samsung TV, LG TV, any device with Android TV (e.g. Sony TV or Nvidia Shield ), airTV Mini, Oculus, Portal, iPhone, Android phone, iPad or Android tablet. Or you can watch it on your computer through the Sling TV website.

If you can’t watch live, Sling TV is included with 50 hours of cloud DVR.

The sides meet for the 55th time in a game where the stakes are high for both sides, with Senegal leading the series 25-16-13 over their rivals; win eight of the last 12 against them.

Senegal clinched a 1-0 win over Zimbabwe in the group opener on Monday. They played probing for most of the game but couldn’t manage to break through Zimbabwe’s solid defence. However, luck favored Aliou Cisse’s side as they scored a penalty in the last minute which Sadio Mane duly converted.

The Teranga Lions will be looking to pick up another win that would take them through to the knockout rounds of continental competition, but it won’t be easy.

“When Senegal plays Guinea it’s always an exciting game, a derby to watch. Our goal is to win every game, but we must not forget that they are an equally strong team,” said Aliou Cisse. “I’ve always told our players that we don’t have small teams in the competition.

This matchup will also see two legends from their respective countries compete in Cisse and Kaba Diawara. These two faced each other in the 1998 AFCON game

Guinea also have such claims after beating Malawi 1-0 in their first group game at the Kouekong Stadium on Monday. Left-back Issiaga Sylla scored the only goal of the game, marking his country’s first competitive goal.

The National Elephants will look to win later this week as they target a sixth knockout round appearance in their last seven AFCON campaigns.

However, there is a little more motivation for them to get a victory as there is a sense of rivalry in this encounter.

“We’re looking forward to playing against Senegal in a derby,” said Diawara in his press conference. “Senegal are a big team and we don’t expect an easy game, but we know that nothing is impossible. We’re determined to take three points and I’ve urged the players to be vigilant as we want to avoid the mistakes we made against Malawi.”