Scott Henry: See the video by a member of the Cy Fair ISD School Board 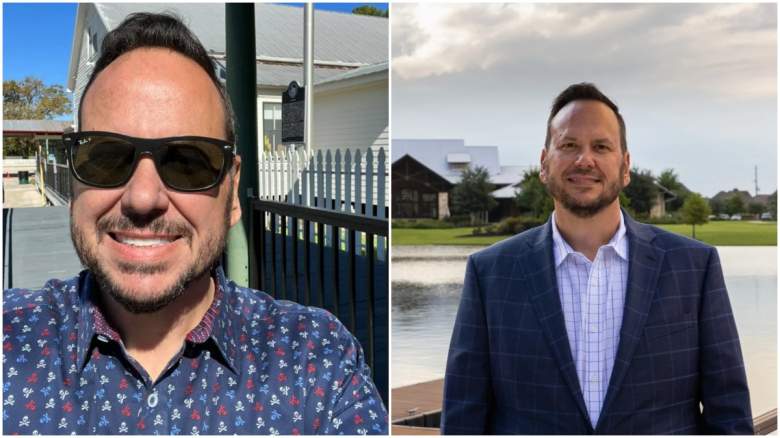 Scott Henry is a Texas school board member who has become the focus of controversy after a video clip surfaced of him speaking about black teachers at a Cy-Fair ISD school board meeting.

According to ABC13, there are now calls for Henry to resign. He, in turn, has accused people of twisting his words for political reasons.

You can watch the video of his comments below.

According to ABC13, Henry “discussed a new report commissioned by the district that highlights differences between the treatment of white students and minority students and recommends the hiring of an equity manager.”

“Honestly, this pile of junk we paid for is on y’all,” Henry said at the meeting. “The community chose us for a reason – they saw there was a problem.”

In a Facebook post, Henry accused people of twisting his words. Here is his statement in full:

According to a November 2021 article in The Texan, Henry was one of three challengers to oust incumbents “after a year of heated controversy in the state’s third-largest school district.”

The Texan reported that Henry and two other victorious challengers, Lucas Scanlon and Natalie Blasingame, “were all backed by the Harris County Republican Party (HCRP), the Conservative Coalition of Harris County (CCHC) and the business policy networking organization BIZPAC.”

Racing was at the heart of those challenges, the article reported. The incumbents caused controversy after passing a “Resolution Condemning Racism” in September 2020, “which called for an ‘equity audit’ and committed to ‘moving forward through policy and practice to end racism, systemic racism, discrimination, injustice and inequality in all areas to eliminate its forms.’”

An incumbent also stirred controversy over “a series of social media posts comparing police officers to the Ku Klux Klan and containing racially tinged comments about black GOP congressional candidate Wesley Hunt,” according to The Texan. Protest against the critical race theory.

Henry’s campaign website for School Board says he was “born in Dallas, Texas and has lived in Cypress since 2004, when my company moved us to the Houston area. As native Texans we are proud to call it home and love everything about it from the hill country to the beaches in Port Aransas.”

His biography adds: “For the last 20+ years I have worked in the public sector and in the software industry in various management positions for several large multi-billion dollar companies. This experience has helped me make great connections with leaders around the world.”

“I’ve been married to my amazing soulmate Jennifer for 29 years. We have three fantastic children, one of whom is still in school. We attend Second Baptist Church where I support Tech Ministry monthly with lighting and other technical needs. I also serve on our HOA board and have served the needs of our community for over six years. I also serve as MUD Director for MUD 398.”

When he ran for school board, Henry said on his campaign website:

He ran on a problem platform that included the elimination of Cy-Fair ISD’s critical race theory.