Save the Children will stop using fonts designed by pedophile artists 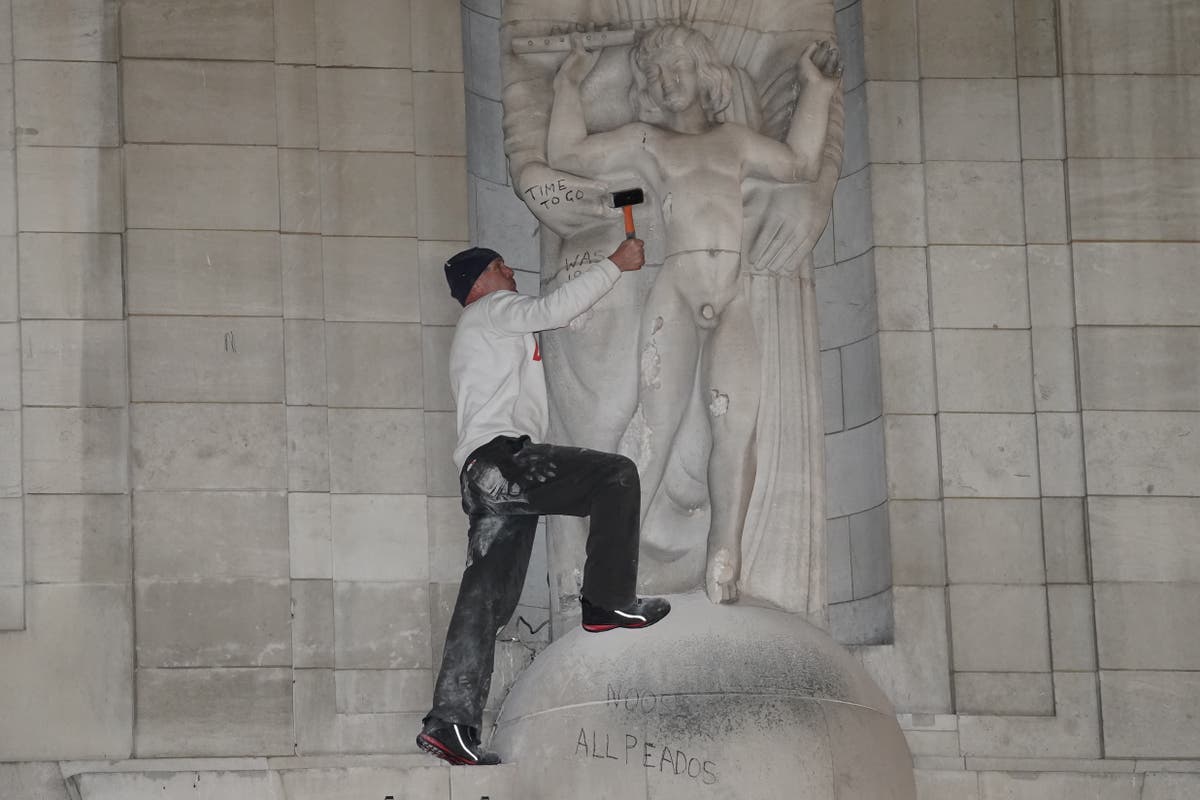 Save the Children should stop using a font designed by a pedophile artist who abused his young daughters.

The Children’s Wildfire charity is to stop using the Gill Sans font created by Eric von Gill in 1928 and featured in the Save the Children logo. The times reported.

However, the organization said the decision was made last year and had nothing to do with an incident this week that resulted in one of Gill’s best-known works, a statue outside the BBC‘S Broadcasting House, was damaged by a protester knocking it down with a hammer.

Charity workers had reportedly previously warned their managers about their association with a known child abuser, especially as one of Save the Children’s stated goals is to protect young people from abuse.

“I told them it was probably not a good idea,” a source said The times.

Excerpts from Gill’s private diaries, published by his biographer Fiona MacCarthy half a century after his death in 1940, revealed that he had sexually assaulted his teenage daughters.

The charity’s latest branding guidelines, released in 2016, specify that Gill Sans Infant Standard should be used for the majority of its literature and online site. However, this will change in 2022. The charity said: “Following a global branding review over the past year, we are moving away from using the Gill Sans font. Our new font will be launched this year.”

The BBC dropped Gill Sans last October after audiences said it looked “dated” and “dated”, but the broadcaster has defied calls to remove Gill’s statue of Prospero and Ariel, which has been placed alongside the broadcast House was erected in Portland Place.

The Gill sculpture depicting Prospero and Ariel from Shakespeare’s play The storm, was installed in 1933.

“Prospero, Ariel’s master, is 10 feet tall and is depicted sending Ariel into the world. Ariel, as the spirit of the air, was felt to be an appropriate symbol for the new mystery of broadcasting,” the BBC’s website reads

Nearly 2,500 people previously signed a petition on the website of political activist group 38 Degrees, calling for the sculpture to be removed.