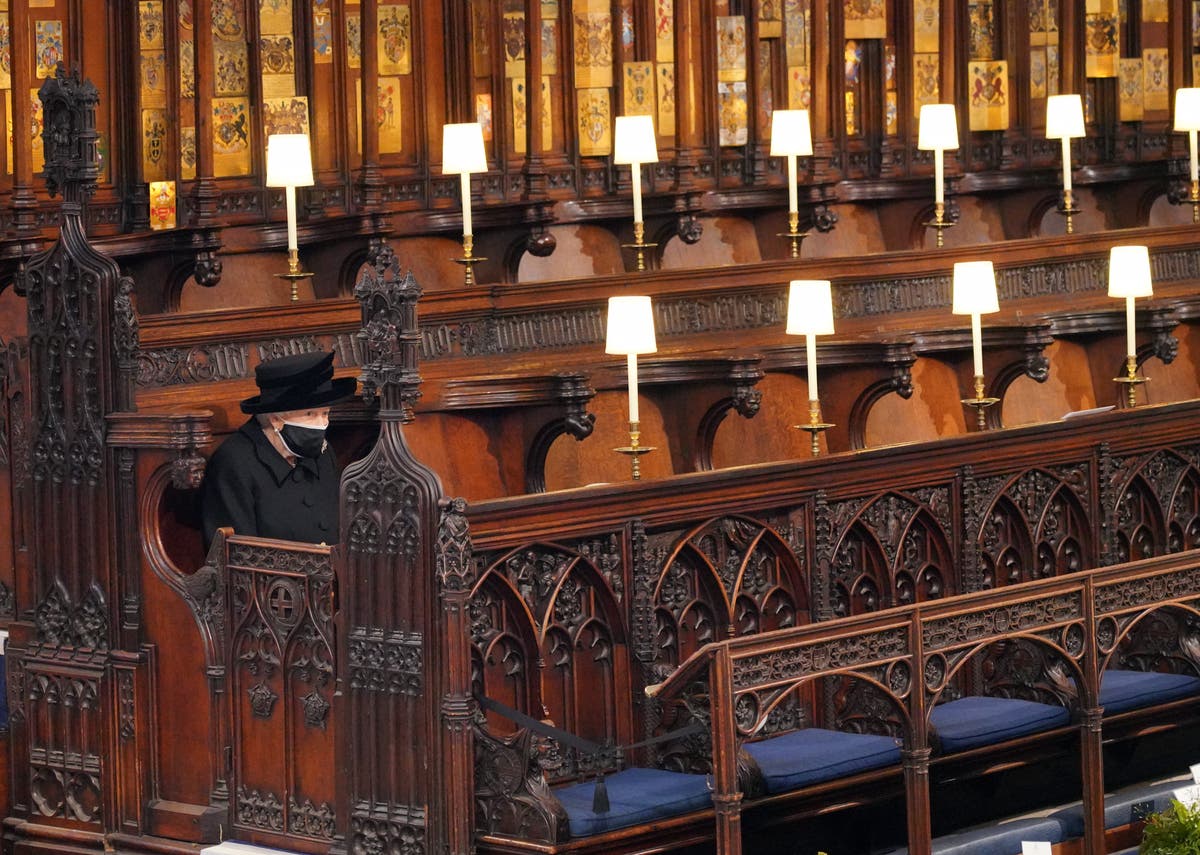 Pressure is mounting on Boris Johnson amid new allegations that two more Downing Street parties were held the night before the Duke of Edinburgh’s funeral while coronavirus restrictions were in place.

The events took place in April last year while the country was going through a period of national mourning, it was reported. The Prime Minister is said not to have been at Downing Street at the time.

The Queen attended the funeral of Philip, her husband of 74, wore a face mark and was socially distancing from her family at Windsor Castle in accordance with Covid restrictions.

Sir Ed Davey, leader of the Liberal Democrats, said: “The Queen, sitting alone and mourning the loss of her husband, was the defining image of the lockdown. Not because she’s the queen, but because she was just another person grieving alone like too many others.

“While she mourned, Number 10 celebrated. Johnson must go.”

Fran Hall of Covid-19 Bereaved Families for Justice said: “If your neighbors had behaved like this you would have been disgusted. For the people who run the country to do it and then lie about it shows an utter contempt for the general public.

“We shared the same pain of isolated grief as the Queen. And she must be just as disgusted as we are when we hear that. Unfortunately, instead of doing the right thing and resigning, we can count on the Prime Minister continuing to shamefully lie to our faces.

“The Conservative MPs who keep him in power are a disgrace to their country.”

The news came as Andrew Bridgen, the Conservative MP for North West Leicestershire, was the latest to publicly reveal that he had submitted a letter of no confidence to the Prime Minister on Thursday night.

He was the fifth MP to say he had written to Sir Graham Brady, chairman of the 1922 committee, demanding a vote on the Prime Minister’s future as party leader.

Mr Bridgen told BBC Newsnight: “It is with a heavy heart that I have written a letter to Sir Graham Brady advising that I have no faith in the Prime Minister and calling for a leadership election.”

The Telegraph reported that no fewer than 30 letters have been submitted so far. A total of 54 are required to trigger a vote.

A blow was also landed on the Prime Minister by the Sutton Coldfield Conservatives, a group in a safe Tory seat, which reportedly passed a motion calling for Mr Johnson to resign.

In a rare glimmer of hope for the Prime Minister, it was reported that an investigation into alleged lockdown busting incidents by senior official Sue Gray was unlikely to find any evidence of crime.

However, the Times reported that the inquest could censure Mr Johnson for lack of judgement.

The newspaper said Ms Gray should avoid determining whether the Prime Minister had breached the Code of Ministers as it would be outside her jurisdiction.

But she was ready to criticize the culture in Downing Street, it said.

Ms Gray is investigating a number of parties and gatherings held at No 10 and Whitehall in 2020 while coronavirus restrictions were in place.

New allegations that two Downing Street parties took place in the week after Philip’s death and on the eve of his funeral emerged on Thursday night.

They were meant to mark the departure of James Slack, Mr Johnson’s former communications director and one of the Prime Minister’s personal photographers, the newspaper said.

There were reports of witnesses saying that alcohol had been drunk and patrons had been dancing to music.

The two events are said to have started separately and later merged.

At the time, government guidelines said: “You must not meet indoors except with your household or support bubble. They can meet outdoors, including in gardens, in groups of six or two households.”

A Downing Street spokesman said of Mr Slack’s event: “On that person’s last day, he gave a farewell speech to thank every team for the work they had done in support of him, both those coming to work at the office as well as on one screen for those working from home.”

The spokesman did not comment further on claims that a farewell meeting was being held for the Prime Minister’s personal photographer.