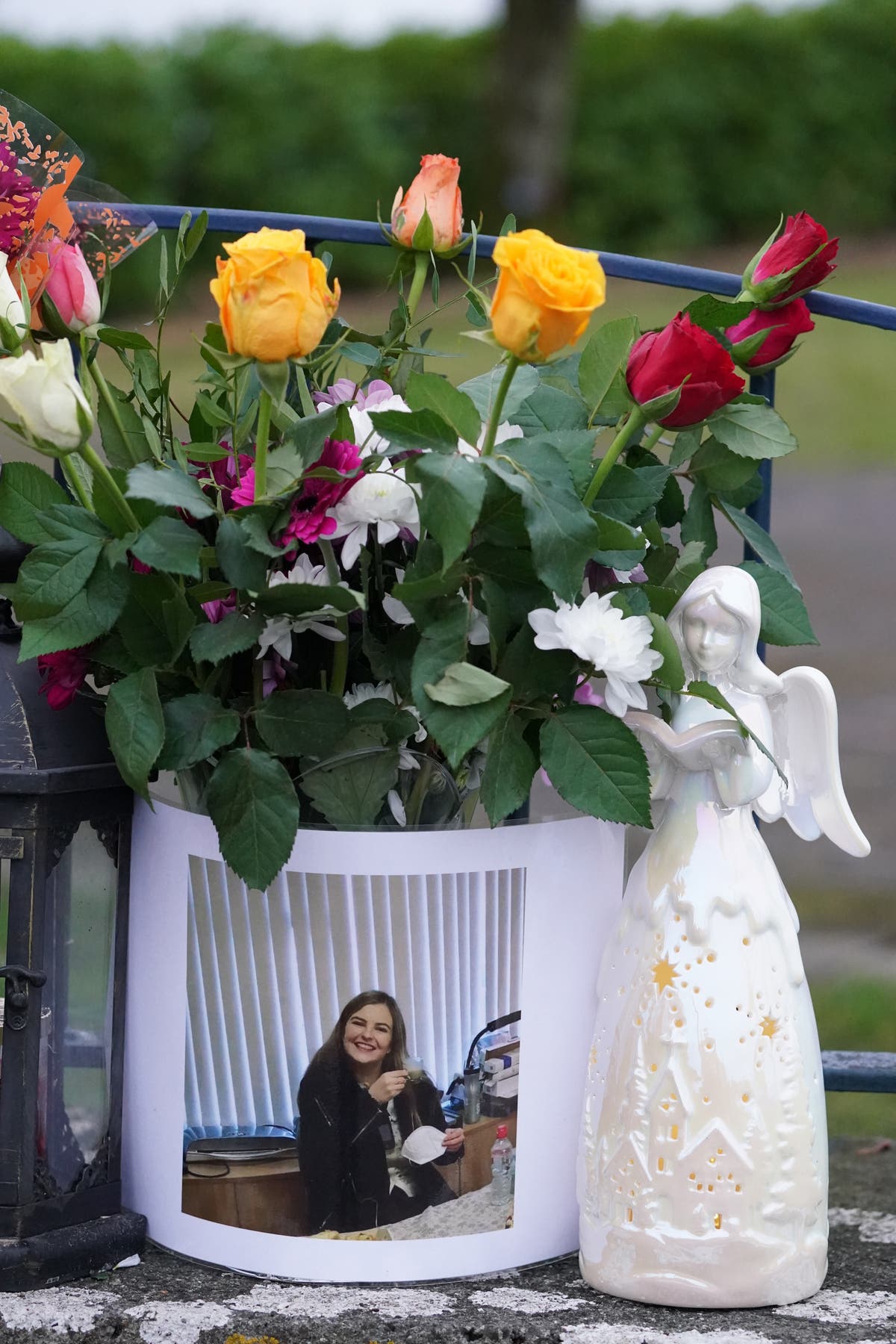 Irish police continued to question a man Thursday night as they investigated the murder of a young teacher as she jogged along a canal.

The murder of 23-year-old Ashling Murphy in Tullamore, Co. Offaly has sparked widespread grief and anger, and vigils are planned across Ireland in the coming days.

A 40-year-old man has been arrested and is being questioned by Gardai.

Irish police have promised they will “leave no stone unturned” in bringing Ms Murphy’s killer to justice.

Many in the crowd brought flowers and candles to the vigil, where they heard calls for a society-wide discussion to ensure that men do not see it as okay to engage in the abuse of women.

He tweeted Thursday afternoon: “There must be zero tolerance for any violence against women.”

Superintendent Eamonn Curley told reporters Thursday morning that around 50 officers are working on the investigation as he urged witnesses to come forward.

The Grand Canal scene remained sealed as the inquest continued Thursday night when Gardai confirmed a post-mortem had been completed.

Also on Thursday evening, Irish police issued another call for witnesses, urging anyone with information about a “Falcon Storm mountain bike” with “straight handlebars and distinctive yellow/green front forks” to come forward.

Floral tributes were left outside the school gates of Durrow National School, where Ms Murphy taught, as the local community faltered after the attack.

He told RTE Radio Ms Murphy was a “bright light that puts a smile on everyone’s face”.