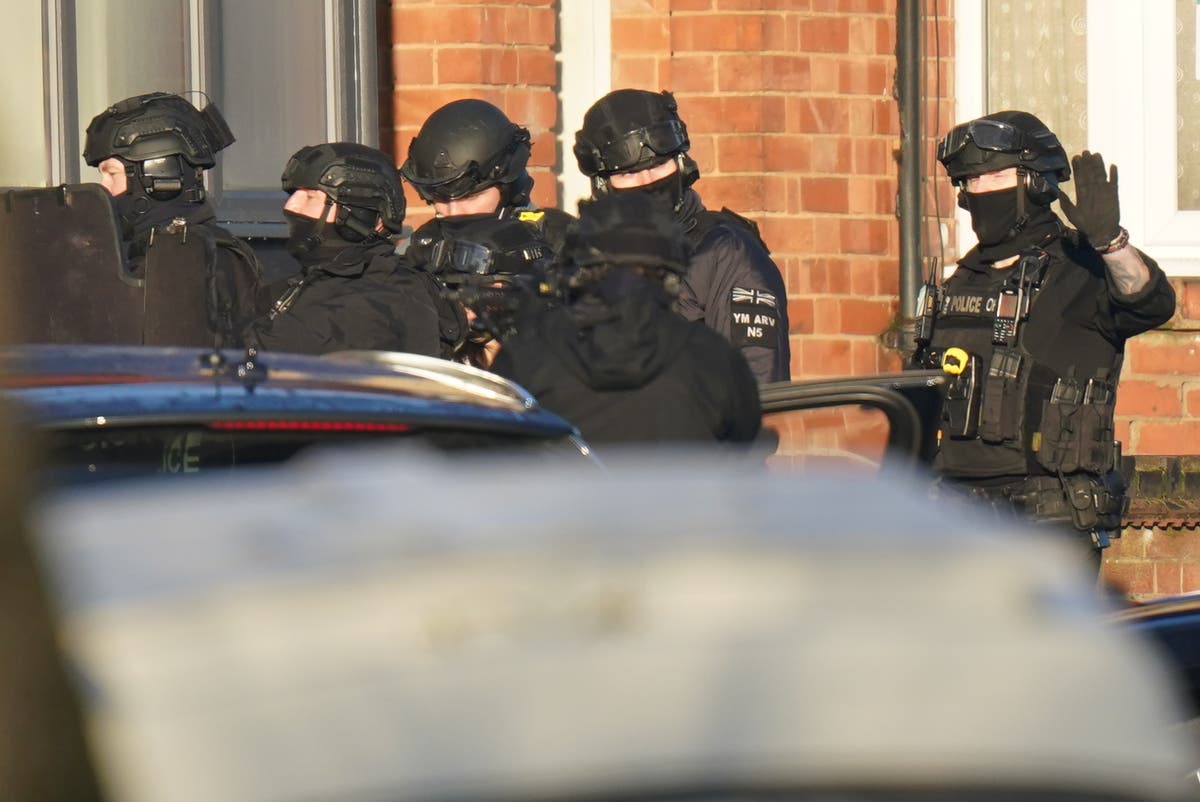 A siege involving a man who barricaded himself and his young son in a house has ended after five days.

The standoff, involving specially trained officers in the Earlsdon area of ​​Coventry, began at 12.20am on Sunday after West Midlands Police officers at the address raised welfare check concerns.

He has been taken into custody where he is being evaluated by mental health professionals.

The man’s eight-year-old son, who is believed to be physically unharmed, is with other family members.

Police had previously said the 41-year-old was armed.

Superintendent Ronan Tyrer of Coventry Police said on Thursday: “This was an incredibly sensitive and challenging siege, with an eight-year-old boy at its heart.

“His safety has been our main concern throughout and I’m sure everyone in Coventry shares our relief that we were able to safely get him out of the house today.

“The situation became untenable and it was decided to end the siege.

“At all times we had to weigh the risk of keeping the boy indoors and the risk that he could be hurt if we entered the house.

“Fortunately, he appears to be unharmed physically at this point – but is now being given appropriate care to ensure he has all the emotional and other support he needs.

“We are incredibly grateful for the support we received from the Earlsdon community. We know it’s been long, hard and frustrating, but we’ve done our best to help you through it.

“I want to thank the weapons officers, negotiators, neighbors and other officials who worked day and night to keep this boy and the public safe.”