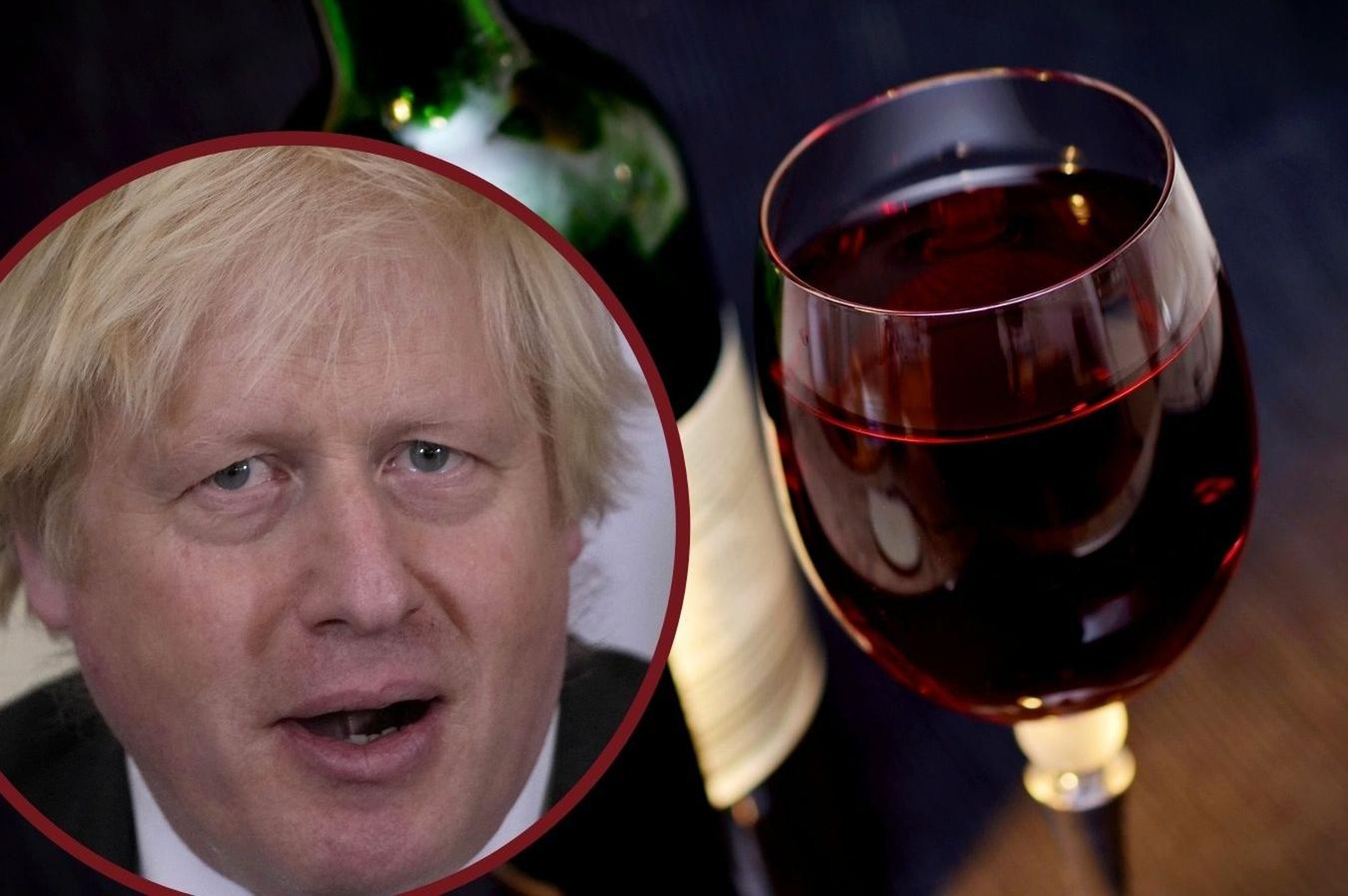 The latest report in a spate of Downing Street partying scandals says Boris Johnson was holding “Wine Time on Fridays” every week during the Covid pandemic.

According to the latest report from the Daily Mirror’s Pippa Crerar, Boris Johnson encouraged No10 staff to “let off steam” during the weekly alcohol-related nights out, despite restrictions such as being indoors together being strictly forbidden at the time.

Wine Time Fridays are a long-standing Downing Street tradition to help staff wind down at the end of the week, but given the restrictions at the time it was assumed they would be banned.

However, sources claim the event has continued for many Fridays in 2020 and 2021 despite restrictions being put in place to stem the Covid surge.

Sources told The Mirror that Boris Johnson was a regular witness to the gathering and has invested in a £142 drinks fridge to keep her bottles of white wine, prosecco and beer chilled.

It was understood that Dominic Cummings even “stayed by for a glass of wine” at the event after leaving number 10 on November 13, 2020.

It comes after reports that aides-de-camp took a suitcase from Downing Street the night before Prince Philip’s funeral to fill it with alcohol and take it back to Downing Street. According to the sources, this ritual was not an isolated case.

At the time, rules prohibited two or more people from different households from meeting indoors unless it was “reasonably necessary” for work purposes.

Downing Street apologized to Buckingham Palace today after it was revealed more parties were being held at No 10 the day before Prince Philip’s funeral last spring.

Captain Steve Higham, the prime minister’s defense adviser at the time, was considered by sources to be a “regular attendee”.