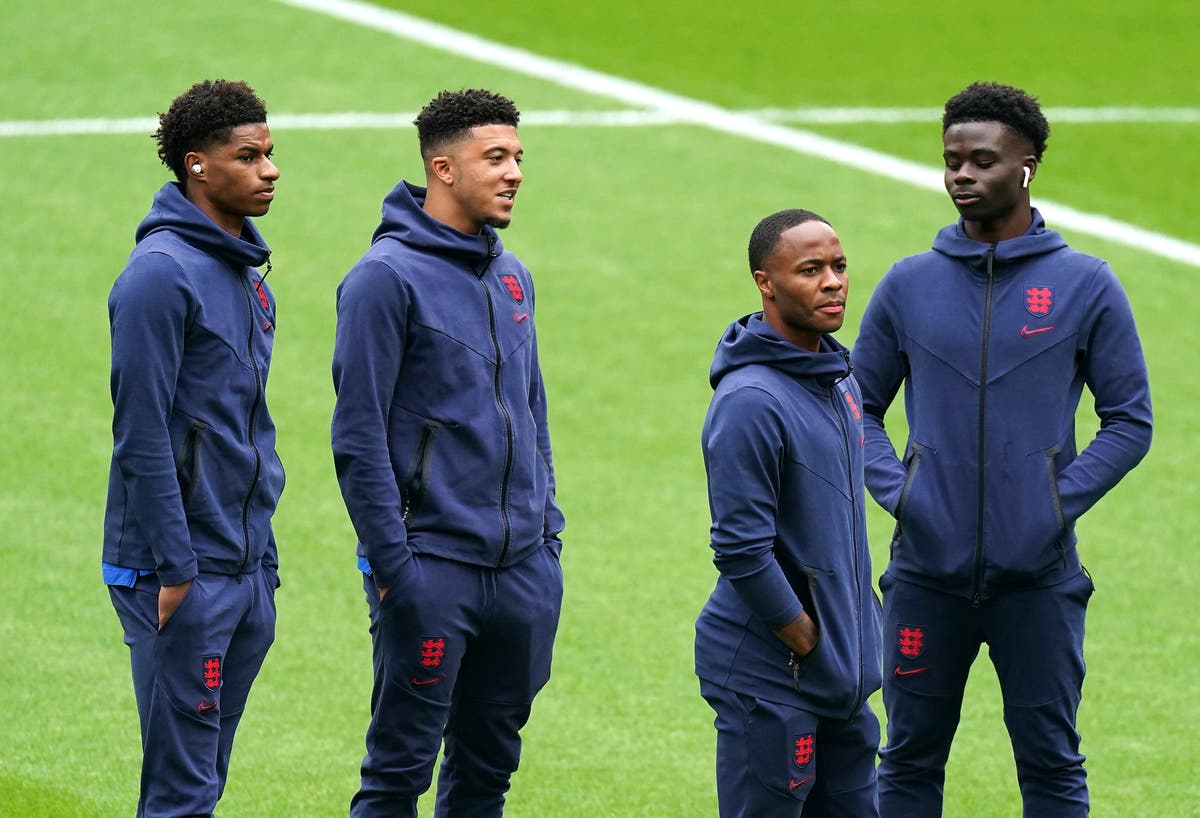 Racist football fans who troll players will be banned from games in England and Wales for up to 10 years, according to government plans for new laws.

Interior Minister Priti Patel wants to extend the scope of football bans, which can already be imposed on people convicted of violence, disorder, and racist or homophobic chants, to online hate crimes.

The law is expected to be introduced as a complement to the Police, Crime, Sentencing and Courts Bill.

Ms. Patel said, “This summer we saw the beautiful game marred by vicious racism from online trolls hiding behind their keyboards and abusing our footballers.

“Racism is unacceptable and football has been tarnished by this shameful prejudice for too long.

“Those responsible for appalling racist abuse on the Internet must be punished. The legislative changes that I am announcing will ensure that they will be banned from attending football matches. “

Football bans prohibit individuals from attending regular football matches for 3 to 10 years. There are 1,359 orders in place across England and Wales, according to the latest Home Office figures.