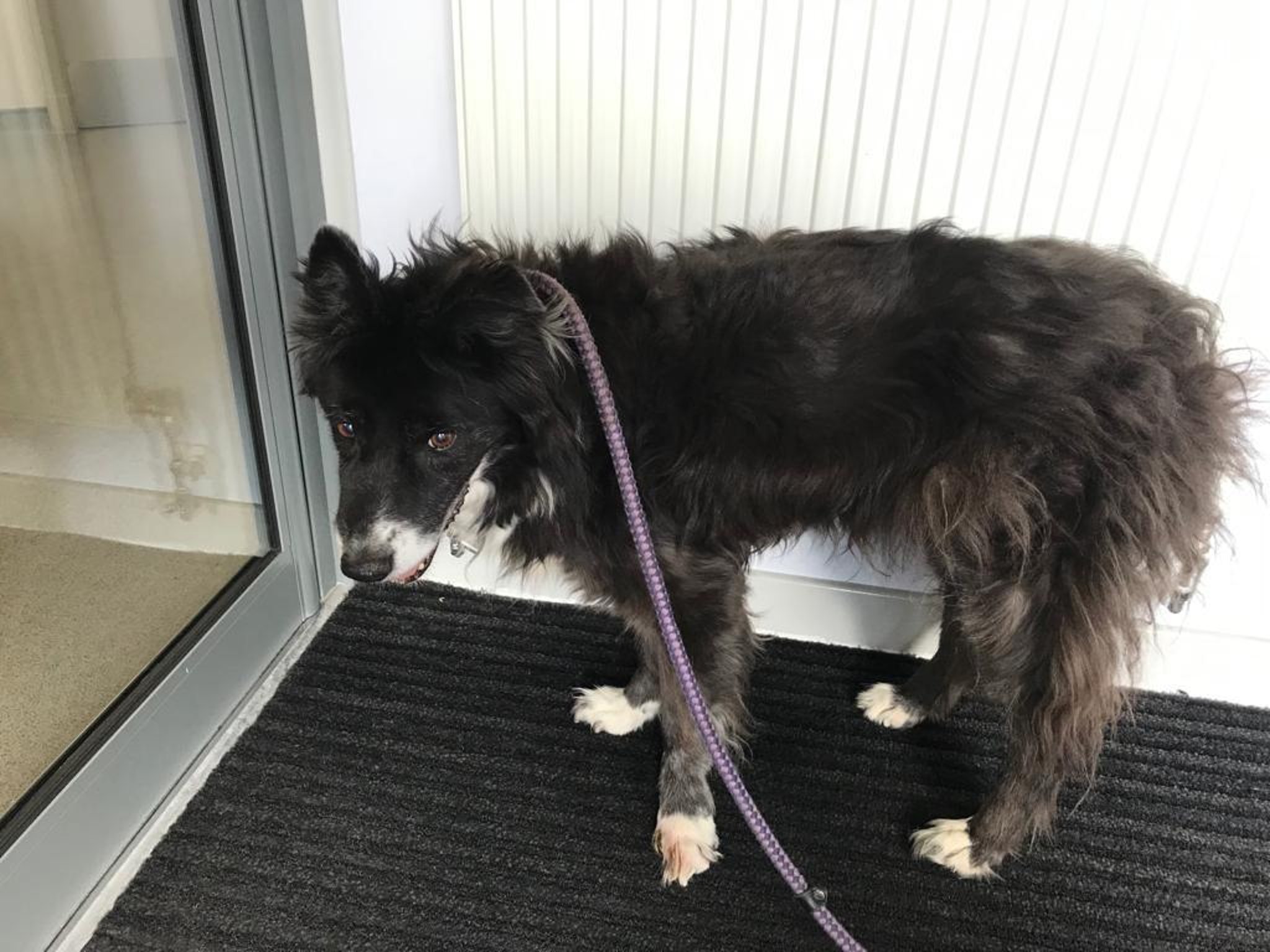 A man who did not take care of his dog had a broken leg in a traffic accident, although he lived directly across the street from a veterinarian, has been prohibited from owning animals for 10 years.

Scottish SPCA inspector Gillian Dick said: “It is very disappointing and highly irresponsible that Clark has still decided not to have his dog treated, despite the information on where to get help. There is a veterinary practice almost directly across from the property.

Inspector Dick received a complaint from a concerned citizen on the evening of May 15, 2020. The person said that Jess’s paw was at an odd angle and she was unable to carry it.

That evening, Inspector Dick called Mr Clark, who confirmed that Jess was in a traffic accident on May 10th and said that he had treated her leg himself.

Inspector Dick advised him to seek immediate veterinary treatment and also gave him the contact details of the local veterinarian.

However, when she visited Mr. Clark’s property the next day, he hadn’t taken Jess to the vets.

Inspector Dick said: “When I saw Jess it was immediately clear that she could not carry her left front leg. The leg and paw seemed twisted to the left, and the dog’s leg was swollen and warm. Jess showed signs of discomfort and pain as I examined her and howled when the leg was touched. She was apparently in significant pain and suffered from her injuries.

“At that point, I was very concerned for Jess’s welfare, so I took her away straight away to have a vet examine her.

“The Secret Life of My Best Friend”: 5 Things You Didn’t Know About Nicolette Langley

“The Secret Life of My Best Friend”: 5 Things You Didn’t Know About Nicolette Langley