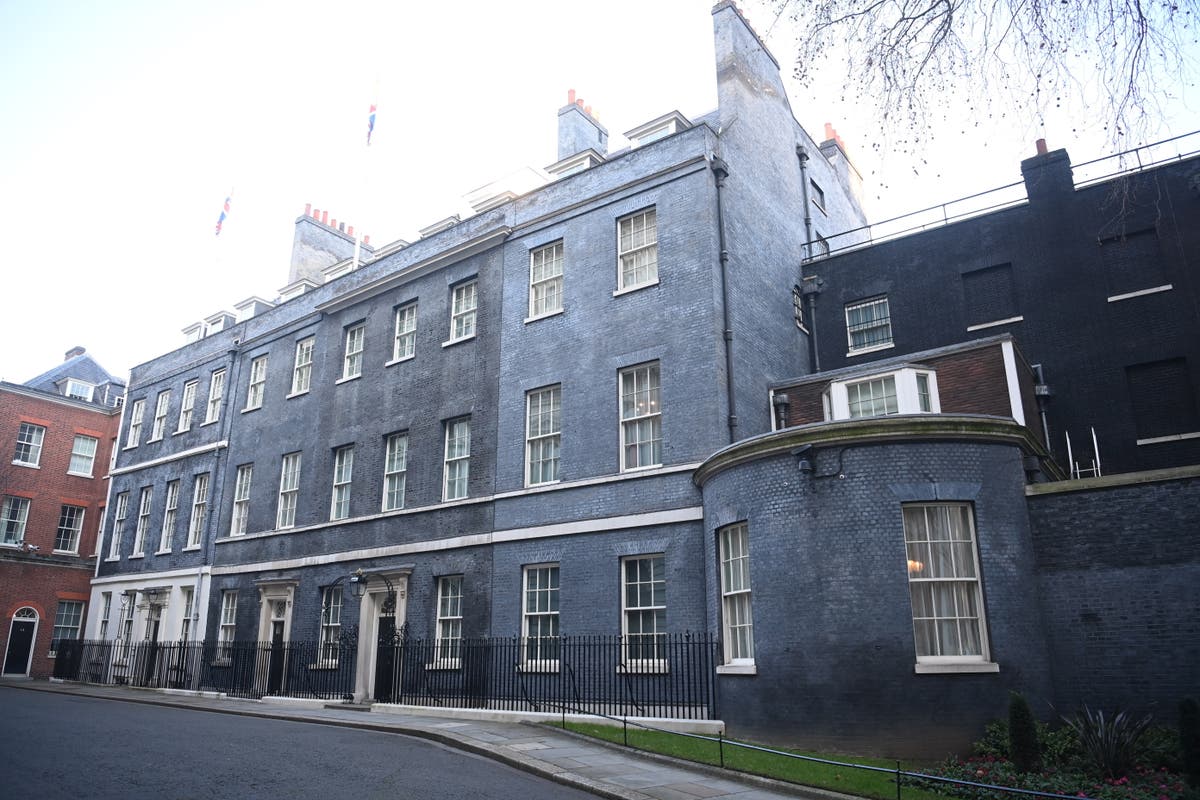 No10 has apologized to Buckingham Palace after parties were held on the eve of Prince Philip’s funeral, but refuses to say whether Boris Johnson knew about it.

The apology is understood to have been made by a Downing Street official over the phone rather than in a conversation with the Prime Minister.

Asked if Mr Johnson was aware of the parties on April 16 last year, his spokesman said: “We have set out that the Prime Minister was not in No 10 on April 16.”

He also refused to say whether the apology to the palace acknowledged that the gatherings were “social events” – which would have been against Covid rules at the time.

“Sue Gray will have to establish the facts as part of her report,” the spokesman said, referring to the senior official whose report is expected to determine whether Mr Johnson can keep his job.

There are no plans for the Prime Minister to make a statement on recent rule-breaking allegations at his Downing Street home, despite Labor ridiculing that he has been “in hiding”.

The new crisis erupted after it was revealed that two farewell events were held on April 16 for the Prime Minister’s official spokesman and for one of his personal photographers.

In all, about 30 people attended the events, witnesses said The Daily Telegraph, with the groups later meeting in Garden #10.

The party for the photographer reportedly included loud music, a DJ and a staff member who was sent to the beachfront Co-op shop to fill a suitcase with bottles of wine.

The drinking continued into the early hours, witnesses said – and one person broke a swing that belonged to Johnson’s young son, Wilfred.

James Slack, the former head of communications, has apologized for his departure, admitting: “This event should not have happened at the time it happened.”

Keir Starmer picked up apology No 10 and said: “This shows how seriously Boris Johnson has belittled the Prime Minister’s office.

“The Conservatives have failed Britain. An apology isn’t the only thing the Prime Minister should offer the palace today. Boris Johnson should do the right thing and resign.”

Despite the apology, it’s unclear what No10 was apologizing for – as she still refuses to discuss the nature of the events that have taken place during the lockdown.

The spokesman said: “It is deeply regrettable that this has come at a time of national mourning and No 10 has apologized to the Palace.”

However, he then refused to say what he meant by “this,” telling reporters, “It is true that we are not prejudging the results of the Sue Gray investigation.”

Buckingham Palace declined to comment on the apology received.

Downing Street has said that Mr Slack “made a farewell speech to thank each team for the work they have done to support him” – but has declined to comment on the other departure.

Mr Johnson’s spokesman said he was at his Checkers country estate on April 16 last year and had not been invited to the events.