Nigeria vs Sudan AFCON Live Stream: How to Watch in USA 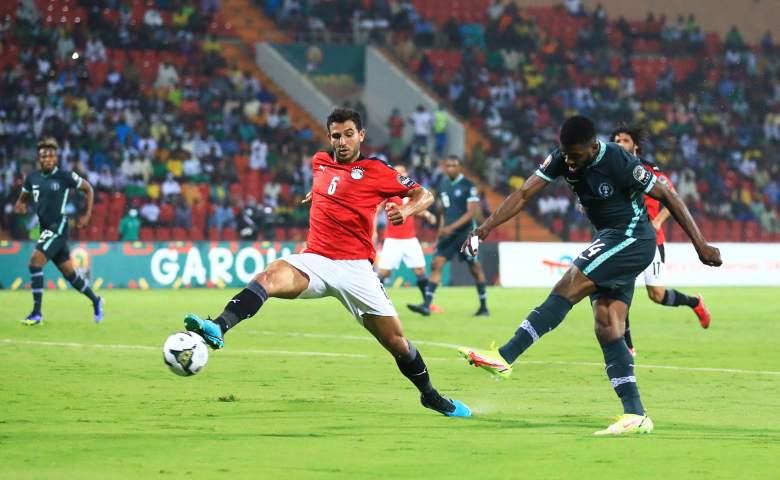 Nigeria and Sudan know that a win for both will see them move to the top of Group D when they meet at the Roumdé Adjia Stadium on Saturday.

Once you have signed up to FuboTV, You can watch Nigeria vs Sudan and any other AFCON 2022 match live on FuboTV appthat runs on your Roku, Roku TV, Amazon Fire TV or Fire Stick, Apple TV, Chromecast, Xbox One or Series X/S, Samsung TV, LG TV, any device with Android TV (e.g. Sony TV or Nvidia Shield ), iPhone, Android phone, iPad or Android tablet. Or you can watch it on your computer through FuboTV website.

Nigeria and Sudan will meet for the 15th time as the Super Eagles have a significant advantage over Saturday’s rivals. Since their first game in 1963, the West Africans have won eight times, drawn four times and lost only twice to the Sudanese.

Nigeria coach Augustine Eguavoen says his side will go into the next game against Sudan with the same approach after beating Egypt 1-0 in their opening game.

After the first round of play, many pundits and fans were so impressed with the Super Eagles that many said they were the best team at this stage of the competition.

Now their biggest obstacle will be keeping things in perspective and not getting carried away by the excitement of Egypt’s victory.

“Sudan is not a pushover and more, they are one point, we are three points, we want to consolidate that and we will push harder to have a chance to qualify for the knockout stages,” Eguavoen pointed out his press conference.” They have players in their attack who are quite fast, probably as fast as Mo Salah (Liverpool and Egypt striker) but tomorrow they play Nigeria and we expect them to improve their game as well, but we will respond well.”

Nigeria will need to see more from Kelechi Iheanacho. The Leicester man was the star of the game against the Pharaohs of Egypt and showed that the Super Eagles won’t be wasting their chances, unlike in their opening game where they failed to create a barrage of chances against the hapless Egyptians to use.

Sudan, who drew in their opening game against Guinea-Bissau, are now hoping for success in their next game against Nigeria. This would be the first since AFCON qualification in 2015.

The Falcons of Jediane are desperate for their third win against the African powerhouse.

“A lot of people expect us to lose. But you know, anything can happen in football,” said Sudanese winger Yasin Hamed. “For us, the most important thing is to go out on the pitch to prove first to ourselves and then to everyone how we are… we are a team. We are like a family and can do everything together.”