Mark Drakeford: I would take it “very grim” if parties happened 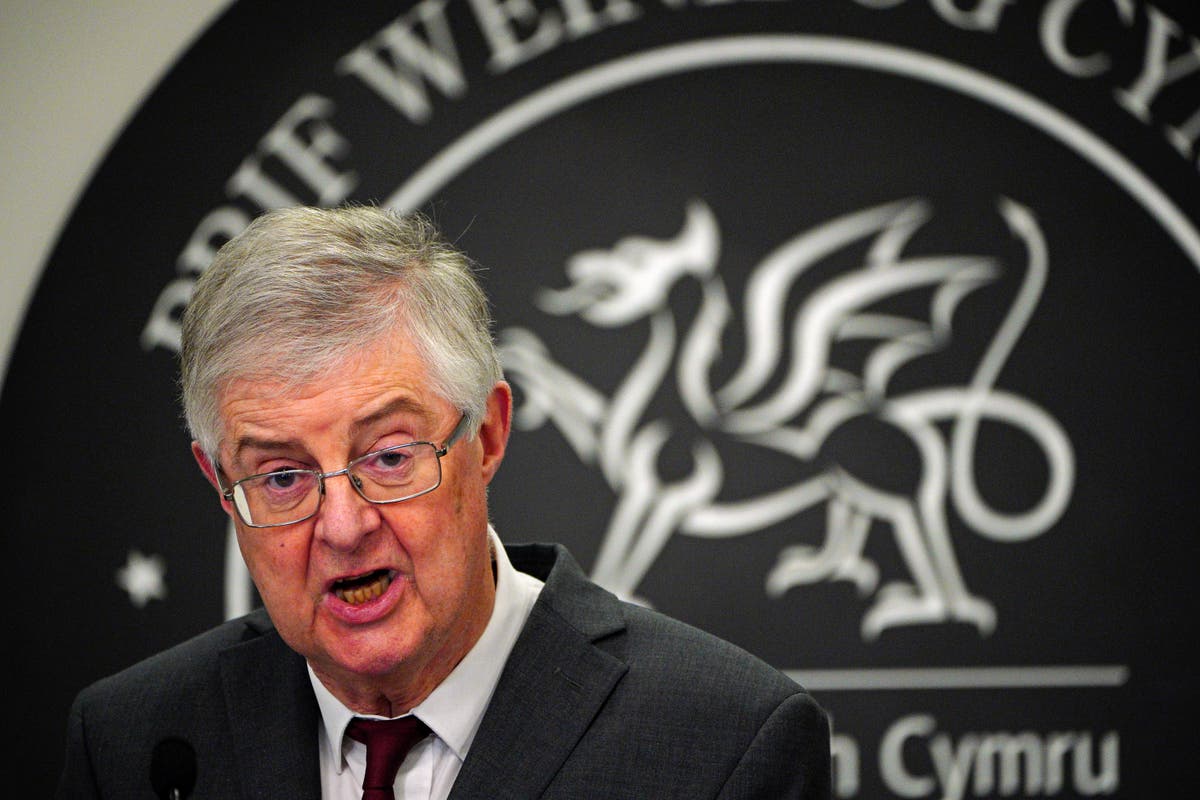 Mark Drakeford has said he would take a “very somber view” if he found that parties were being held in Welsh Government buildings during the pandemic.

Following his Government’s weekly coronavirus update on Friday, the Welsh First Minister was asked by journalists about parties being held at Downing Street during the lockdown.

Mr Drakeford said of the possibility that something similar could have happened at Welsh Government buildings: “I am not aware of any parties or anything like that.

“If there had been such an event, I would see it very critically.

“I keep coming back here to say that I think people who make the rules have a special responsibility to make sure they follow the rules themselves.

“That’s how we’ve tried to behave in the Welsh Government.”

Asked about the inquiry into Number 10 congregations being conducted by officer Sue Gray, he added: “I know Sue Gray I was an admirer of her skills when she was working in the Northern Ireland office and we were in contact with them as decentralized governments.

“I think Sue Gray was placed in a very challenging and pressured position and it would have been better if another, more explicit mechanism had been put in place.”

Prime Minister Boris Johnson has urged people to wait until the findings of the gatherings probe are released, but no timeline for the probe has been released.

Mr Drakeford spoke after detailing a two-week roadmap out of the coronavirus restrictions in Wales after the country hit the peak of the Omicron wave and cases of the virus continued to fall.