Man jailed for posing as a schoolgirl to commit sex crimes 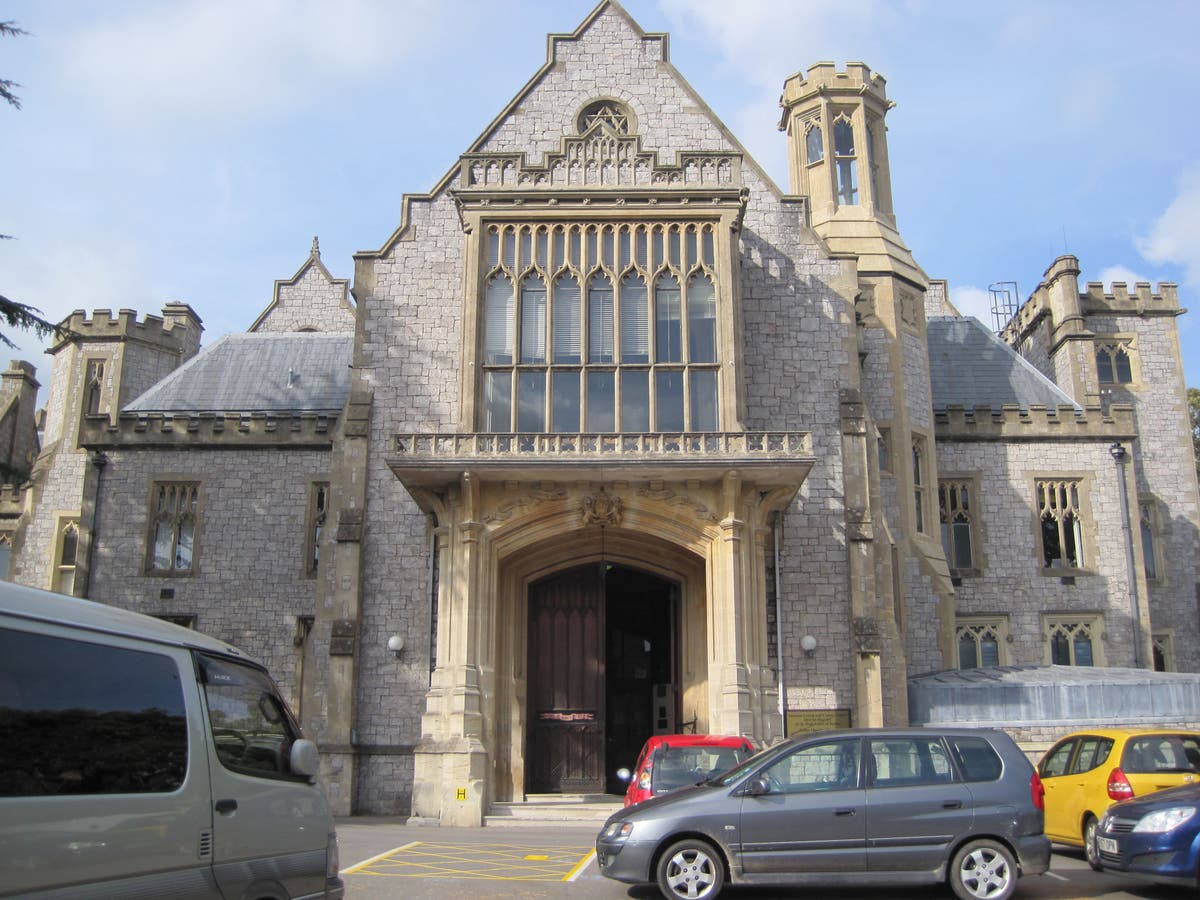 A man has been sentenced to 12 years in prison after admitting to posing as a teenager in order to manipulate schoolboys into sending him nude photos and videos of them abusing other children.

Oliver Derbidge, 25, was caught by the National Crime Agency after being alerted by Australian authorities to a Brit who was sharing indecent pictures of children.

After his arrest last year, his electronic devices were confiscated, which contained indecent pictures of teenagers and recordings of online conversations in which Derbidge blackmailed a boy into sexually abusing another child.

Evidence gathered showed that his offense spanned a five-year period from 2016 to his arrest.

Derbidge admitted to posing as a teenager during this time and using the alias Emily Beecham to target schoolboys on Snapchat.

A total of 23 boys, between the ages of 11 and 16, have been identified as victims of Derbidge by officers at the National Crime Agency.

Each of them confirmed they had sent photos to Emily Beecham, believing they were speaking to another teenager.

Some explained that Derbidge had threatened to share her nude photos with friends and family if they didn’t send him additional pictures or footage of them abusing another child.

At Taunton Crown Court he was jailed for 12 years, placed on the sex offenders register for life and given a life injunction to prevent sexual violence.

Phil Eccles, senior investigator for the National Crime Agency, said, “Derbidge has gone to great lengths to satisfy its sexual attraction to boys.

“Like many online offenders, he attempted to disguise his true identity with a convincing person to exploit teenagers to send him sexual content.

“When they didn’t comply with his demands, he even blackmailed some of them into abusing other children.

“His abuse had a profound impact on these vulnerable young victims who have been extremely brave throughout our investigation.

“Unfortunately, that can happen to anyone. I would encourage parents to talk to their kids about who they communicate with online and what they share.

“Protecting children from sexual abusers is a priority for the NCA. We will use all means at our disposal to ensure those perpetrators who believe they can hide online are identified and brought to justice.”