Man denies promoting terror by calling for ‘jihad with the sword’ 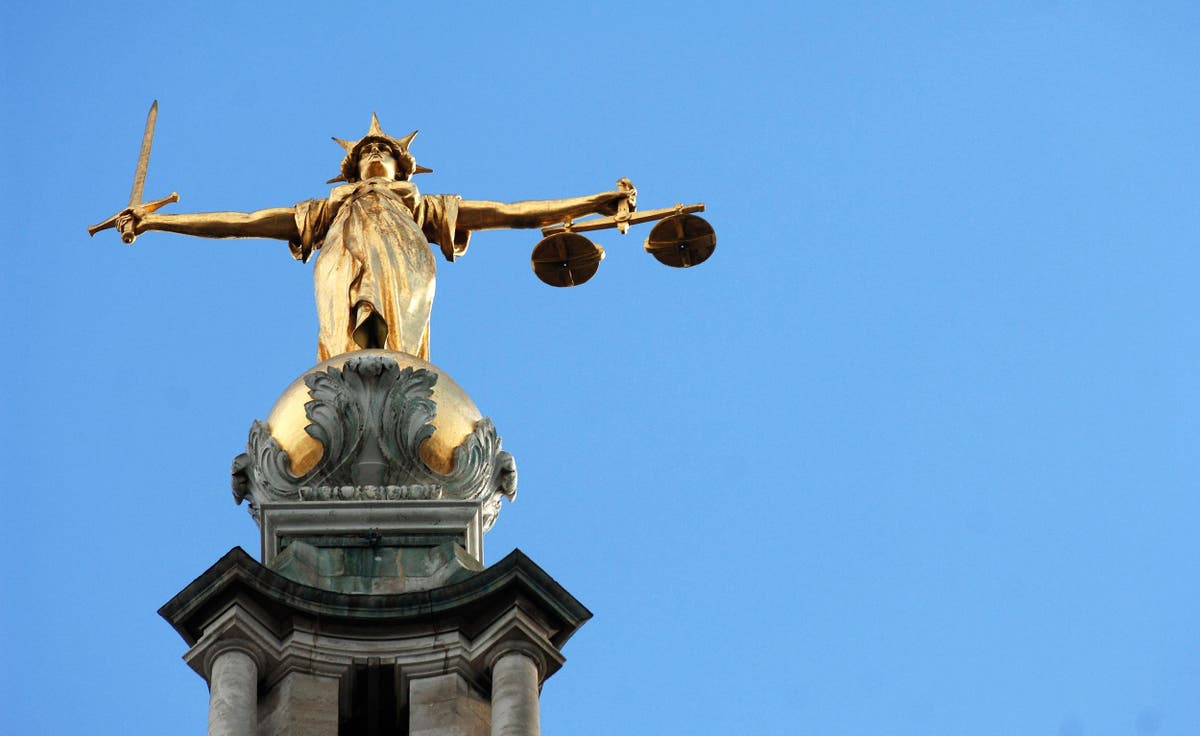 A suspected Islamist extremist said he had no intention of promoting terrorist attacks with a speech declaring that jihad “by fighting the sword” was mandatory for Muslims.

Abubaker Deghayes, 53, made the claim while addressing the congregation at Brighton Mosque after evening prayers.

In a speech on November 1, 2020, he denied promoting terrorism.

At a trial at London’s Old Bailey, footage was played of Mr Deghayes making a sword gesture while saying: “Jihad, jihad, jihad! Jihad is mandatory. Jihad by fighting with the sword, this jihad is obligatory on you, not jihad is word of mouth.”

The accused added: “Jihad is obligatory on you, you, you and you until the Day of Resurrection, whatever the British Government thinks, whatever Prevent thinks, whatever Israel thinks; send to the sea. You can go drinking from the sea [inaudible] Allah curse their fathers, okay?”

Testifying on Thursday, he said he explained a “very central part of Islam”.

“I have encouraged people to put into practice the concept of jihad that exists in the religion of Islam. I’m not saying you should put it into practice and kill people or commit crimes,” Mr Deghayes told the jury.

He said terrorist attacks by Isis supporters like the one at London Bridge are crimes and have “nothing to do with being Muslim”.

The defendant testified he was wearing the same shirt he wore during the speech, a black hoodie with the slogan “Free Palestine.”

He denied that his speech could be interpreted as an incitement to violence and said he was explaining “the concept of fighting in the way of Allah as it exists in the religion of Islam”.

Mr Deghayes said he wanted to encourage listeners to “uphold the concept and not be cowardly or hypocritical and deny it to please others”.

When questioned by the public prosecutor’s office, he described himself as a “normal, average Muslim”.

When asked about the concept of Islamist extremism, he replied: “This sentence is made up … there is no extreme Islam, no violent Islam, no radical Islam, no moderate Islam, in the Koran there is an Islam.”

The accused said he does not hate non-Muslims but hates “the act of disbelief and denial”.

Prosecutor Ben Lloyd previously told jurors Mr Deghayes “encouraged violence in the name of Islam” and that his speech was a “call to arms”.

He added: “Through the defendant’s words and gestures, he encouraged people to engage in violent jihad.

“The speech shows that he is an Islamic extremist – he is someone I suggest who believes in the use of force for the cause of Islam.”

Mr Deghayes, from Saltdean in Sussex, denies promoting terrorism and remains on bail throughout his trial.