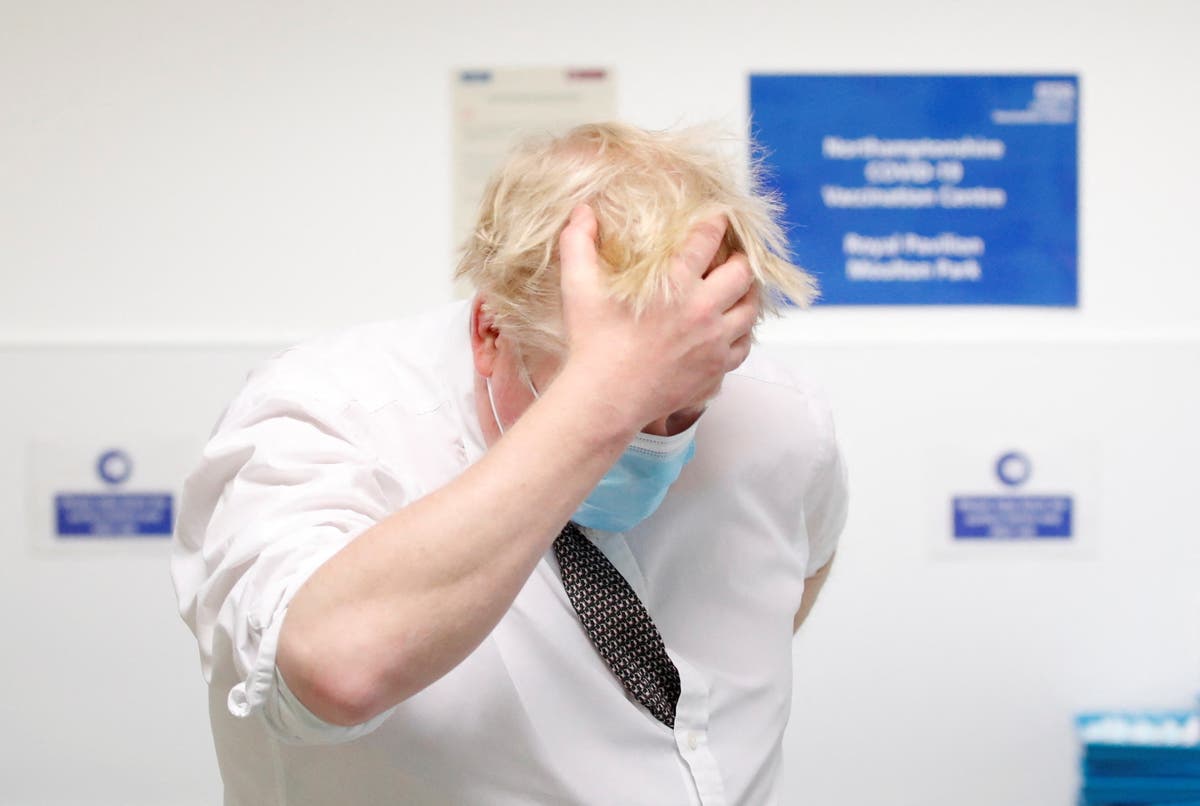 TThe hangover from hell continues. Boris Johnson was accused of going into hiding yesterday but there is no escaping Partygate. New reports today (not denied by No10 but all work-related of course) say Downing Street staff attended two separate parties the night before Prince Philip’s funeral, under strict Covid rules, with the Queen sitting alone , as she said goodbye to her husband of 73 years. One of the gatherings was a farewell to James Slack, then the Prime Minister’s communications director, who apologized this morning but declined to comment on the details, referring to, you guessed it, Sue Gray’s party inquiry. Elsewhere, Parliament has been rocked by espionage allegations, and Prince Andrew has been stripped of his military titles and royal patronage ahead of his civil sex abuse case.

Friday’s Commons action begins at 9.30am with a series of bills from private members. Tory MP Mark Jenkinson is beginning a bill aimed at expanding entitlements to careers guidance in schools.