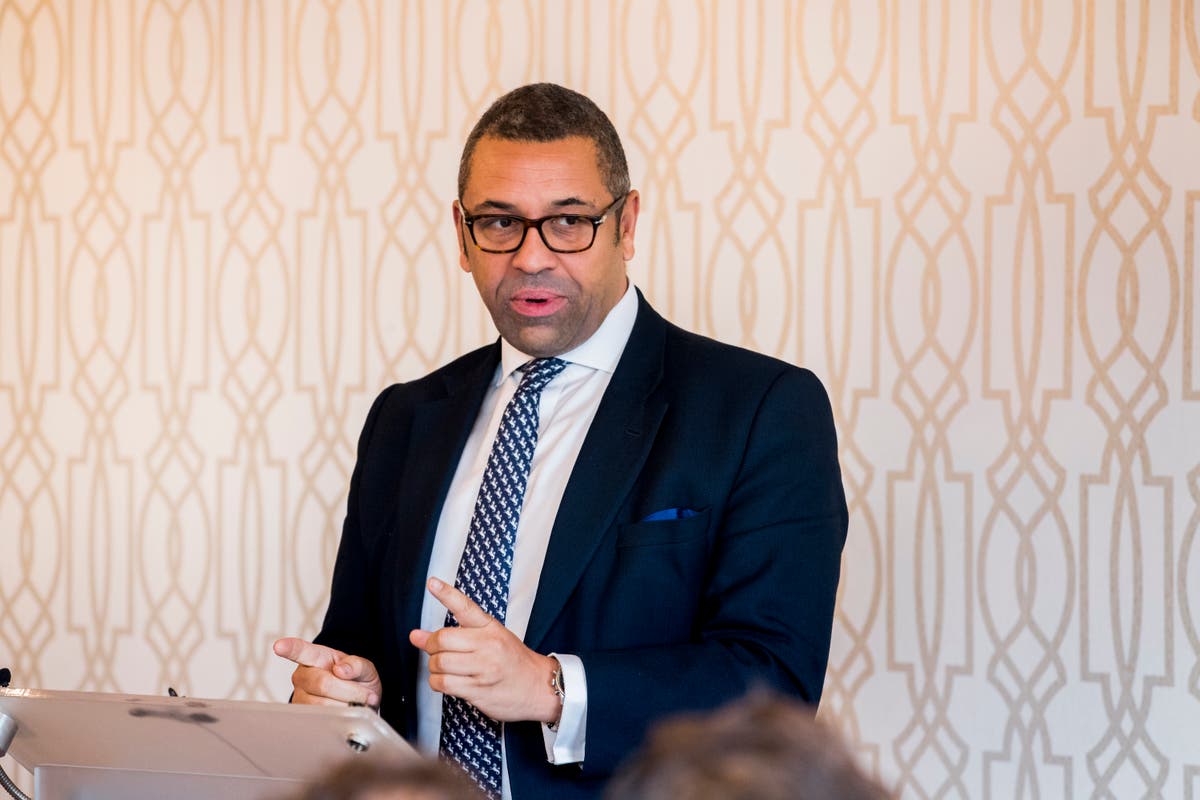 The SNP accused the UK government of tolerating human rights abuses as a “price worth paying” for trade deals, while Scottish nationalists have criticized Britain’s relationship with Bahrain

However, Foreign Office Secretary James Cleverly described Bahrain as an “important partner and friend” working together on security issues and other areas of British national interest and claims the country is making progress on human rights.

Brendan O’Hara, SNP human rights spokesman in Westminster, chaired a debate on the issue in the House of Commons and said that when it comes to right and wrong, the government’s position on Bahrain shows that it has “clearly decided which side it is on “.

Mr. O’Hara cited the case of a Bahraini engineering professor, Dr. Abduljalil al-Singace, who was sentenced to life imprisonment in 2011 and was reportedly tortured and sexually abused by security forces.

Mr O’Hara said the message was “loud and clear from the Minister that anything they have done over the past 10 years may have failed but it is business as usual because human rights abuses are a price worth paying secure a deal to deal with just about anyone”.

He called on the government to suspend its Gulf Strategy Fund and “to conduct a public inquiry into whether the fund has supported regimes with poor human rights records” and to end all military exercises involving Bahraini troops.

SNP MP Patricia Gibson (North Ayrshire and Arran) said: “Those who criticize the regime in Bahrain are being subjected to the most cruel and arbitrary treatment. It’s an affront to everything decent.

“As we heard today, unfair trials of protesters and dissidents, ill-treatment of detainees amounting to torture, falsification of evidence against detainees, targeting of minority groups, imposition of the death penalty, suppression of freedom of expression.

“Even reports of rape and electroshock treatment of detainees, some of whom are juveniles. This is the ugly story of life under the current regime in Bahrain.”

Bambos Charalambous, Foreign Office Labor shadow minister, said: “It has been argued that the UK Government can be seen as complicit in some of the abuses committed because of its willful failure to control closely how British money is spent in the region.”

He said Bahrain “remains important to the UK” but “we expect the UK government to denounce human rights abuses and stand up for what is right”.

Conservative MP Bob Stewart said the Bahraini government denies it is holding political prisoners, adding that all those detained have “committed crimes”.

The Beckenham MP, leader of the all-party parliamentary group on Bahrain, told the Commons: “I’m sure no one is in jail just for disagreeing with the regime. Many have been convicted of one way or another of involvement in terrorism, based on evidence that leads others to suspect that they have been tampered with.

Foreign Secretary James Cleverly said: “The UK and Bahrain are indeed allies and partners. We work closely together on defence, security, yes, of course on trade, but also on regional security issues.”

Mr Cleverly said the allegations that the UK government had been silent “on the issues of concern in Bahrain” were “rather an indication” of a lack of listening.

He said: “Defending human rights and promoting democracy around the world are priorities for Her Majesty’s Government. We want to work to support countries like Bahrain that have and continue to show the desire to adopt a more progressive and inclusive domestic package of measures.”

He said it was “not credible” to both “fund” the UK government and “try to get money out of Bahrain”.

He asked critics if the government “should push improvements in countries like Bahrain, or if they would prefer Her Majesty’s Government to stand on the sidelines shouting insults as they have done.”

Mr Cleverly said: “We are better placed to influence change through engagement, dialogue and collaboration. And it is clearly in the UK’s national interest to help countries like Bahrain benefit from our experience and expertise as they move towards fundamental reforms.

“Of course we are aware that there is still more to do.”

He also described how the UK government supports the country’s human rights regulators, adding: “We believe Bahrain is taking important and effective steps to address allegations of torture and ill-treatment in detention.”

The minister said: “We welcome the progress that has been made [Bahrain] to human rights and the ambition to advance political, social, economic and governmental institutions.”

He added: “We will continue to have frank and sometimes difficult, but nonetheless constructive, discussions with our colleagues in Bahrain. And we will continue to support them through the Gulf Strategy Fund and other diplomatic means to help them bring out the best in them.”