Freezing fog warning for parts of the UK 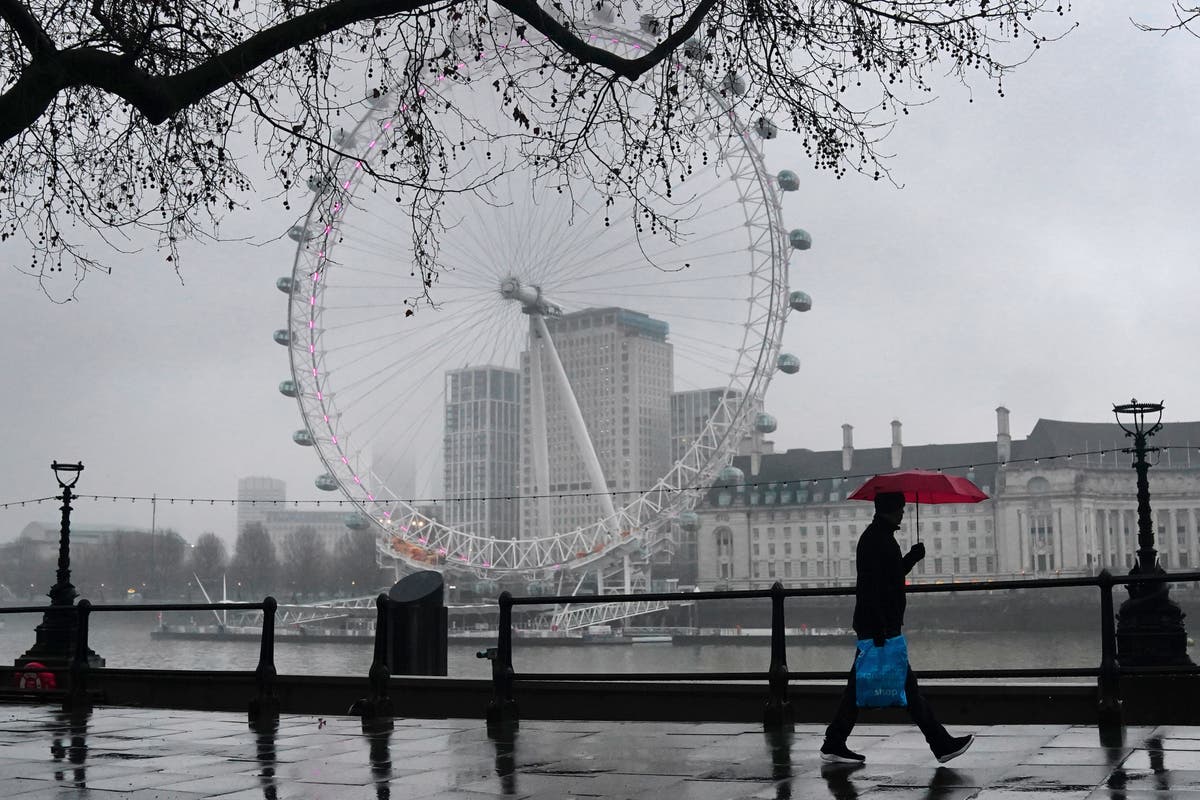 Persistent fog could disrupt travel plans in parts of the UK this week, according to the latest weather forecast.

Most of the south of the country woke up Tuesday to misty gray skies and drizzle.

The Forecaster Met Office has put in place a yellow weather alert for areas including areas outside the M25, the Midlands, South West England, East England and South Wales for the coming days.

On Tuesday and Wednesday, the fog is expected to clear during the day and return at night, which could bring some safety risks and delays for drivers and passengers on public transport.

The Met Office said the fog means “slower travel times with possible delays in bus and train connections” and a “possibility of delays or cancellations of flights”.

Airports that could be affected include London Stansted and Birmingham.

While a persistent “dull” and “cloudy” cloud cover with drizzle will be seen in the south, the north will be largely brighter and warmer, announced the Met Office.

Forecaster Alex Deakin said the clouds will not fade anytime soon in the south and that the weather fronts are “pulling their heels”.

He said: “There is a hint of blue on the charts in Scotland and Northern Ireland – so there is sure to be frost in rural areas and hills.

“Most cities just stay on top [zero] – but we are here in the colder air. “

“Further south, with clouds and rain, we are far from freezing, with cities in the southwest that may remain in double digits.”

Mr Deakin added: “Temperatures will drop on Tuesday evening so the shade of blue on the maps, which suggests frost before midnight in the Midlands, South Wales and further south, will see frost development and some specks of fog slowing down on Wednesday.” could dissolve. “

For Thursday through Saturday, the Met Office has forecast that “it will be colder in the south, with fog and low clouds spreading and becoming stubbornly clear”, while it will be “milder further north with rain and initially stronger winds”.