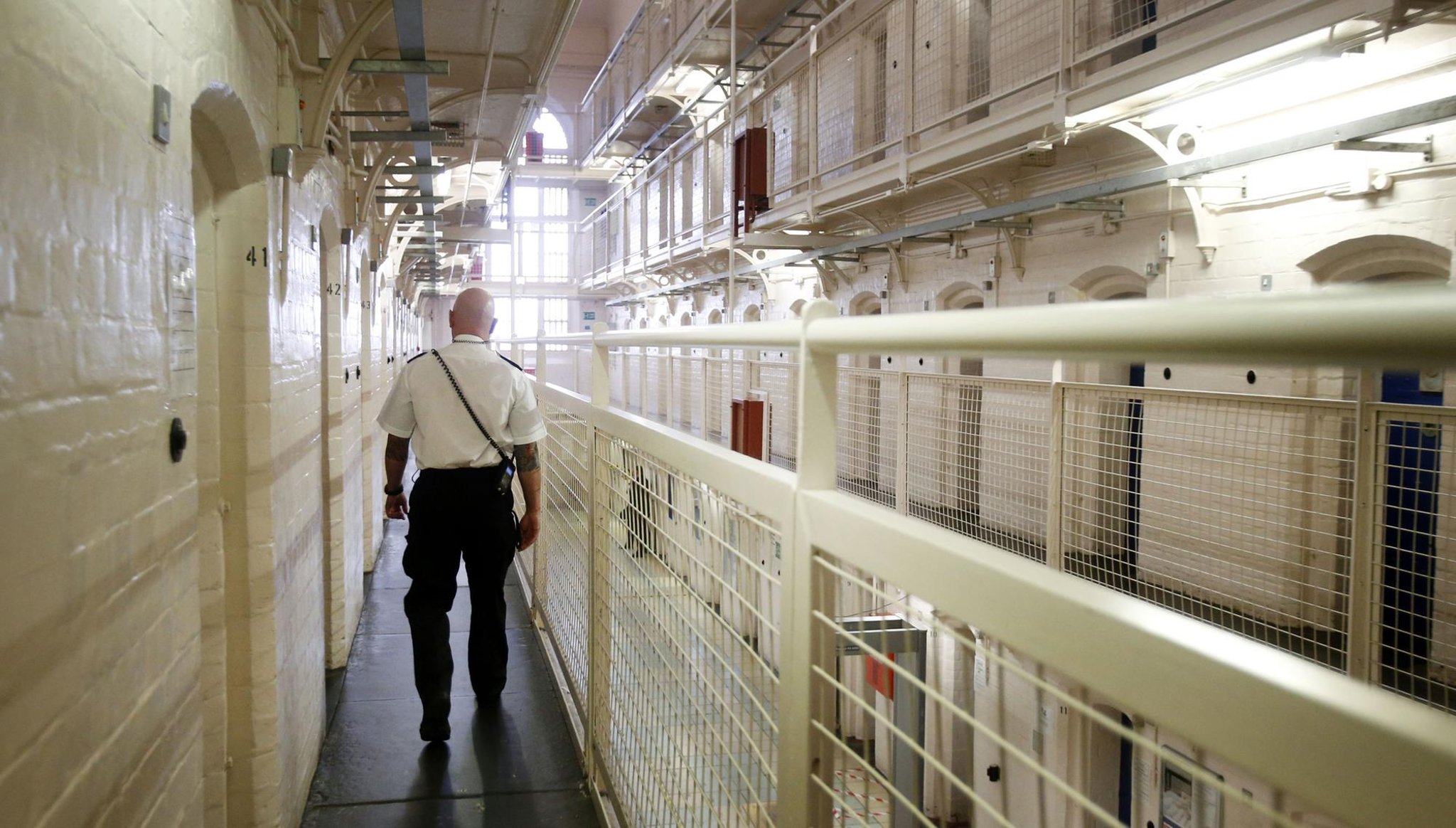 David Strang will be the new head of Scotland’s Drug Deaths Task Force, the Drugs Secretary has announced.

Mr Strang, a former senior police officer and chief inspector of prisons, will take over from Professor Catriona Matheson, who resigned after being asked by Minister Angela Constance to expedite the group’s final recommendations.

In a statement to Holyrood, Ms. Constance said she still expected the final report to be released this summer, despite protests from Prof. Matheson who told the BBC that she was not ready to do a “rush job”.

“The appointment of (Mr Strang) marks a new chapter for the taskforce, which has made a valuable contribution to the work that is being done across Scotland,” Ms Constance told MSPs.

“I’ve asked him and his colleagues on the task force to expedite their final recommendations planned for this year, with a goal of getting those by the summer.

“As we now focus on implementation and change on the ground, we need faster practical advice from the taskforce that builds on what they have already delivered and achieved.”

One of the key pillars touted by ministers for tackling the drug deaths crisis – which claimed 1,339 Scots lives in 2020 – is the creation of safe consumption rooms.

The facilities would allow drug users to inject in a safe environment with clinical staff and additional services, but the idea has encountered legal problems in recent years.

The Ministry of the Interior, which would have to provide for an exception to the current drug laws, has steadfastly rejected the idea.

However, the Scottish Government has made a commitment to move on and seek ways in which the facilities can be legally opened in Scotland.

A new proposal has been tabled by Glasgow’s Health and Social Partnership, which is being considered by Ministers, Scottish Police and the Crown Office.