Ex-Johnson aide apologizes for party on eve of royal funeral 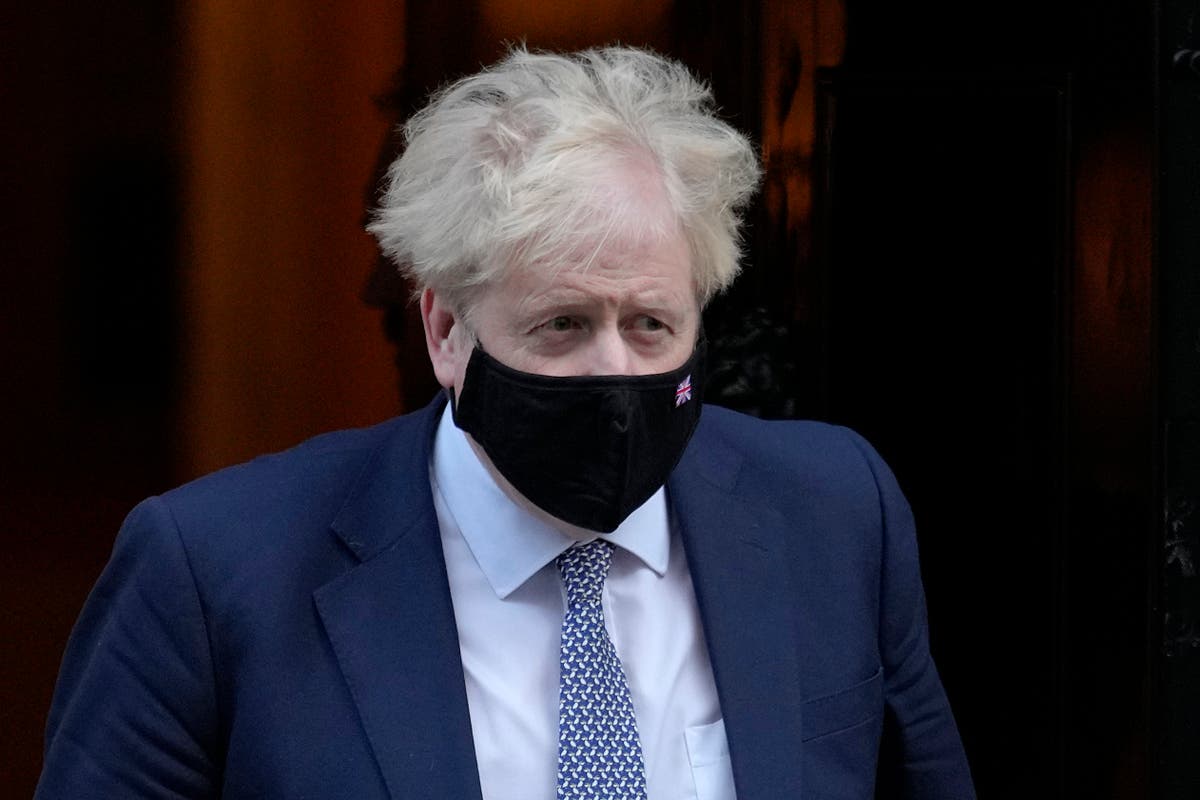 James Slack said his April 2021 job-leaving party “shouldn’t have happened at the time it was happening”.

“I want to apologize unreservedly for the anger and pain caused,” Slack said in a statement.

“I am deeply sorry and accept full responsibility,” added Slack, who left government last year and is now deputy editor of The Sun tabloid.

Johnson is said not to have attended the farewell party, according to the Daily Telegraph newspaper. Earlier this week he apologized for attending yet another gathering in the garden of Downing Street, his office and home, in May 2020 when the UK was in strict lockdown.

The latest party has left many in Britain appalled because of the symbolism of its timing – April 16, 2021, the night before the funeral of Prince Philip, husband of Queen Elizabeth II

The Daily Telegraph said Downing Street staff drank, danced and socialized at farewell parties for Slack and another staff member on April 16 last year. The next day, during her husband’s funeral service, the dowager queen sat alone in the church to comply with social distancing rules, which barred indoor mixing.

Photos of the black-clad monarch wearing a face mask became a powerful image of the isolation and sacrifice many have endured during the pandemic.

Members of Johnson’s Conservative government have expressed their support for Johnson after he admitted on Wednesday that he attended a ‘bring your own alcohol’ staff party in the garden of his Downing Street office in May 2020.

At the time, people in the UK were legally banned from meeting more than one person outside of their household as part of measures to stem the spread of the coronavirus. Millions have been cut off from family and friends and even prevented from visiting dying relatives in hospitals.

Many conservatives fear the “Partygate” scandal could become a turning point for a leader who has weathered a string of other storms over his spending and moral judgment.

On Wednesday, Johnson said he understood the public “anger” but admitted no wrongdoing and said he viewed the gathering as a work event to thank staff for their efforts during the pandemic.

Johnson urged people to await the conclusions of an investigation by senior official Sue Gray into several alleged rule-breakings by government workers during the pandemic. Gray, a respected official who has investigated previous allegations of ministerial misconduct, is expected to report by the end of the month.

The government says Gray’s investigation is independent, but she’s an officer and Johnson is ultimately her boss. Gray could conclude that Johnson broke the code of conduct for government ministers, though she doesn’t have the power to sack him. Johnson hasn’t said what he’ll do if she finds he’s to blame.

Johnson has yet to face the verdict of voters in the next general election, scheduled for 2024. But his party may try to oust him sooner if they conclude he’s turned toxic.

Under conservative rules, a vote of no confidence in the leader can be triggered if 15% of party lawmakers write letters demanding it.

Roger Gale, a Conservative lawmaker who has long been critical of Johnson, said he had already filed a letter calling for a leadership challenge.

“I think that the thoughts now this weekend are focused on the need to take the necessary measures,” he said. “I don’t know, of course, and I shouldn’t know how many of my colleagues have submitted letters … but I think there’s a certain momentum that’s growing.”