Ex-communications chief No.10 apologizes for ‘anger and hurt’ caused by party 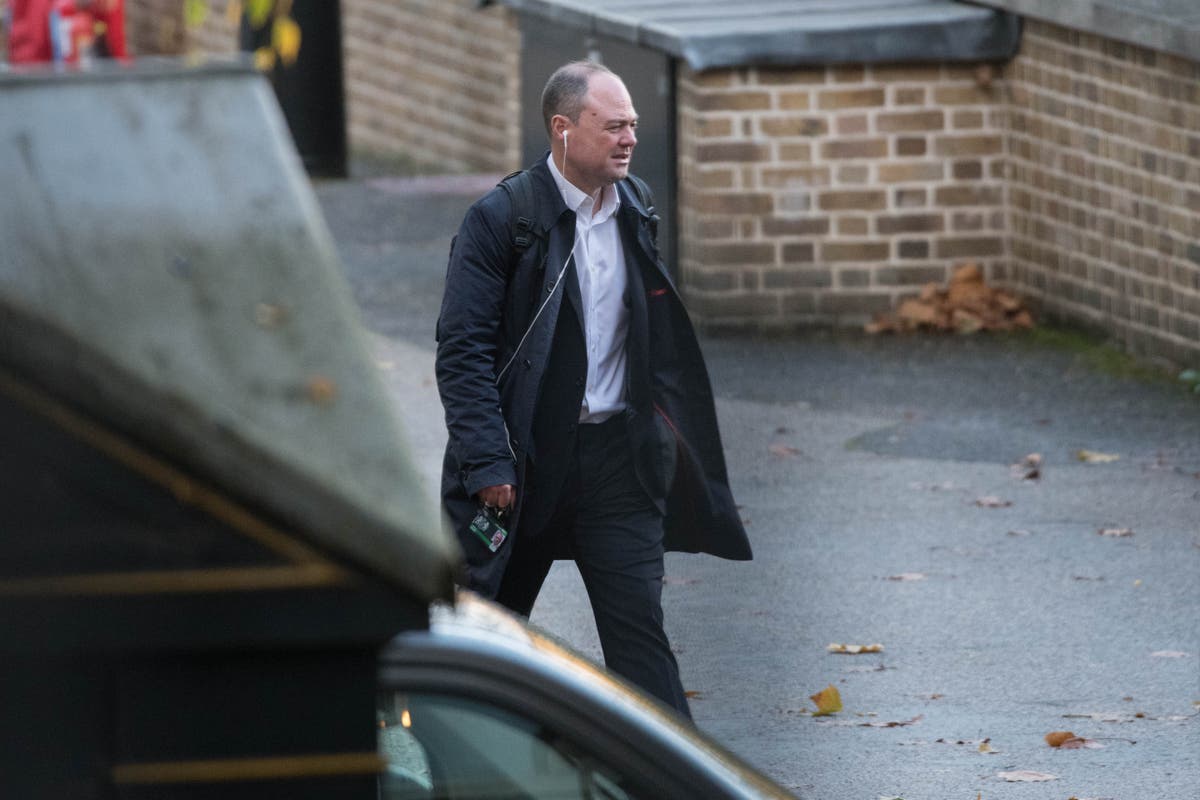 The Prime Minister’s former communications director has apologized for the “anger and pain” caused by a farewell party held at Downing Street the night before the Duke of Edinburgh’s funeral.

James Slack, who left No10 to become deputy editor at The Sun last year, said the April 16, 2021 party “shouldn’t have happened at the time it was happening”.

Mr Slack said in an email statement from The Sun’s editor, News UK: “I would like to apologize unreservedly for the anger and pain caused. This event should not have happened at the time it happened. I am very sorry and I take full responsibility.”

But he said he could not comment further as the matter had been escalated to senior official Sue Gray as part of her investigation.

The party took place the night before the Queen attended her husband’s funeral wearing a face mask and socially distancing from her family at Windsor Castle, in line with Covid restrictions.

They were to mark the departure of Mr Slack and one of the Prime Minister’s personal photographers, the newspaper said.